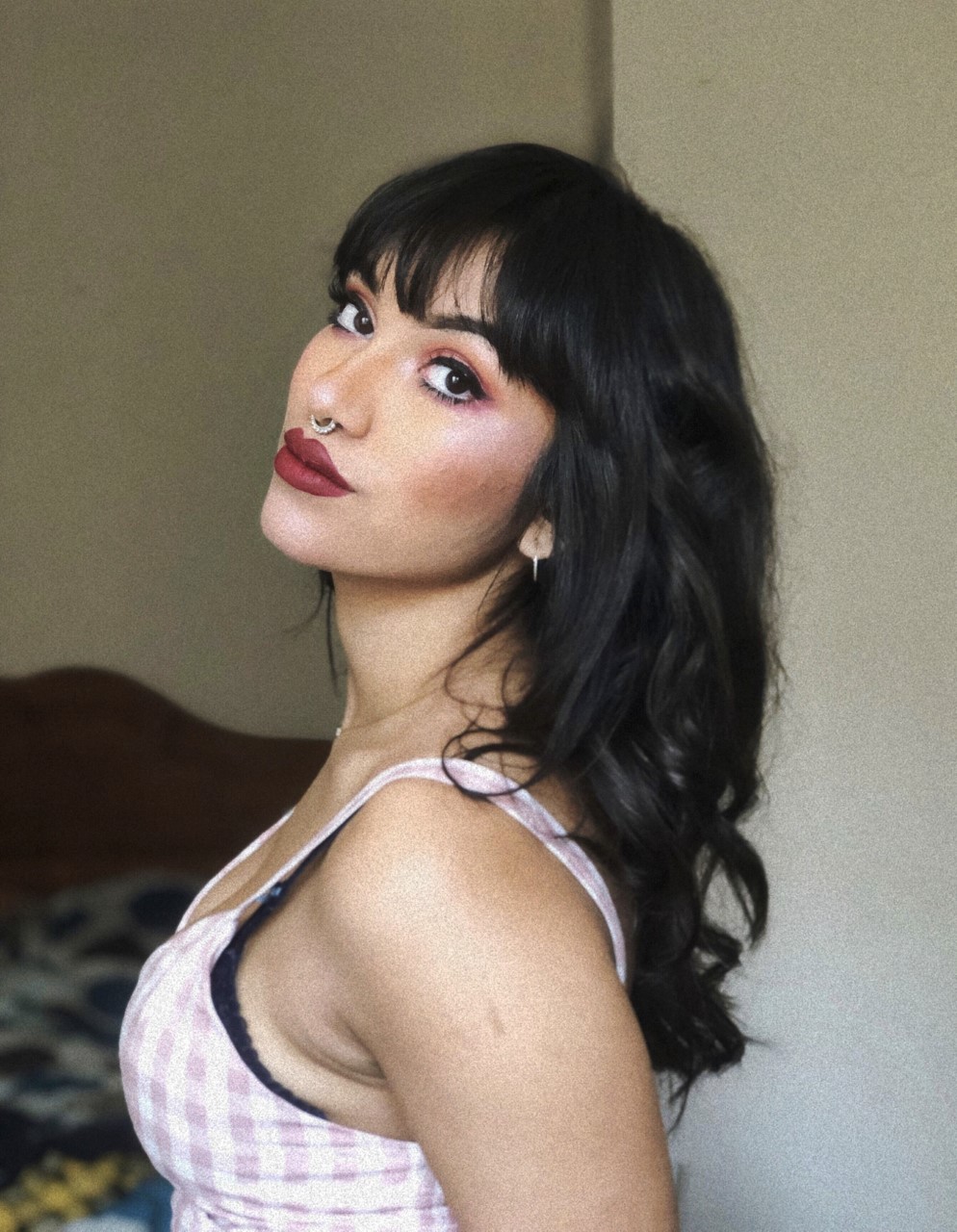 This concert marks Shakila’s performing debut in Scotland – although she is no stranger to the country as a visitor.

Shakila, who’s currently working on her debut EP, commented, “I’m thrilled to be performing in Dunblane in honour of Sir Andy Murray. It’ll be a highlight of what’s turning out to be an exciting and enjoyable year for me, artistically.

“Sir Andy’s a living legend and, like many others, I was very sad when I heard he might retire this year – saying his ‘goodbyes’ to his fans at the Wimbledon Championships. I hope he doesn’t retire but, whatever he chooses to do, Ithought it’d be wonderful if I could do something in Dunblane to celebrate Sir Andy’s impressive list of achievements.

“Since he’s still the reigning Olympic Champion, having won gold at the 2012 London Olympics and retaining the title at the Rio Olympics, I’ll be singing my London 2012 Olympic tribute song, ‘Thank you for the sunshine’, in the Dunblane concert.

“I’m sure the concert will be a great event and it’d be great to find, on the night, a hall packed with people wanting to celebrate Andy Murray’s many achievements so far.”

Shakila, who will soon be announcing some local acts to perform alongside her at the concert in Dunblane, is donatingall the profit from ticket sales for this concert to the Victoria Hall.

Shakila had performed a number of gigs after the Nepal earthquake in 2015 to raise funds for the quake victims. She said she is interested to organise siimilar events for charity purposes in the near future.