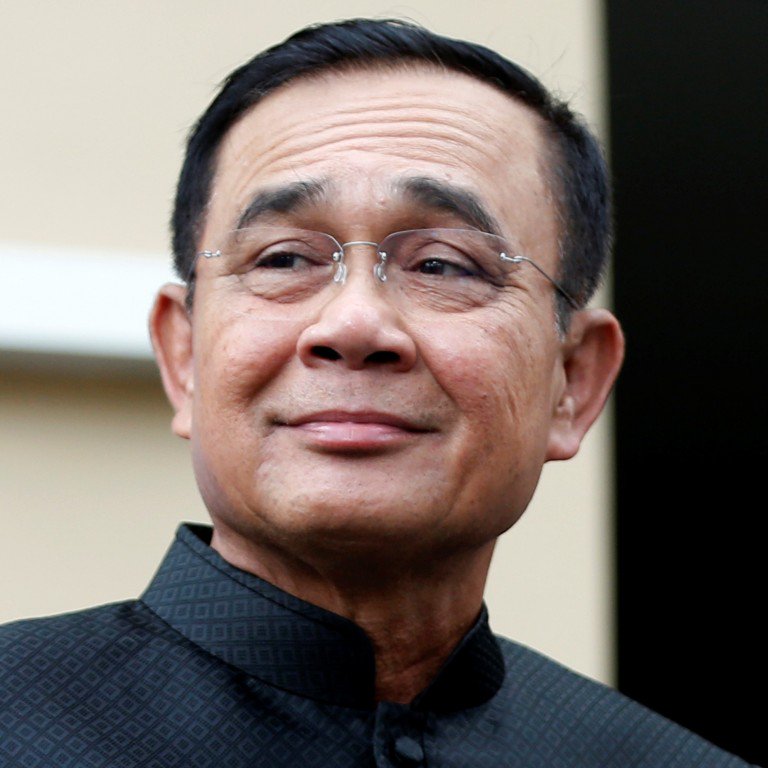 General Prayut Chan-o-cha was elected as Thailand’s next prime minister in a joint upper and lower house Parliamentary vote around 9pm last night following a day of intense debate.

Prayut beat his opponent Thanathorn Juangroongruangkit from Future Forward Party with 500 to 244 votes. Three MPs abstained from voting and one was on a sick leave. 250 of the votes came from the Senators, all appointed by the NCPO, and voted as a bloc in favour of the General.