Sharma confirms his wish to stand as Labour MP for Ealing, Southall 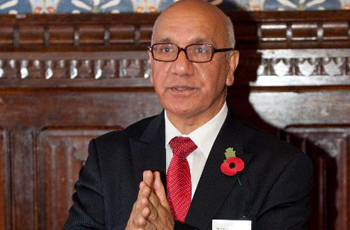 London—A British member of parliament, Virendra Sharma, has confirmed his intention to stand as the Labour MP for Ealing, Southall.

In response to a request by Labour Party asking indications of intention from sitting Labour MPs, Sharma confirmed his wish to stand for re-selection as the Labour MP. 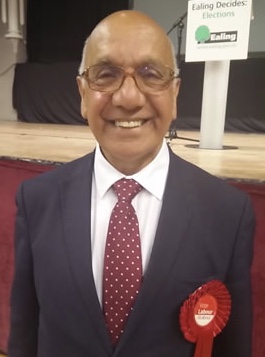 “At each of the last three General Elections the Labour share of the vote has increased in Ealing, Southall as more and more people have put their trust in me as MP. I am delighted to stand again, put myself forward for their support again and to represent this area and all my constituents in Parliament again,” he added. 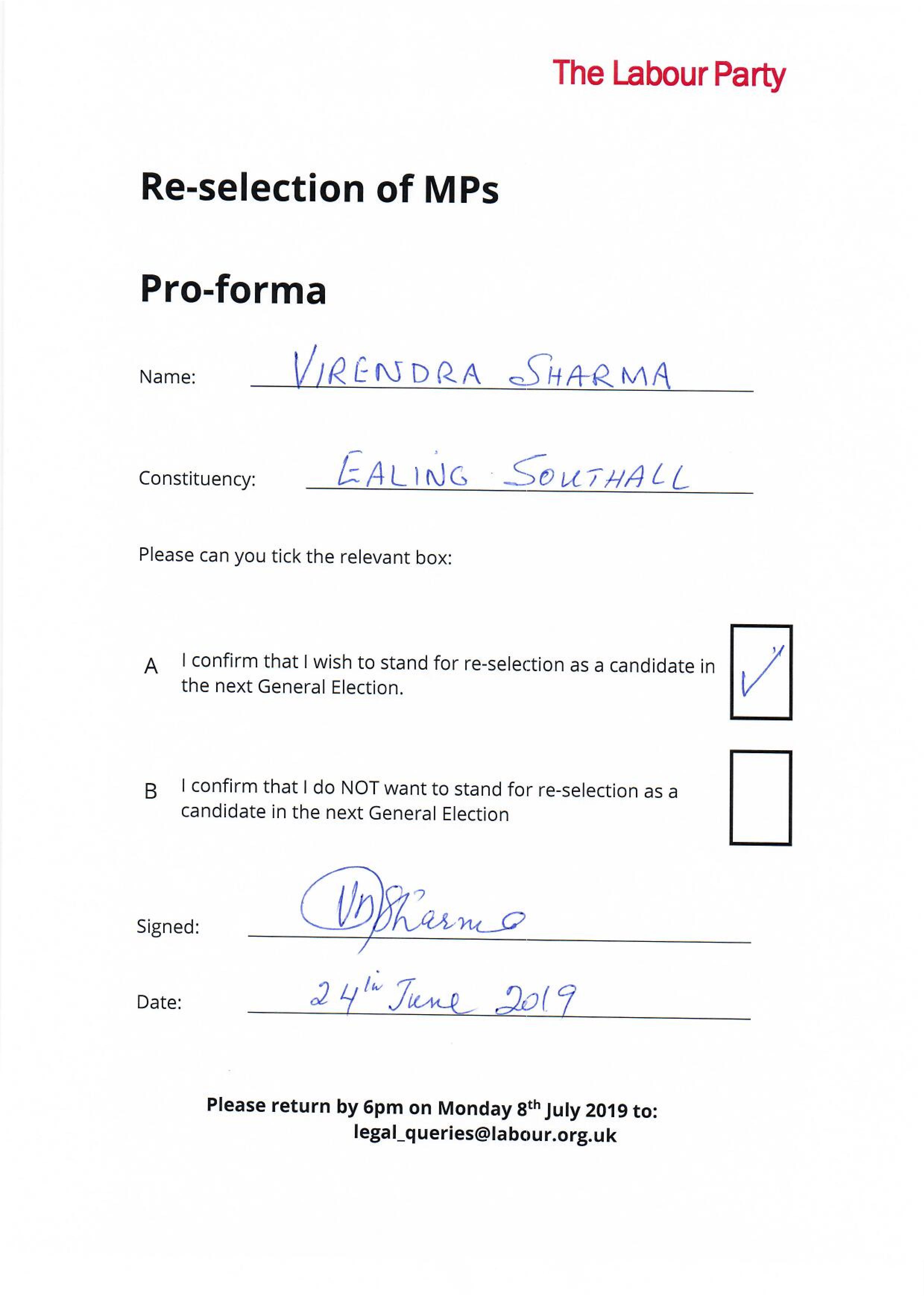