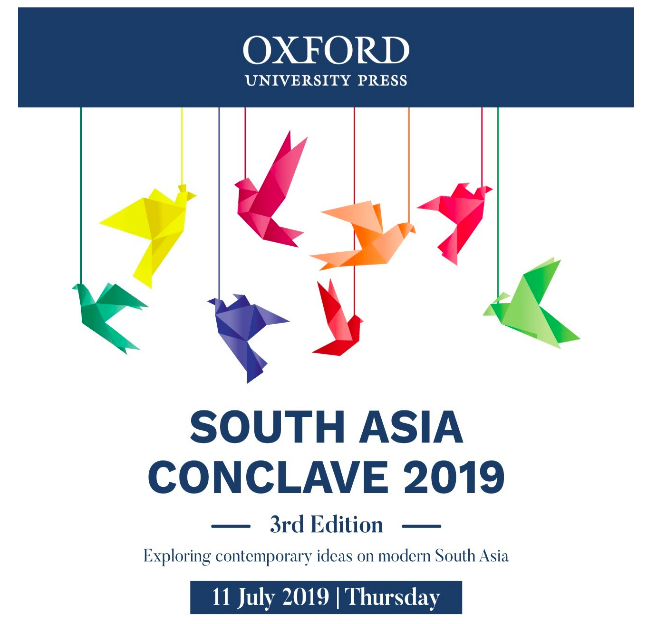 The conclave, to take place at the Shangri La on July 11, will have panel discussions on topics including “Line on Fire: Ceasefire Violations and India-Pakistan Escalation Dynamics”, “The Diary of Manu Gandhi” and “In Their Own Words: Understanding Lashkar-e-Tayyaba”. “Some of the themes explored during the last two year’s meeting have included Dalit political assertion, Special Economic Zones, political inclinations of the Indian diaspora in the US, civil-military relations in India, dynamics of political finance in the subcontinent, and state of healthcare, and we very much look forward to seeing where this year’s conversations lead,” said Niko PFund, Global publisher (Academic division) OUP.
Experts from different fields including policymakers, bureaucrats, academicians and journalists will join the conclave to discuss topics based on major books from the OUP — published or forthcoming.

Some of the speakers who have confirmed their participation for the discussions include Shashi Tharoor, Harsh Mander, Ashis Nandy, Niraja Gopal Jayal, Kanchan Chandra, Yamini Aiyar, C Christine Fair, and Barkha Dutt.