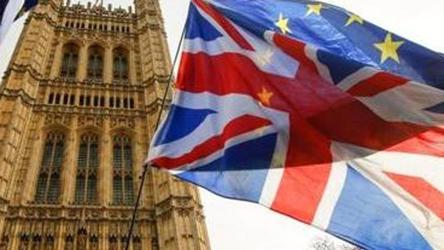 Prasun Sonwalkar, Hindustan Times, London — Employees of Indian, Chinese and mixed or multiple ethnicity had higher median hourly pay than white British employees in 2018, while employees of Pakistani and Bangladeshi origin had the lowest pay, figures released on Tuesday show.

The new analysis of ethnicity pay gaps in the UK by the Office for National Statistics (ONS) says that average employees from the Indian and Chinese groups have consistently earned more than the average white British employee since 2012, The Hindustan Times reported.

The three ethnic groups with higher median hourly pay than white British are Chinese, Indian and Mixed/Multiple with hourly earnings of £15.75, £13.47 and £12.33 respectively, in comparison to white British whose median pay was £12.03.

The ethnic group that had the lowest median hourly pay was Bangladeshi at £9.60 followed by Pakistani at £10.00, the analysis says.

“However, all other ethnic groups have average wages lower than for white British employees, with employees from the Bangladeshi ethnic group having the largest pay gap.

The analysis shows that the two ethnic groups with the highest proportion of employees in the highest quartile were Chinese (41.3%) and Indian (36.3%), reflecting pay gaps in which Chinese and Indian employees had positive gaps when compared with white British employees.

Conversely, the two ethnic groups that had the largest negative gaps, Pakistani and Bangladeshi, also had the largest proportions of employees in the first quartile”, it says.

However, the analysis also shows that Indian and Chinese groups have a larger difference in hourly earnings between men and women. Chinese men on average earned 19.1% more per hour than Chinese women, and Indian men earned 23.3% more per hour than Indian women.

The ONS analysis includes employees of Indian origin born in the UK as well as India-born professionals. Home Office immigration data shows that Indian professionals are granted more than 50 per cent of all work-related visas issued, reflecting the demand for their skills in the UK.