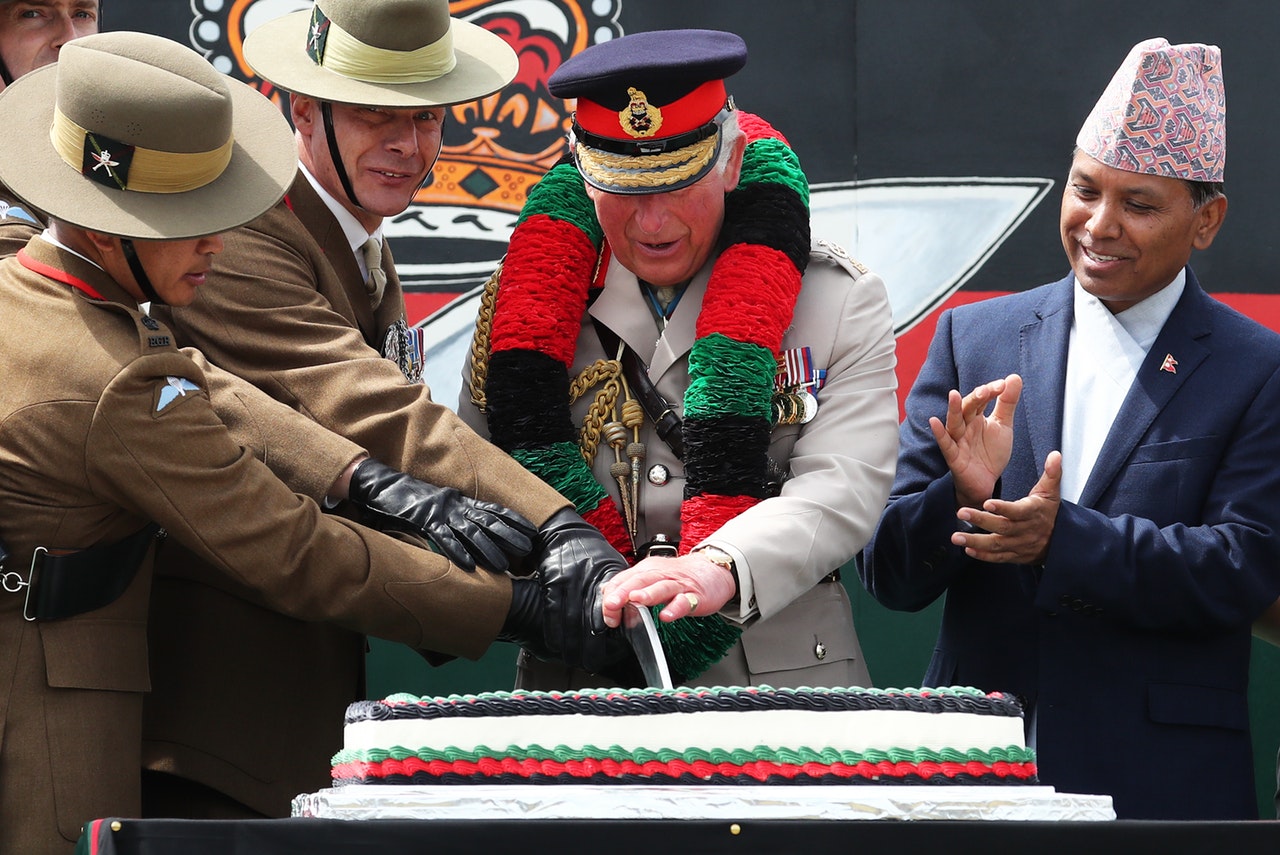 London — As the prince, who is also Colonel-in-Chief of the Royal Gurkha Rifles, chatted with soldiers and their friends and family, trombones and pipes could be heard as the Band of the Brigade of Gurkhas played out.

Today we are at Shorncliffe supporting the 25th Anniversary of the Royal Gurkha Rifles. In attendance will be HRH The Prince of Wales.#parade #Gurkhas #PrinceCharles pic.twitter.com/bZ3rWSIWOG

Charles – who was presented with the large Mala in the regimental colours of black, red and rifle green – also met the soldiers’ families. 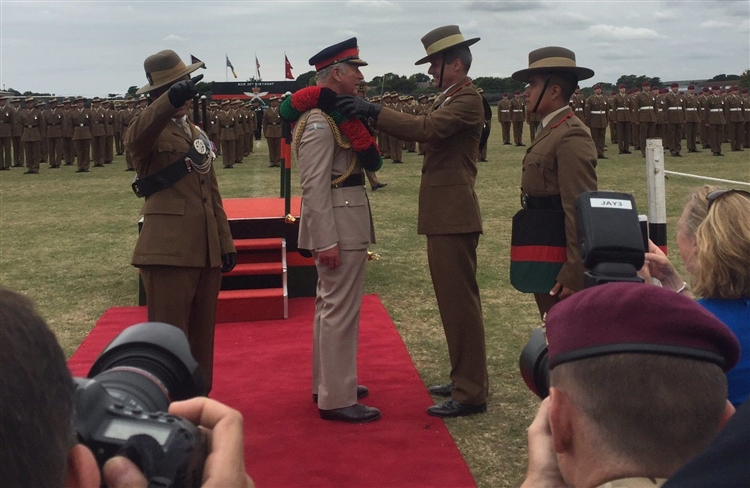 He used a large kuri – a traditional Nepalese knife and the symbol of the Gurkhas – to cut a birthday cake decorated in the same colours.

The prince received a royal salute as the Colonel-in-Chief of the regiment.

Ambassador of Nepal to the U.K. Dr. Durga Bahadur Subedi was also present on the ceremony. 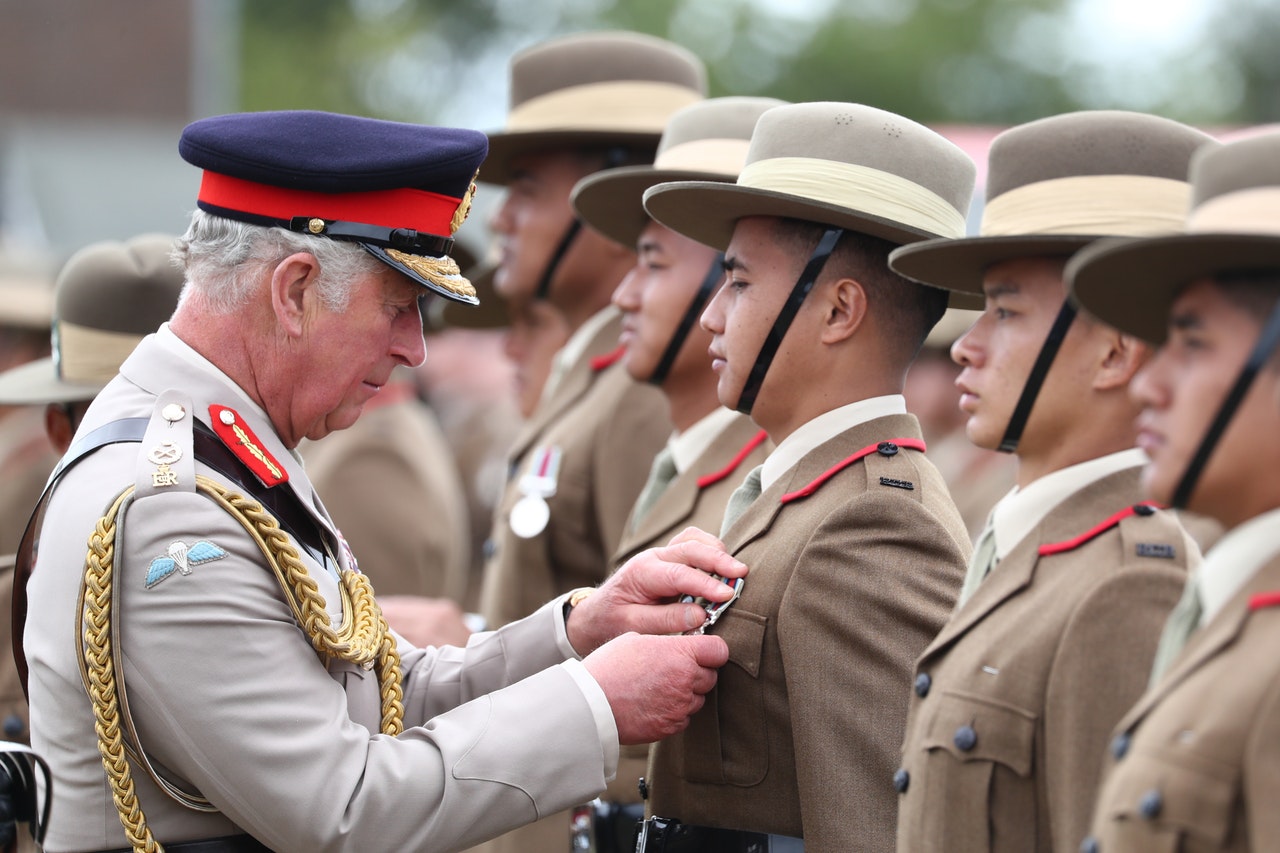 Major General Gez Strickland, colonel of The Royal Gurkha Rifles, said: “The Prince of Wales has been an ardent supporter of the regiment for the last 25 years.

“It was fantastic to have him join the wider regimental family in celebration of our silver jubilee and continued success on operations.”

His Royal Highness presents operational medals to @Gurkha_Brigade soldiers after their deployment to Afghanistan which lasted from November 2018 through to May 2019. pic.twitter.com/PDE1wk6RY4

Lieutenant colonel Chris Conroy, the commanding officer, said: “It is great to be home after six months’ hard deployment over an Afghan winter.”

He praised the prince, saying: “He is a great supporter of The Royal Gurkha Rifles and we are very much in his debt.”

Three cheers for His Royal Highness!

In a foreword for a book commemorating 25 years of the regiment, Charles
praised the 1st Battalion for “maintaining the traditions and standards of its forebears” and for “building a reputation of its own”.  —PA