An eight wicket victory over Australia on Thursday saw the hosts reach the final for the first time in 27 years.

New Zealand wait for them after their own comprehensive victory over India this week.

Considering the firepower the hosts possess, many current and former players have said it is England’s World Cup to lose, a trophy they have not been able to lift despite making the final in 1979, 1987 and 1992.

When and where is the final?

The two winners will meet in the World Cup final at the Home of Cricket, Lord’s, on Sunday, July 14.

The 2019 final will be available to watch on free-to-air television with Channel 4 picking up rights for Sunday’s showdown.

Their broadcast will begin at 9am on Sunday on Channel 4 – switching to More4 at 1:15pm to make way for the British Grand Prix.

Cricket coverage returns to Channel 4 once the F1 finishes.

England have beaten New Zealand, India and Australia in their last three matches and produced their best display of the tournament last time out.

That’s why lots of people are getting very excited and asking “Is cricket coming home?” 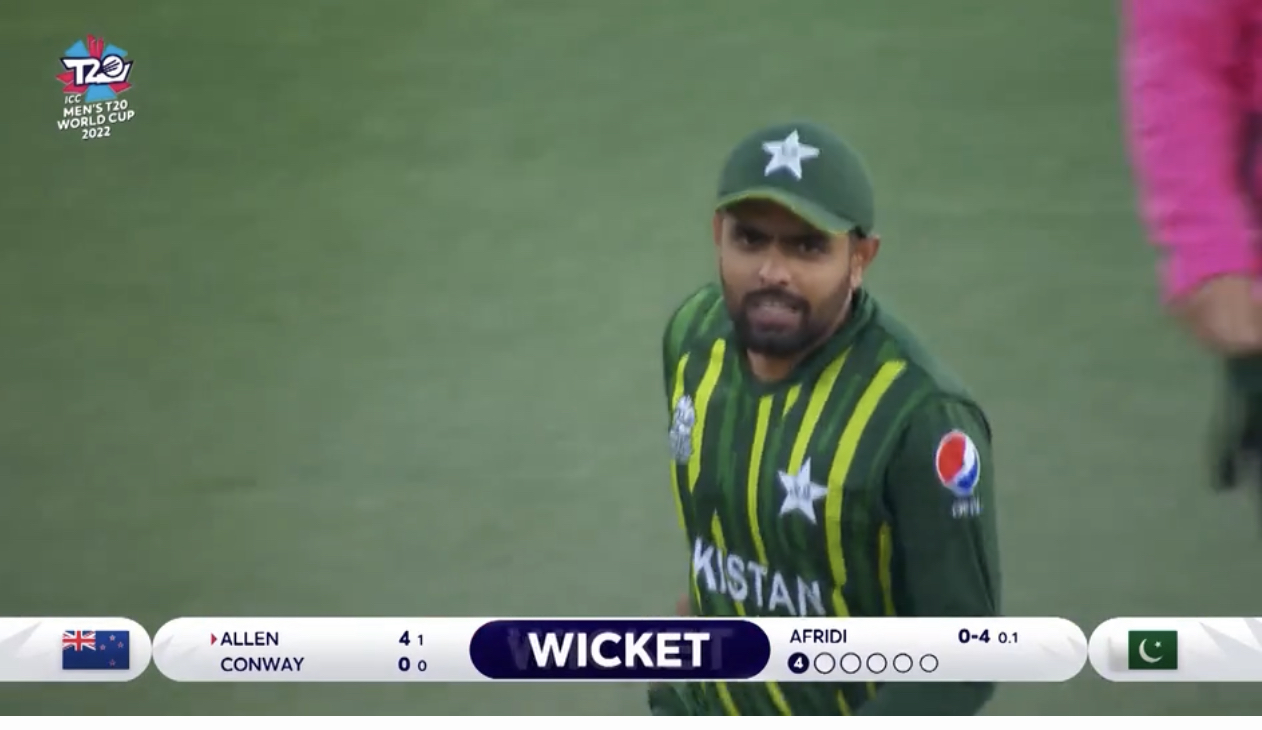