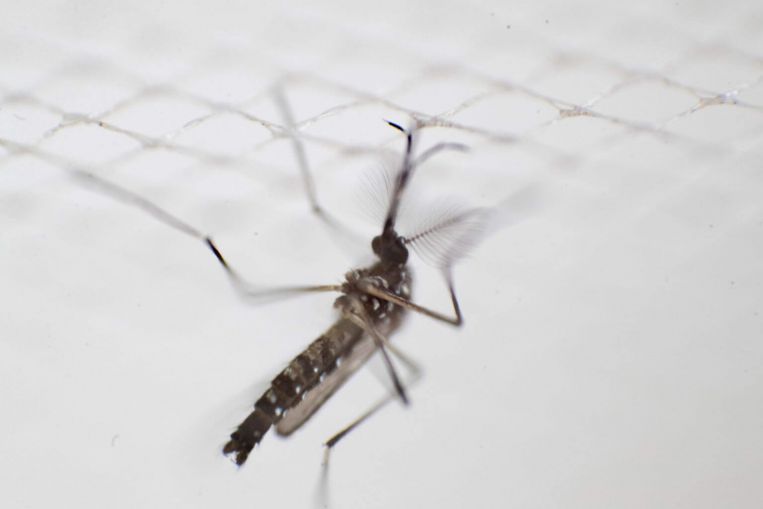 Two new scientific studies warn that in parts of Thailand, Vietnam and Cambodia up to 80% of the most common malaria parasite were now resistant to the two most common antimalarial drugs.

The parasites have also acquired resistance linked to the failure of treatment in half of cases to one of the newest and most potent frontline drug combinations.

“These worrying findings indicate that the problem of multidrug resistance in P falciparum has substantially worsened in southeast Asia since 2015,” said Olivo Miotto from the Wellcome Sanger Institute and University of Oxford, who co-led one of the studies published in The Lancet Infectious Diseases journal.

He warned of the “terrifying prospect” of the parasite spreading to Africa, where most malaria cases occur.

A similar resistance to another frontline malaria drug contributed to millions of deaths across Africa in the 1980s.

A drug combination known as DHA-PPQ was initially effective against the parasite, before doctors noticed signs of resistance in 2013.

The most recent study into the treatment’s failure rates showed they have now reached 53% in south-west Vietnam, and as high as 87% in north-eastern Thailand.