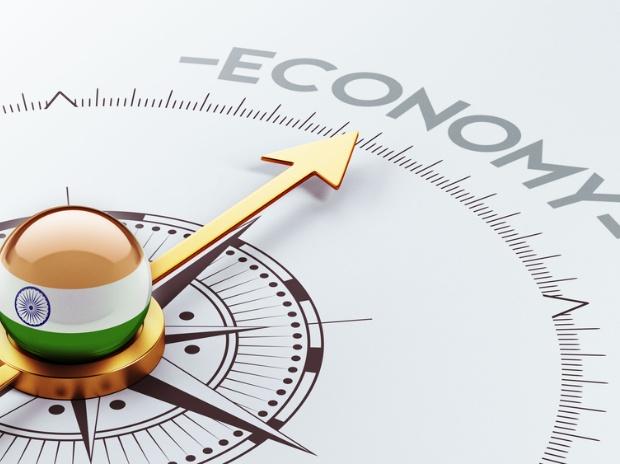 The gross domestic product growth slipped to 5.0% in the three months through June compared with a year earlier, the government said Friday, its worst performance since the end of 2012. The figures show one of the world’s engines of growth is weakening amid other warning signs that global economies are slowing, The WSJ reported.

In a spate of announcements within the space of a week, the government eased foreign investment rules, gave concessions on vehicle purchases and encouraged banks to make loans cheaper to spur growth from a five-year low. It also secured more fiscal space to stimulate the economy with a windfall from the central bank in excess of $24 billion.

Data due Friday is expected to show gross domestic product growth slowed for a fifth straight quarter to 5.7% in the three months ended June. That’s slower than the 5.8% expansion in the previous quarter.

While the slowdown last quarter reflects, for the most part, a slump in investment before the election, high-frequency indicators since then suggest the economy’s lack of momentum has persisted, the Bloomberg reported.

Finance Minister Nirmala Sitharaman is still considering whether to use the windfall from the central bank to cut borrowings or boost spending. The other measures announced so far, like the easing of foreign investment rules, will also do little to boost consumer demand in the near term.

“Since the major contributors to the economy’s investment pie are households and private corporations, their spending hold the key for reviving broad-based investment activity in the economy,” said Sunil Kumar Sinha, principal economist at India Ratings and Research, the local arm of Fitch Ratings, in New Delhi.

Prime Minister Narendra Modi, who returned to power in May with a bigger margin than in 2014, is witnessing the worst slowdown so far under his watch. Unemployment is at a 45-year high, car sales have slumped the most in almost two decades in July and infrastructure output grew at the slowest pace in more than four years.

“We recognize that consumption will have to be given a boost,” Sitharaman said in the eastern Indian city of Guwahati Thursday, adding that the government will unveil more measures that address demands from businesses.

The Reserve Bank of India has already cut interest rates by 110 basis points this year to the lowest in nine years to boost loans and revive investment, while signaling it’s ready to do more. It has been pumping in liquidity to tide over a cash crunch in the banking sector.

“India’s slowdown is taking longer than anticipated to turn around, with the slump likely extending into the April-June quarter. The reasons — a slow roll-out of a fiscal support package for farmers, and weak transmission of the Reserve Bank’s rate cuts.”

The government added to that with a decision to immediately inject 700 billion rupees ($9.8 billion) to recapitalize state-run banks and encourage them to lend.

The moves were initially cheered by the market, but those gains faded by Thursday as concerns on the slowing local economy and trade talks between the US and China dominated investor sentiment.

“The government has done only some tweaks to existing policies, but nothing that’s really big-bang,” said N.R. Bhanumurthy, an economist at New Delhi-based National Institute of Public Finance and Policy. “Markets seem to be awaiting more measures. The government shouldn’t keep them in waiting.”

In the absence of any substantial fiscal stimulus, some economists feel the RBI may have to do more heavy lifting to support growth. Prakash Sakpal, an economist at ING Groep NV in Singapore, expects the central bank to cut the key rate by another 50 basis points before the end of this year.

“Despite all easing this year, there are no improvements in the monetary indicators,” he said. “RBI is under pressure from the government for more interest rate and liquidity support for the economy and it will continue cutting policy rates.”