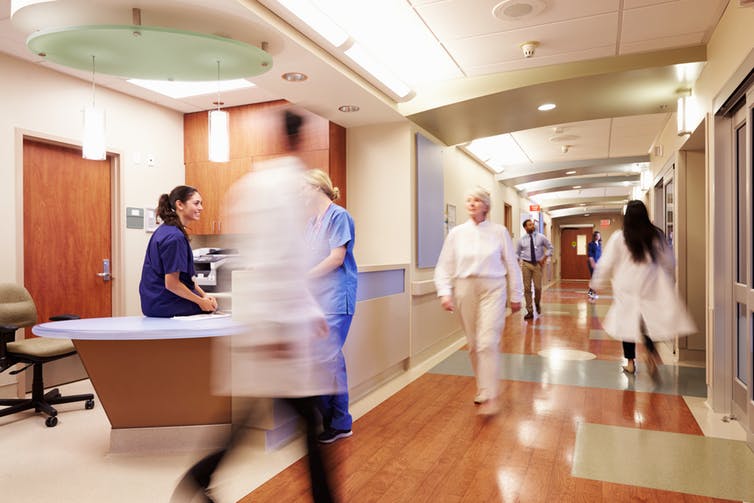 Kathmandu— South Asian countries have failed to make use of economic growth in the region to improve the lives of the poor and marginalized people, mostly women, girls and members of the marginalised communities and reduce inequalities the region is facing, says a report published by  by South Asia Alliance for Poverty Eradication (SAAPE), a civil society group.

The report entitled “Growing Inequality in South Asia,” that was launched on Tuesday, said that extreme inequalities are destroying the region putting a threat to democracy, culture and security, and most seriously posing a threat to women’s human rights,

The report reveals the seriousness of growing inequality in the region as a result of government policies and programmes that benefit a handful of the rich and leave behind a large number of people who are denied access to basic human rights and needs. It analyses the causes and drivers of inequality and demonstrates concrete evidence of widening inequalities in the region.

–                  Governments are competing with each other on tax exemptions to the rich and powerful. The two countries in the region, India and Pakistan, feature in the list of top 10 countries losing the most tax revenue. While India loses around USD 41.2 billion in taxes annually, Pakistan tops the list forgoing around USD 10.4 billion, equivalent to 3.5 per cent of its Gross Domestic Products (GDP).

–                  Health expenditure as a percentage of GDP is low (3.5 per cent) while a global average stands at 10.02 per cent. The quality of primary care is often poor. Total government expenditure on healthcare in 2015 was in the range of 0.4-2 per cent of the gross domestic product, which was among the lowest ones globally.

–                  Working poverty remains high and this high incidence of informality continues to undermine the prospects of further reducing working poverty. Out of the total workforce, 90 per cent are in the informal sector.

“The equal society can be imagined only if the governments in the region can guarantee the fundamental rights of the people, mostly health and education and ensure that the basic services are made available to all with due focus on women, girls and marginalised communities without hindrances and discriminations”, said Netra Timsina, Regional Coordinator of SAAPE. He further added, “We ask the governments in the region to understand the urgency for the need of people-centric progressive policies and practices to beat the growing inequalities, and create more equitable societies.”

The report has made wide-ranging recommendations for the South Asian governments to address the issues of growing inequalities by highlighting six key areas of actions to be taken through 1) proving equal opportunity, 2) guaranteeing minimum living wages and labour rights, 3) ensuring the access of people to basic public services, 4) implementing progressive taxation policies and guaranteeing fiscal justice, 5) ensuring gender equality and 6) promoting peace and harmony in South Asia.