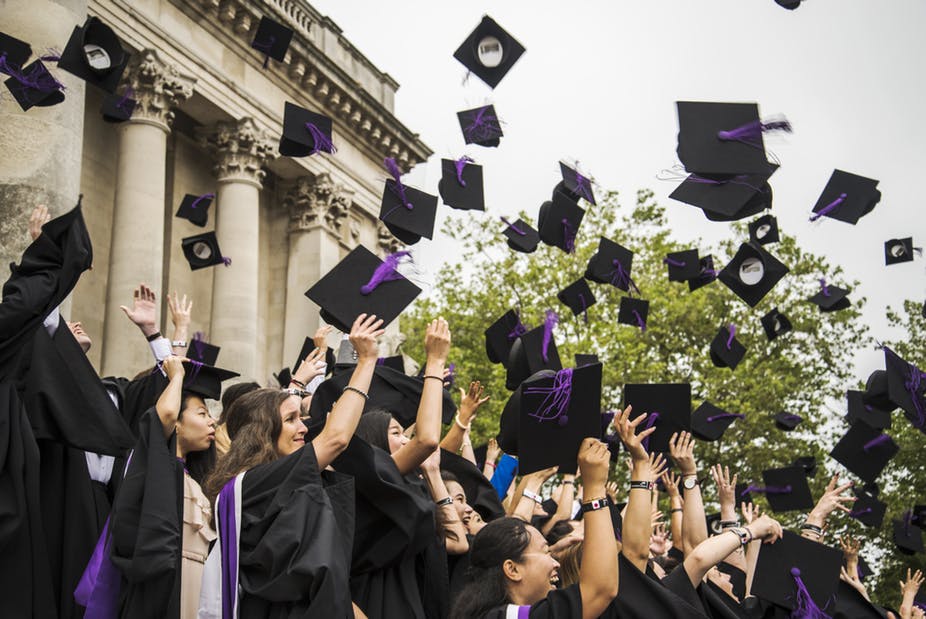 London — International students will be allowed to stay in the UK for two years after graduation to find a job, under new proposals announced by the Home Office, BBC reported.

The move reverses a decision made in 2012 by then-Home Secretary Theresa May that forced overseas students to leave four months after finishing a degree.

Prime Minister Boris Johnson said the change would see students “unlock their potential” and begin careers in the UK.

But campaign group Migration Watch called it a “retrograde” steps.

The change will apply to students who start courses at undergraduate level or above from next year onwards.

They must be studying at an institution with a track record in upholding immigration checks.

The government’s announcement coincides with the launch of a £200m genetics project at the UK Biobank, a charity and health resource that contains information and samples from 500,000 people.

The UK Biobank collected DNA samples and health questionnaire information from 500,000 British volunteers over several years and is now open to researchers from anywhere in the world who want to use those resources to develop new treatments for diseases.

The prime minister said Britain had a “proud history” of being at the centre of international collaboration.

“Now we are bringing together experts from around the globe to work in the UK on the world’s largest genetics research project, set to help us better treat life-threatening illnesses and ultimately save lives,” he said.

“Breakthroughs of this kind wouldn’t be possible without being open to the brightest and the best from across the globe to study and work in the UK.

“That’s why we’re unveiling a new route for international students to unlock their potential and start their careers in the UK.”