Visiting monk from Nepal jailed for molesting woman in Geylang 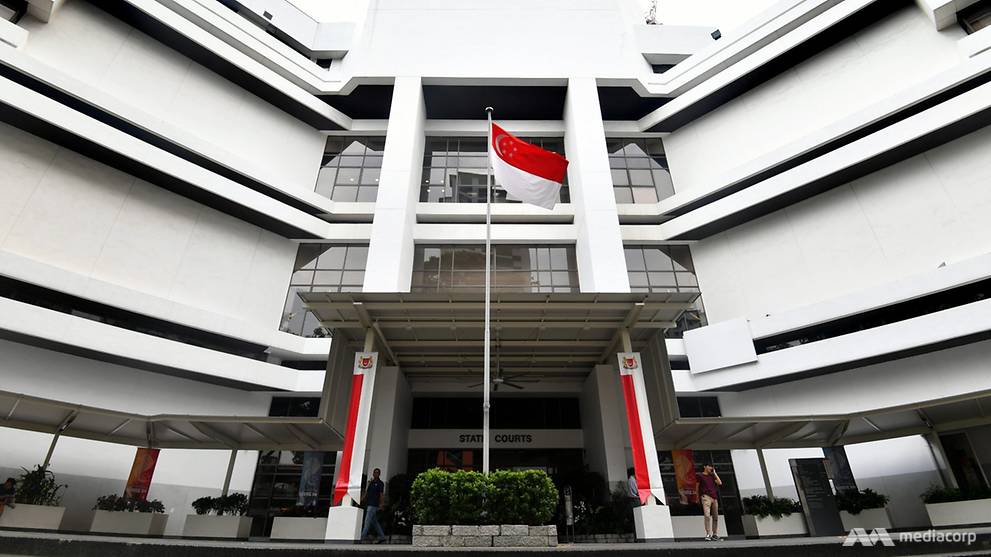 SINGAPORE: A Nepalese monk who was visiting Singapore to renew his visa for travel molested a woman selling items in Geylang.

Tamang Dawa, 42, was sentenced to five months’ jail on Tuesday (Sep 24) after pleading guilty to one charge of molesting the 28-year-old victim.

The court heard that Dawa came to Singapore on Jul 6 this year to renew his visa to travel to Taiwan to worship.

At about 11.30pm on Jul 11, Dawa walked past a woman selling items at a makeshift stall in the vicinity of Geylang Road.

The woman, whose identity is protected by gag order, signalled to the monk to approach, and she showed him some of her wares on the table.

As the victim bent over and talked to the monk, he groped her right breast over her clothing, said the prosecution.

The woman immediately swiped his hand away and shouted to a nearby man. Her shouts drew the attention of a passer-by who asked her what happened.

The two people ran after Dawa, who had walked away, and eventually detained him.

The monk later apologised and offered to compensate the victim, but she refused, the court heard.

He was arrested by two police officers who were in the area, and said he had drunk six glasses of beer while at a nearby coffee shop with his friend before the incident.

Defence lawyers Josephus Tan and Cory Wong of Invictus Law had argued for not more than five months’ jail and no caning, saying there had been “fleeting contact” with the victim’s breast.

They added that Dawa has no prior convictions and that his offending was “wholly out of character”, with “no evidence to suggest a pattern of deviant sexual offending”.

“Dawa is a travelling monk who often comes to Singapore to read scriptures at the various Buddhist temples here,” said Mr Tan. “This is part of his pilgrimage. Dawa therefore sincerely regrets his actions which took place nearby to the temple that he was then residing at.

“He has since rebuked himself for bringing disgrace to his Nepalese master monk and to all that he stands for and reads. That said, Dawa certainly did not come to Singapore or go out of his way just for the purpose of committing sexual crimes.”

For using criminal force on the woman intending to outrage her modesty, the monk could have been jailed for up to two years, fined, caned, or given any combination of these punishments.