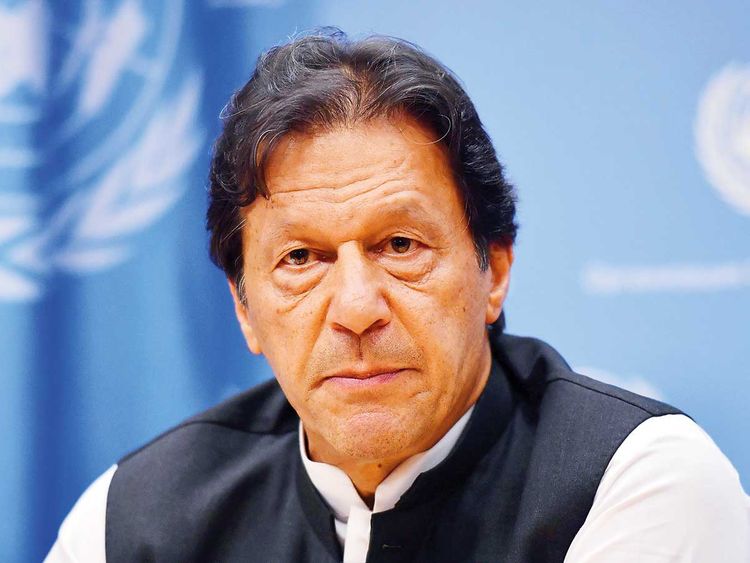 Karachi — Prime Minister Imran Khan has been declared “Man of the Year” from the Muslim world by the Royal Islamic Strategic Studies Centre, an independent research entity affiliated with an international Islamic non-governmental, independent institute headquartered in Jordan, DWAN has reported.

The prime minister has been honoured in the 11th annual issue of ‘The Muslim 500: The World’s 500 MostInfluential Muslims’ magazine. This publication seeks to ascertain the influence some Muslims have on nearly 1.93 billion people who share their faith across the world.

Among the 500 influential Muslims, the magazine highlights the top 50 which are led by the overall top two personalities entitled ‘Man of the Year’ and ‘Woman of the Year’. The publication selects Muslim individuals from a range of categories of influence — 13 in total — including scholarly, political, administration of religious affairs, business, science and technology.