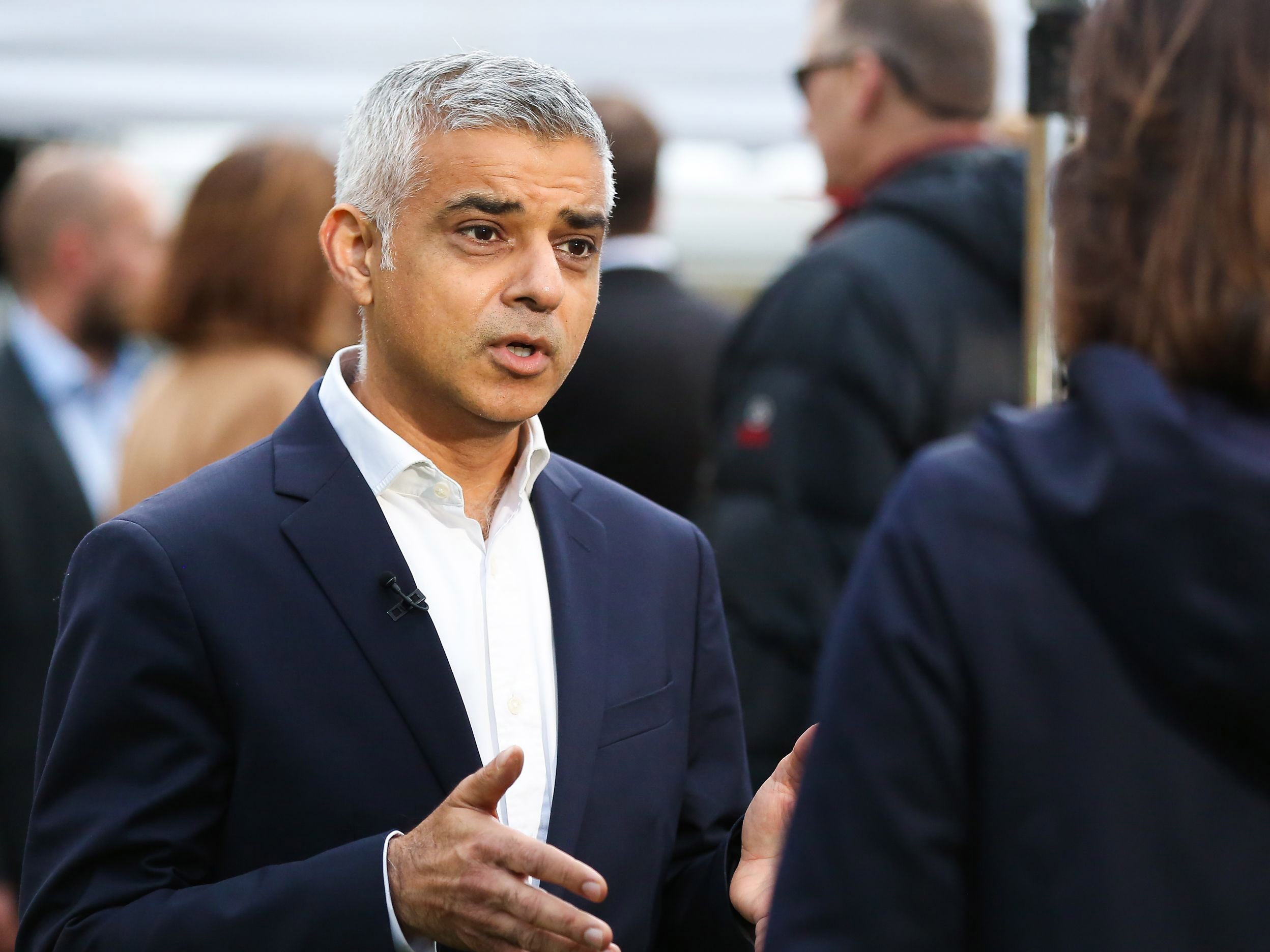 PTI, London — London Mayor Sadiq Khan has condemned plans to hold an anti-India march here on the Kashmir issue on Diwali next Sunday, saying it would deepen divisions in the UK capital and called on the organisers and prospective participants to cancel the protest rally.

According to Met Police details on the permissions sought for the proposed march, an estimated 5,000-10,000 protesters plan to commence their march from Richmond Terrace near Downing Street and converge outside the Indian High Commission in London.

In response to a letter by Indian-origin London Assembly member Navin Shah, Mayor Khan said, “I absolutely condemn the plans for a protest marchto take place on the auspicious day of Diwali, in the vicinity of the Indian High Commission in London.”

“This march will only deepen divisions at a time when Londoners need to come together. That is why I am calling on those organising the march and all those considering taking part in it to think again and cancel their plans,” said the Pakistan-origin London Mayor in the letter dated October 18.

He said that his City Hall office would be working with Scotland Yard to ensure a “robust” policing plan was in place for such a march.

In response to Shah’s request to consider seeking permission to ban the protest due to public disorder fears, he added: “As you know, the power to ban marches of this nature lies solely with the Home Secretary, not with me as the Mayor of London. I am copying this letter to both the Home Secretary, Priti Patel, and the Metropolitan Police Commissioner, Cressida Dick, so they can clearly see the extent of my concerns about this march.

Shah, in his letter, recalled the violent clashes outside the Indian mission on August 15 between diaspora groups marking Independence Day and British Pakistani and separatist groups.

“I understand why many British Indians are so deeply concerned. Many have felt deeply threatened and worried since the previous protests outside the Indian High Commission. I can assure all Londoners that anyone who acts unlawfully will be accountable to the police,” Khan responded.

The latest letter exchange over the issue of Kashmir in the UK comes as Labour Party leader Jeremy Corbyn issued his response to another letter issued on behalf of over 100 British Indian organisations, condemning the party’s stance on Jammu and Kashmir in the wake of the Indian government’s decision to revoke the special status of Jammu and Kashmir.

He repeated his previous acknowledgement that some of the language used in an emergency motion passed by Opposition party last month could be “misinterpreted or lead to misunderstandings about Labour policy, both in India and among the Indian diaspora”. But he stood by the party’s view that it remains “gravely concerned at the ongoing human rights crisis in Kashmir”.

The British Indian outfits, who had called on him to reconsider the damaging motion calling for international intervention in Kashmir, reacted with anger to the “hugely disappointing response” and said it showed that the party continued to disrespect British Indians and democratic India.

“It’s obvious that the Labour Party are either oblivious or just could not give a damn about the concerns of our community and the damage being done to UK-India relations,” said Manoj Ladwa, a UK-based media executive and among the many diaspora figures raising concerns over the Labour Party’s perceived anti-India stance.