Amrit and Sneha mesmerise the audience through their performance 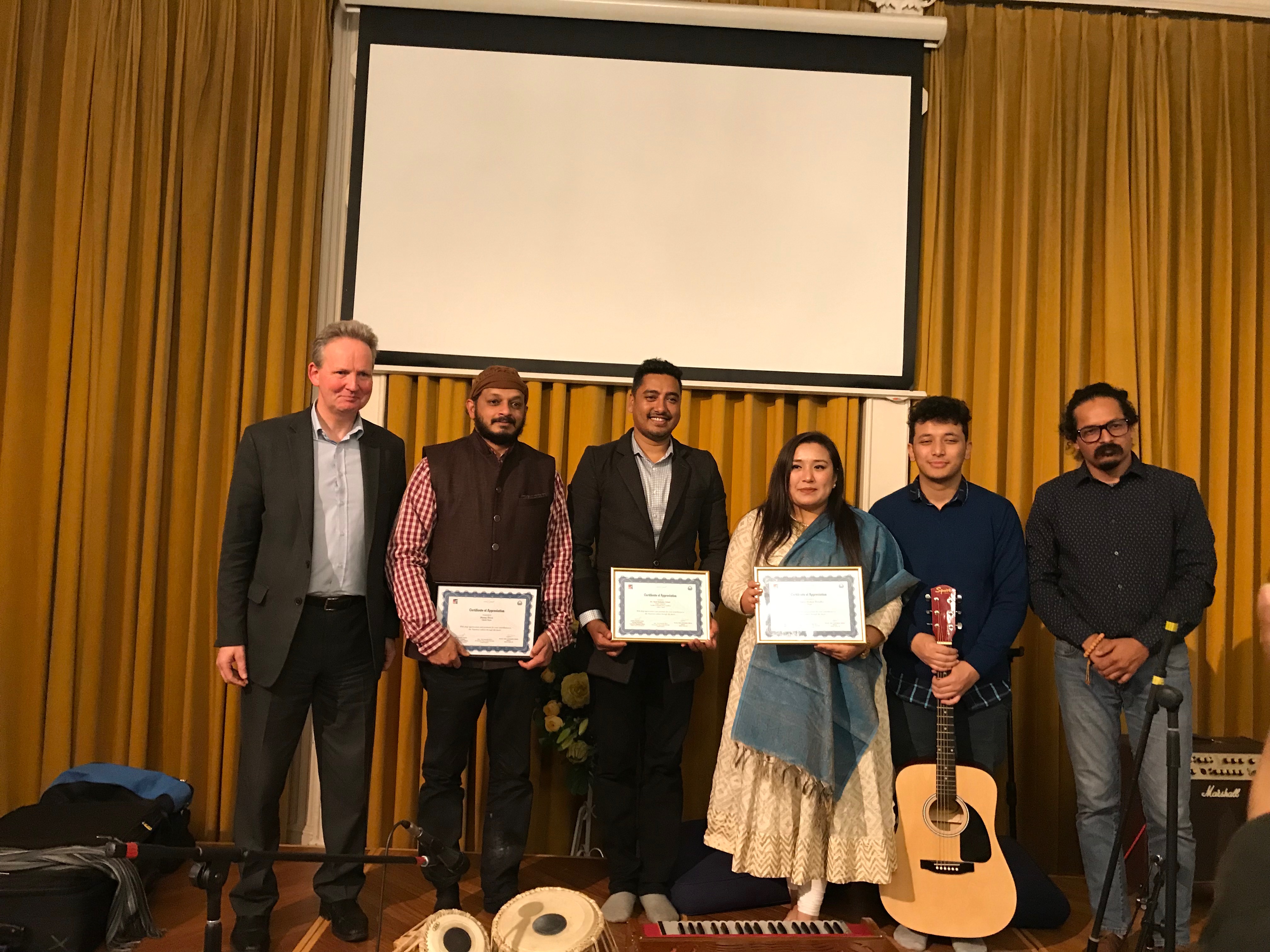 Welcoming the audience, Nirmal Thapa, Founder President of the Nepal Center,  said the Center was organizing a number of activities to promote Nepali arts and culture in the UK and other countries. He urged all to support these activities.

Born in Parbat district, west Nepal, Amrit moved to Chitwan and later to Kathmandu. He is now running a music school in Kathmandu for the last 20 years. Two of his students, Ayush KC and Pritam Acharya, recently performed at the Saregama Pa—a popular Indian reality show. 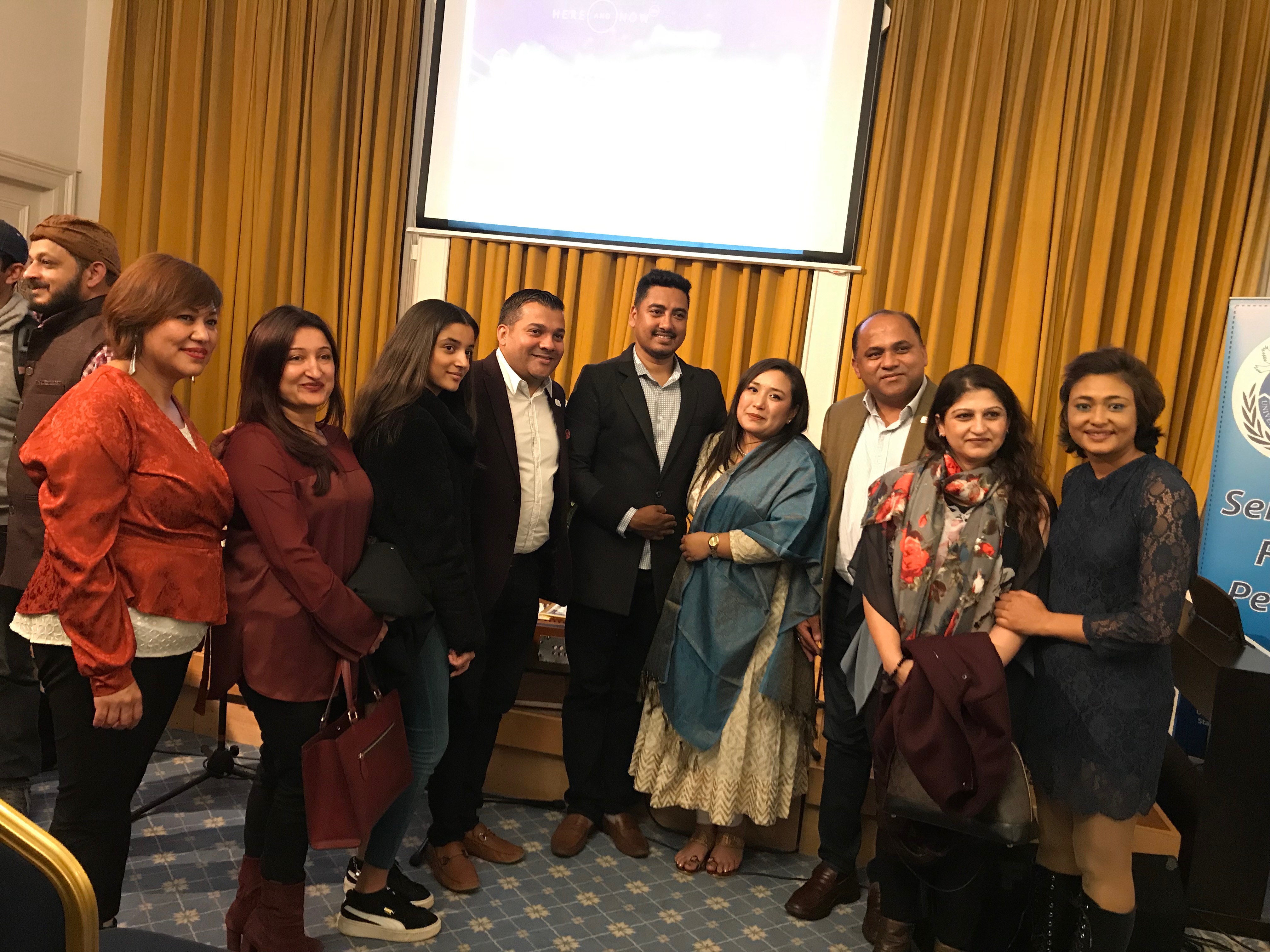 Saying that music doesn’t have any border, Amrit urged the audience to try their best to promote Nepali culture and music in the UK in whatever way possible.

“What a wonderful performance we had this evening. I got transported to Nepal,” said Manish Tiwari of the Nepal Centre UK.

Members of Nepali community, Indian community and British friends of Nepal were present in the programme.