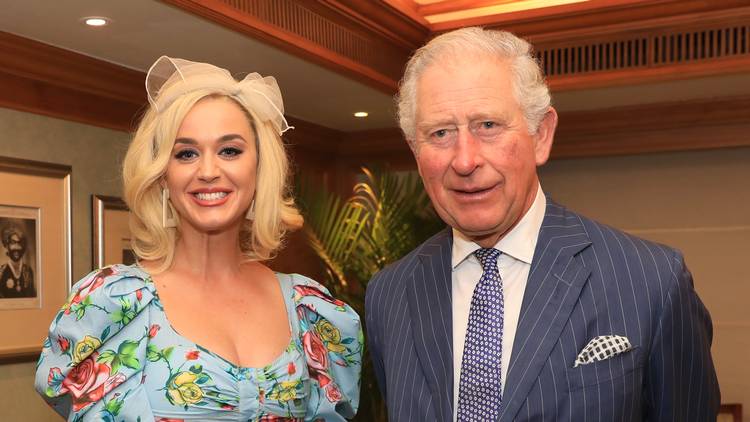 PA, Mumbai — The singer, who appeared at a music festival in Mumbai this week, chatted to Charles as he took part in a BAT advisory board meeting at an exclusive hotel in the city.

The US star said she wanted to know more about the work of the organisation founded in 2007 by Charles and a group of British Asian business leaders.

It aims to tackle widespread poverty, inequality and injustice in south Asia.

She said afterwards: “I heard about the work of the British Asian Trust through a friend in India and really wanted to come along to learn more about it.”

The singer said she shared a similar ethos with the prince on sustainability and climate change.

The trust has four areas of programme work – education, livelihoods, anti-trafficking and mental health, with a strong track record of investing in solutions that work for the long-term and that can be taken to scale.

The organisation has supported more than four million people in India, Pakistan, Sri Lanka and Bangladesh since its inception.