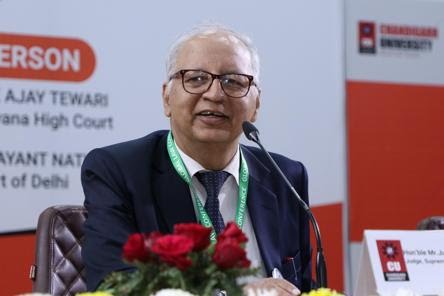 Kathmandu — Calling upon South Asian countries to work in partnership on the issue of air pollution, Justice Supreme Court of Nepal, Anand Mohan, on Sunday, said the situation calls for concrete steps on the ground level and new regional collaborations, the Hindustan Times writes.

The judge, who was speaking about air pollution during the Global Law Conference at Chandigarh University, said, “South Asia has the darkest spots of air pollution and air quality in cities in India, Nepal, Pakistan and Bangladesh is lower than WHO standards.”

Mohan said that Nepal was as affected by air pollution as India is, with the situation worsening in the last couple of years. About the alarm caused by air pollution in New Delhi, he said, “Last week when air quality caused a panic there was concern in Kathmandu as to whether the polluted air from Delhi would flow over to Nepal.”

“Despite being closely linked, South Asia is a fragmented region when it comes to legal and institutional arrangements. Since we have common boundaries, issues of air pollution and conservation of natural resources may be better tackled with regional legal arrangements,” he said.