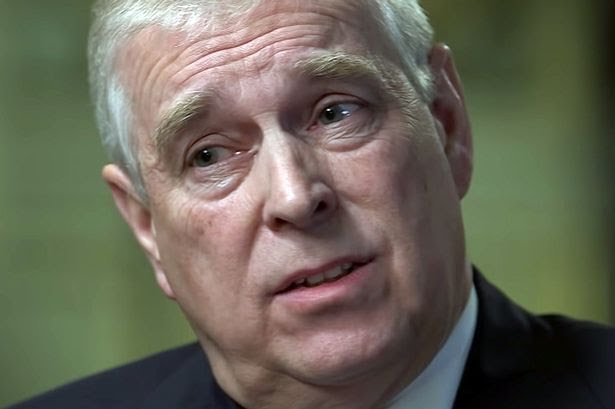 Andrew, Queen Elizabeth’s second son, denies an allegation that he had sex with a 17-year-old girl procured for him by his friend Epstein, who killed himself in a US prison in August while awaiting trial on sex trafficking charges.

The scandal has escalated since Andrew did an interview with BBC TV, aired on Saturday. The interview has drawn widespread criticism in the media, where many have said his explanations were unsatisfactory, while lawyers for Epstein’s victims said the prince showed little sympathy for those abused.