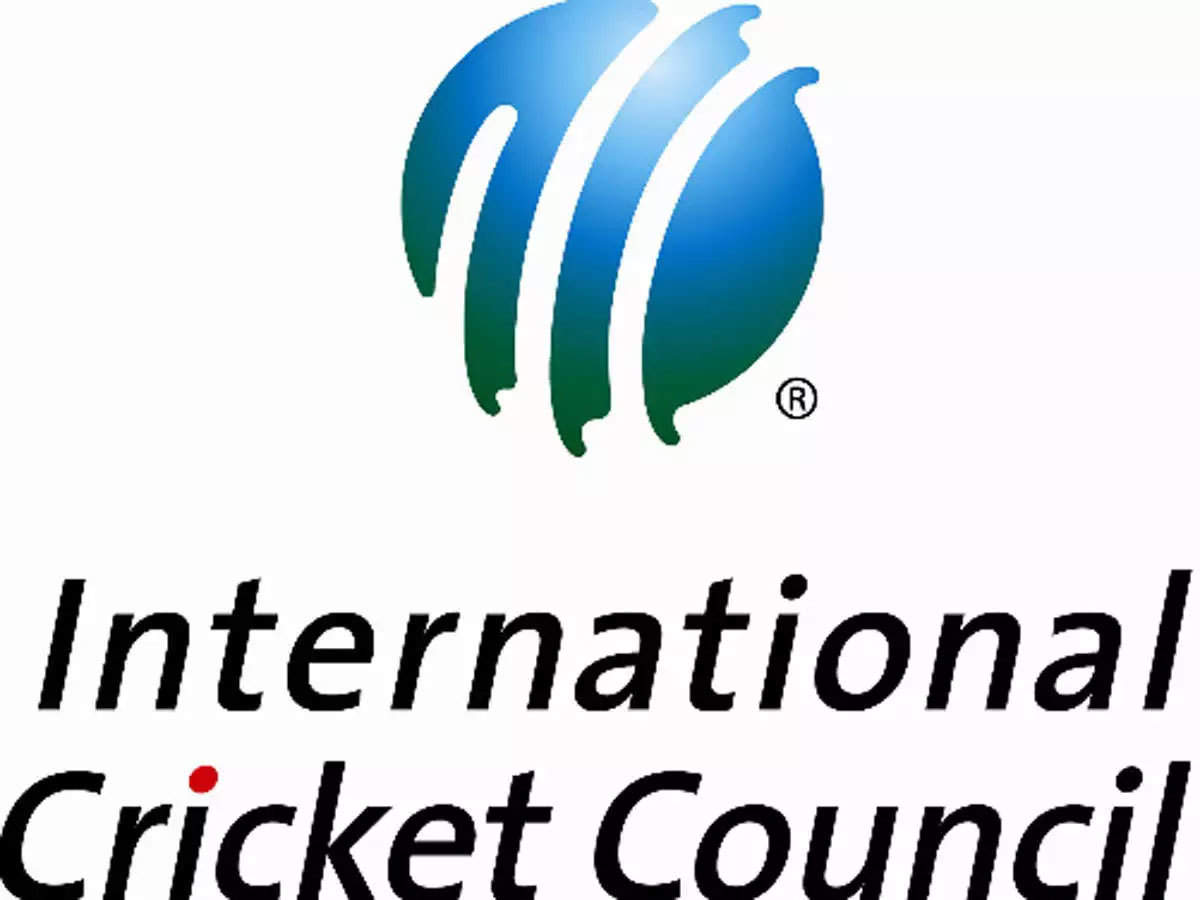 This shows the popularity of cricket in South Asian region.

Similarly , Nepal continues to hold its 18th place in the latest International Cricket Council (ICC)’s one day international (ODI) rankings as It has been assigned a rating of 19 with 152 points in the new ranking chart.

Earlier in  the last month’s ranking, it slid to 18th from the 17th position.

England holds the topmost position with an assigned rating of 125 with 6,745 points, while India, New Zealand, Australia and South Africa respectively follow England in the ranking chart.