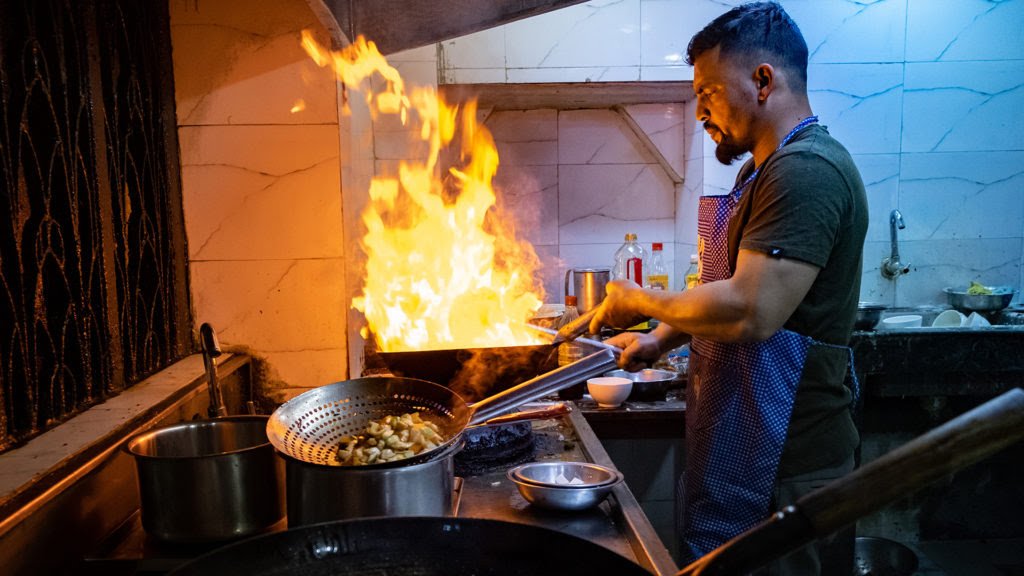 Amy Sellmyer / Al Jazeera , Nepal – In 2011, the day Ramesh Bishwokarma opened his restaurant in the crowded tourist district of the capital of Nepal, Kathmandu, his first Chinese client entered, saw Nepalese workers inside, then turned around and left.

“I ran to him and asked him: why? Was it the cost? Was it the menu? Was it the fact that the Nepalese were cooking Chinese food?” he remember.

Ramesh, whom everyone calls San-Dai, a term of love in Nepal for someone who is like an older brother, is talking in his restaurant, New Chong Qing Wei, where he is a cook and owner.

Speaking in Mandarin, the client asked if he could cook Chinese food. San-Dai, who by then had been cooking Sichuan food for four years, responded in Mandarin and asked him to order something.

“After eating, he sent a message to his other friends about a Nepalese man who cooked Sichuan food, and everyone came in,” recalls San-Dai, 31, with a touch of pride.

The restaurant’s modest interior, with its benches covered in artificial leather, is a stark contrast to the glorious flavors of the dishes that San-Dai serves.

In the outdoor area under a canopy of zinc sheets, four Chinese men smoke incessantly and dig cold buffalo in a bad sauce, whose numbing taste comes from the grain of Sichuan pepper (or timur, as it is known in Nepal). Inside, in the private meals section, a group of six Beijing customers dig in Dou Ban Yu – Whole fish in spicy bean sauce. This is their first time in Nepal, and they learned about San-Dai’s restaurant from friends who had eaten there before.

In Jyatha, the lane where New Chong Qing Wei is located, Chinese tourists extend their selfie sticks. Jyatha is in Thamel, the tourist district of Kathmandu. It buzzes with life, but Thamel is no longer the kingdom of mountaineers and hikers who once popularized it. Now, it is the Chinese who travel the most to Nepal, after the Indians, for whom the open border offers convenient access.

In 2002, Nepal was the first country in South Asia to become An “approved destination,quot; for Chinese visitors. As the number of tourists began to increase, totaling more than 100,000 Chinese visitors For the first time in 2013, restaurants like New Chong Qing Wei began to emerge.

Even so, New Chong Qing Wei is an atypical case amid almost 150 The Chinese-owned restaurants operating in Thamel today, not only because it is owned by Nepal, but because San-Dai excels in Sichuan cuisine and speaks Mandarin despite never having set foot in China. Its restaurant is a microcosm of the biggest tourist boom associated with the arrival of the Chinese in Nepal and the need for local entrepreneurs to adapt to this new reality by learning new skills. 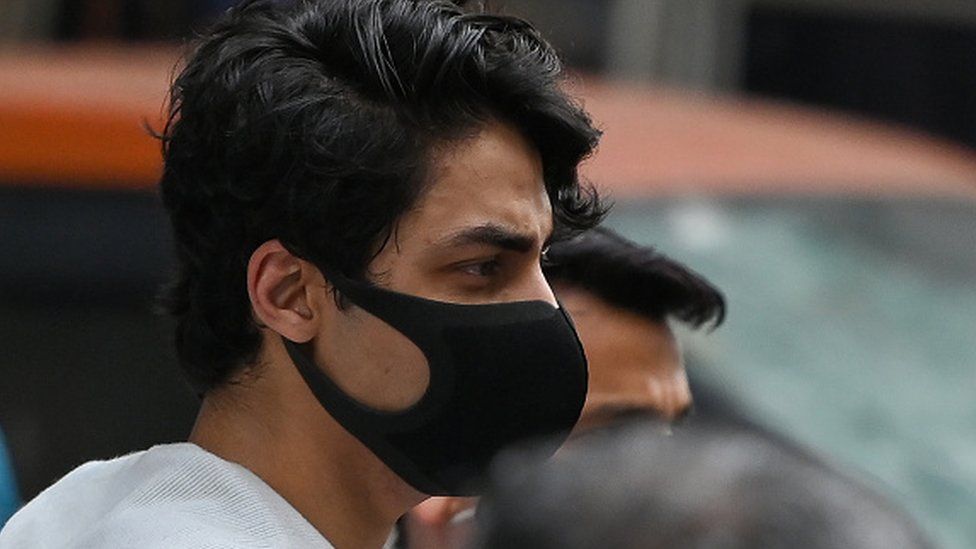 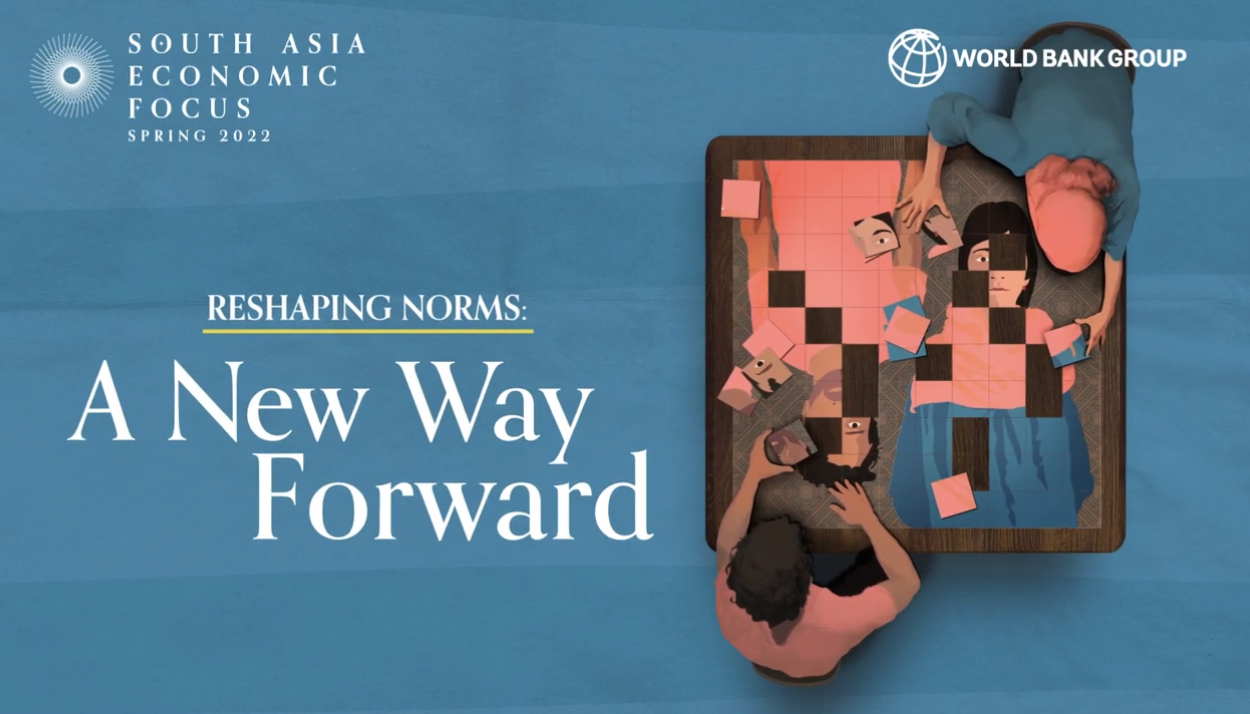 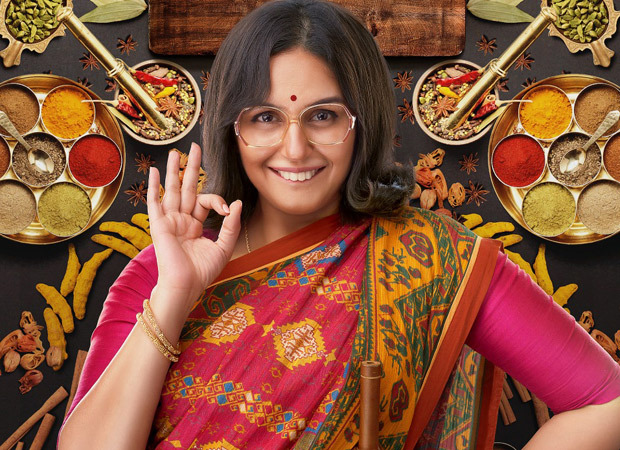 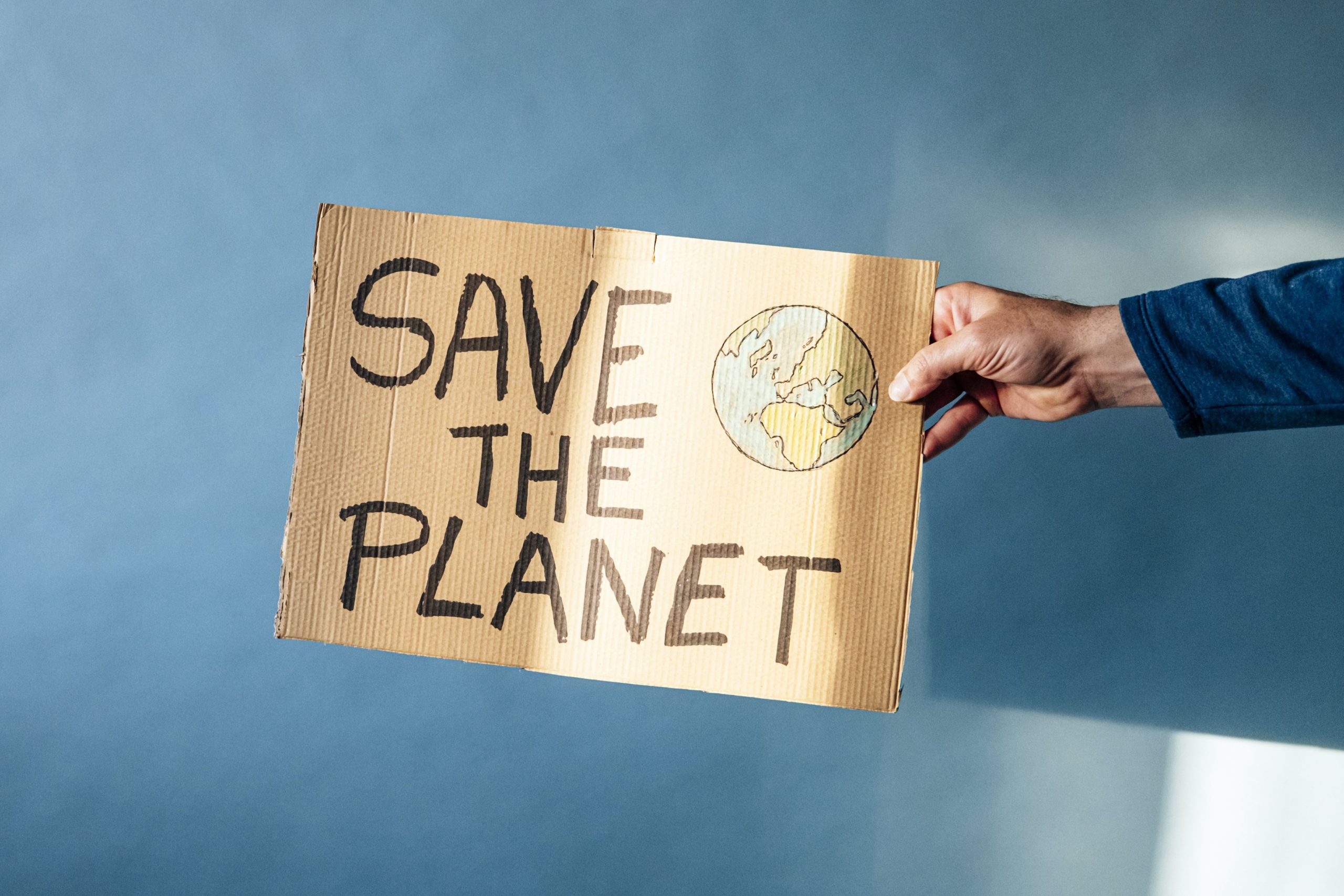 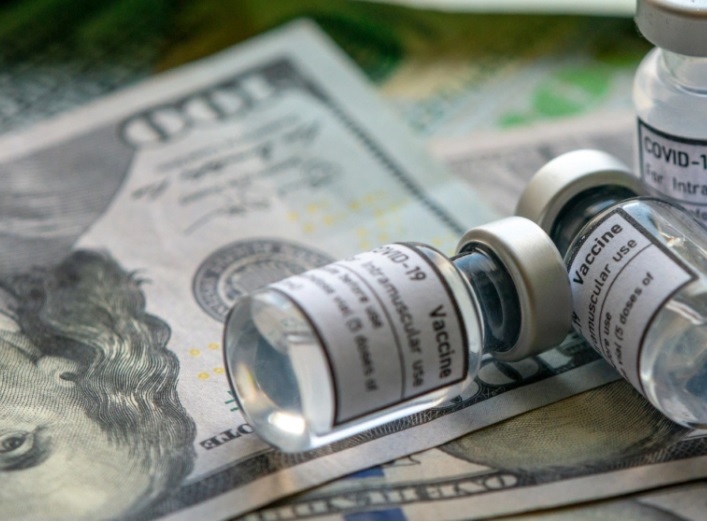