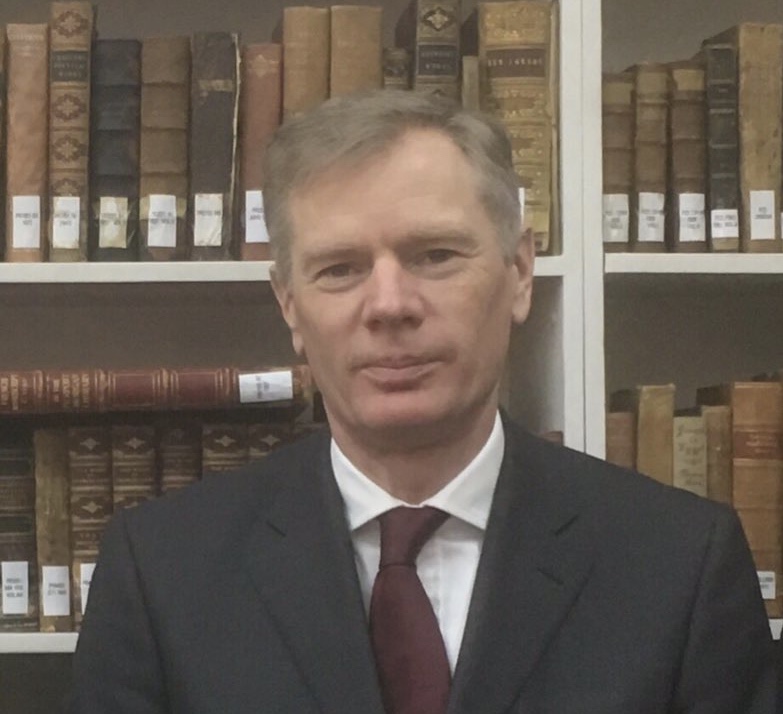 London— After he was briefly arrested, Britain’s ambassador to Tehran on Sunday denied an Iranian claim that he had taken part in a demonstration that broke out at a memorial for the 176 people killed when a plane was shot down.

Students held a gathering at Tehran’s Amir Kabir University on Saturday evening to honor those killed, hours after Iran admitted the Ukrainian airliner was downed by mistake.

Iran’s Mehr news agency said the ambassador, Rob Macaire, was arrested for his alleged “involvement in provoking suspicious acts” at the gathering in front of the university, the timesofisrael reported.

“Can confirm I wasn’t taking part in any demonstrations! Went to an event advertised as a vigil for victims of #PS752 tragedy,” Macaire said on Twitter, adding he had been detained half an hour after leaving.

“Normal to want to pay respects — some of victims were British. I left after 5 mins, when some started chanting,” he said.

“Arresting diplomats is of course illegal, in all countries,” he added.

Thanks for the many goodwill messages. Can confirm I wasn’t taking part in any demonstrations! Went to an event advertised as a vigil for victims of #PS752 tragedy. Normal to want to pay respects- some of victims were British. I left after 5 mins, when some started chanting.

The British government reacted with outrage, with Foreign Secretary Dominic Raab saying “The arrest of our ambassador in Tehran without grounds or explanation is a flagrant violation of international law.”

Raab said the Iranian government was “at a cross-roads moment. It can continue its march towards pariah status with all the political and economic isolation that entails, or take steps to deescalate tensions and engage in a diplomatic path forwards.”

Authorities in Tehran have yet to make any statements about the incident.

Iran’s armed forces said on Saturday the Ukraine International Airlines Boeing 737 was mistakenly shot down, after denying for days Western claims it was brought down by a missile.

Police dispersed students who chanted “radical” and “destructive” slogans when the tribute to those killed in the air disaster turned into an angry demonstration, Fars news agency reported.