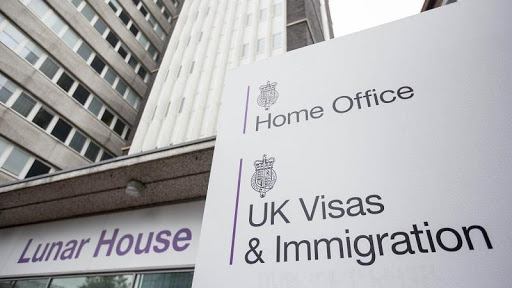 London — The UK Government has set out its plans for a points-based immigration system to come into force on January 1 2021.

A policy statement published on Wednesday said free movement would end, laws surrounding this would be repealed and a new Immigration Bill would be introduced for a “firm and fair” system which would “attract the high-skilled workers” to create a “high wage, high skill, high productivity economy”, Press Association writes.

It vowed to prioritise someone on their skills not where they came from, adding: “For too long, distorted by European free movement rights, the immigration system has been failing to meet the needs of the British people.

All applicants – both EU and non-EU citizens – who want to live and work in the UK will need to gain 70 points to be eligible to apply for a visa.

Points will be awarded for key requirements if they can demonstrate they:

Other points could be awarded for certain qualifications and if there is a shortage in a particular occupation.

The salary threshold for skilled migrants will be lowered from £30,000 to £25,600 for those coming to the UK with a job offer.

But migrants “will still need to be paid the higher of the specific salary threshold for their occupation, known as the ‘going rate’, and the general salary threshold”, the paper said.

If an applicant earns less than the required minimum salary threshold – but no less than £20,480 – they may still be able to come to the UK if they have a job offer in a specific occupation which appears on the Government’s jobs shortage list, or if they have a PhD relevant to the job.

It is estimated 70% of the existing EU workforce would not meet the requirements of the skilled worker route, which will help to bring overall numbers down in future, according the Home Office.

It is thought there are around 3.4 million EU citizens living in the UK and most are said to be unskilled or low-skilled workers.

Last week it was reported the new system could cut the number of low-skilled migrant workers from European Union countries by up to 90,000 a year.