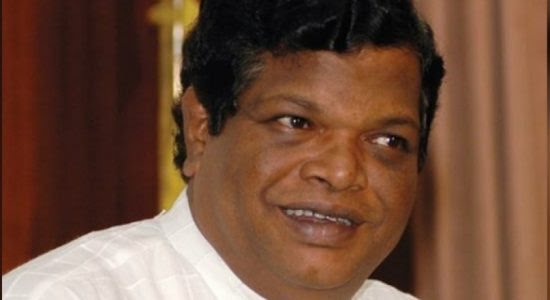 Colombo (News 1st) – The Cabinet of Ministers has decided not to sign the proposed Millennium Challenge Corporation Compact (MCC) agreement but is prepared to discuss to amend the agreement, Co Cabinet Spokesman said on Friday.

Gunawardene also said the government is ready to discuss the amendments with the United States. 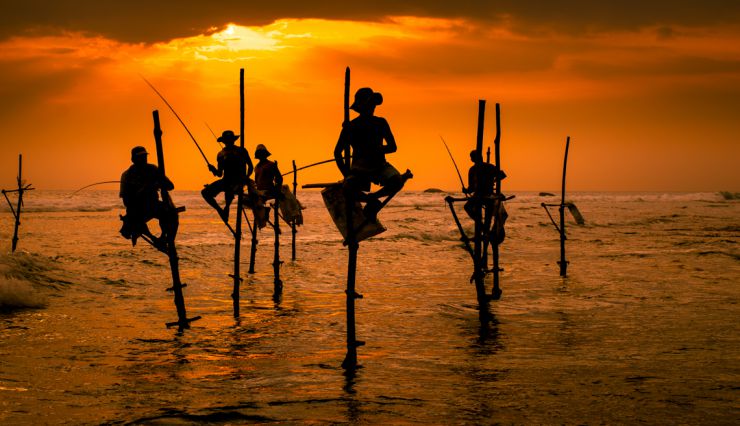 Sri Lanka is the Most Prosperous country in South Asia, Nepal progress 13 place up since 2009: Report 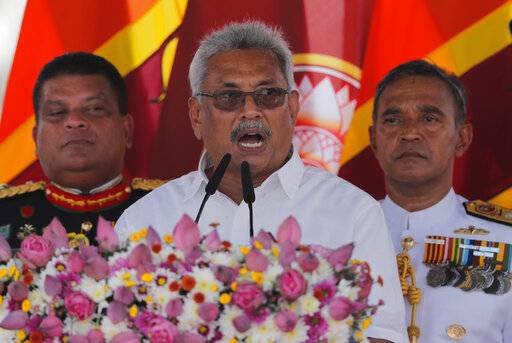 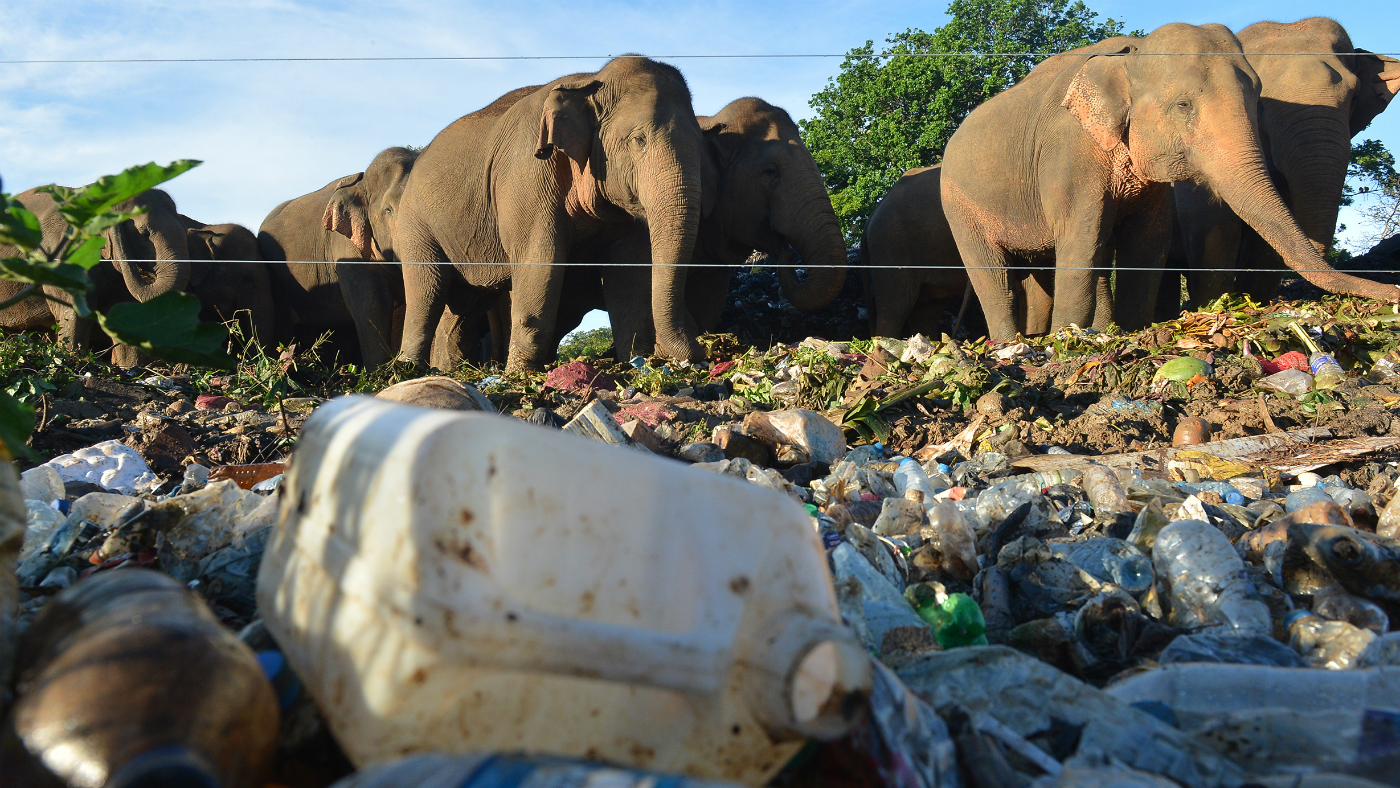 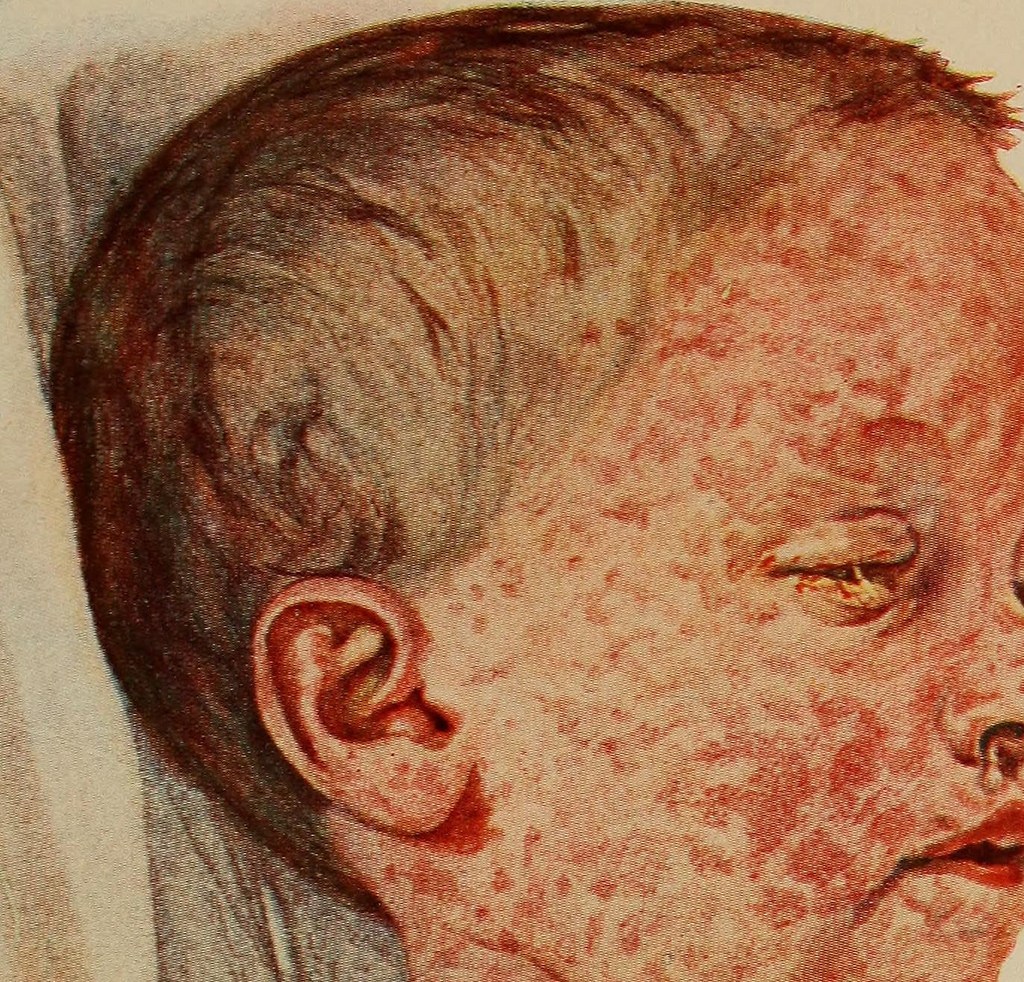 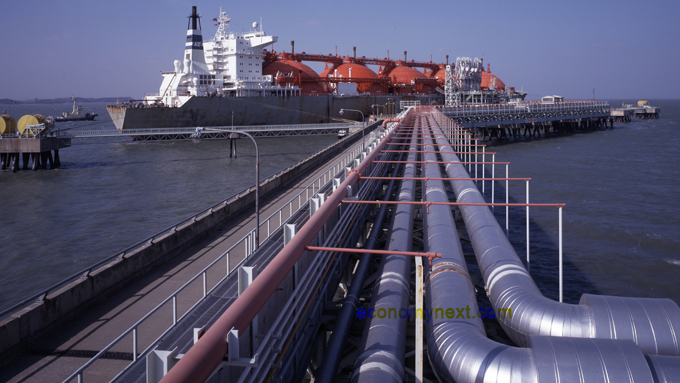 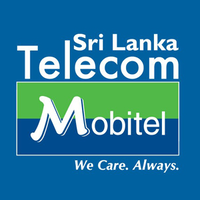