Mr Johnson said he had developed mild symptoms over the past 24 hours, including a temperature and cough.

In a tweet, Mr Johnson said, “Over the last 24 hours I have developed mild symptoms and tested positive for coronavirus. I am now self-isolating, but I will continue to lead the government’s response via video-conference as we fight this virus. Together we will beat this.”

The couple are expecting their baby in early summer. 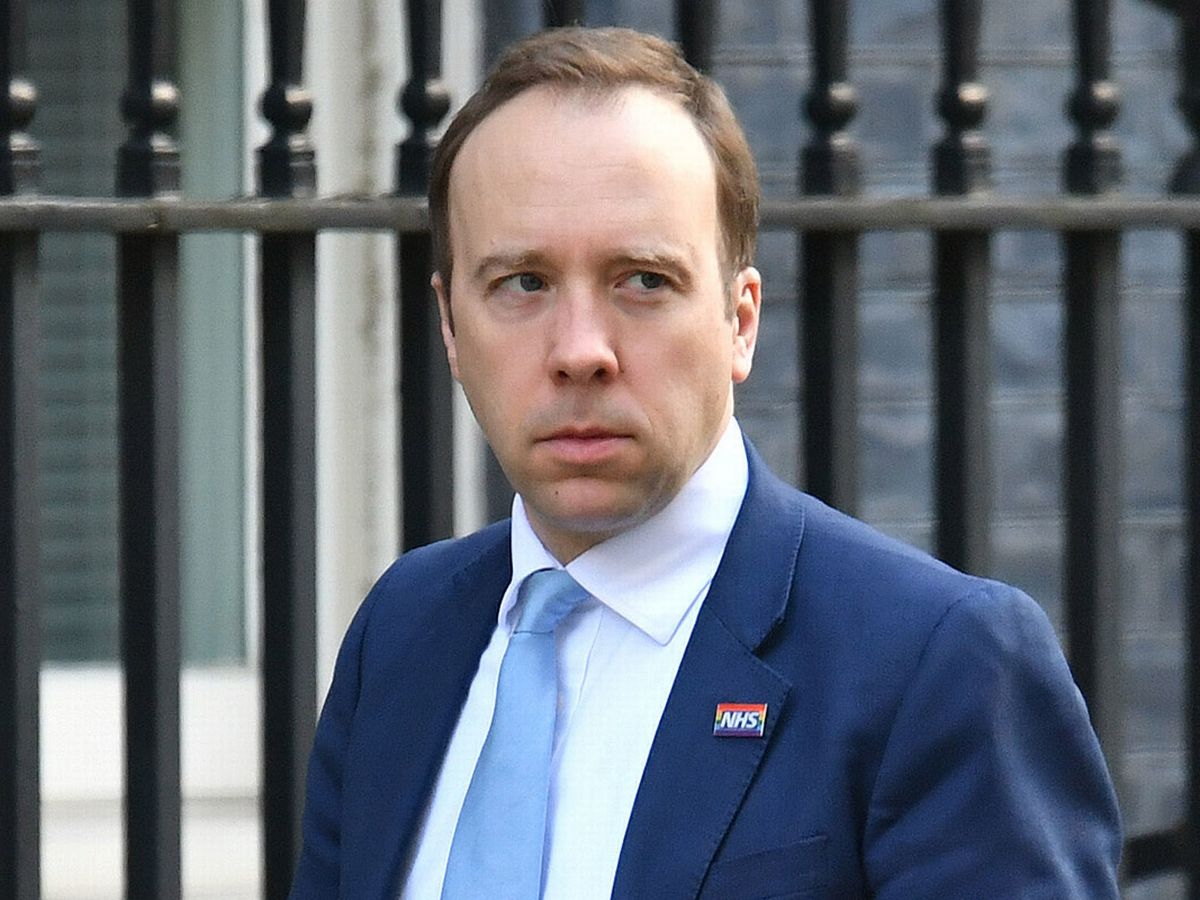 In yet another dramatic announcement, Health Secretary Matt Hancock confirmed that he had tested positive for the virus.

In a tweet, Mr Hancock said, “I’ve tested positive. Thankfully my symptoms are mild and I’m working from home & self-isolating. Vital we follow the advice to protect our NHS & save lives.”

The 42-year-old Hancock has been heading the Health Ministry for the last two years.

In the menatime, British PM’s office has said that 93-year-old British monarch is keeping fine.

Concerns regarding her health were raised after her son, Prince Charles, 71, tested postiive of the virus.

“The Prince of Wales is displaying mild symptoms, but otherwise remains in good health”, a spokesman of the Clarence House said.

His wife, Duchess of Cornwall, 72, has however, tested negative.

Charles and Camilla are now self-isolating at Balmoral, Scotland.

Buckingham Palace said the Queen last saw her son, the heir to the throne, on 12 March, but was “in good health”.

She had met premier Johsnon on 11th March.

There is the tradition of British Prime Minister calling on the Queen every Wednesday when the parliament is in session.

After that they spoke on phone.

Over the last 24 hours I have developed mild symptoms and tested positive for coronavirus.

I am now self-isolating, but I will continue to lead the government’s response via video-conference as we fight this virus.

Together we will beat this. #StayHomeSaveLives pic.twitter.com/9Te6aFP0Ri

Mr Hancock said his symptoms were also mild and he was working from home and self-isolating.

Mr Johnson was last seen on Thursday night, clapping outside No 10 as part of a nationwide gesture to thank NHS staff and carers.

He is thought to be the first world leader to announce they have the virus.

Mr Johnson is in the flat above 11 Downing Street, which is now sealed off.

He is working from the office and study in No 11, with meals and work being left at the door of the flat, Mr Johnson’s official spokesman said.

The prime minister’s fiancée Carrie Symonds, who is several months pregnant, is also self-isolating, although it is not known if they are still living together.