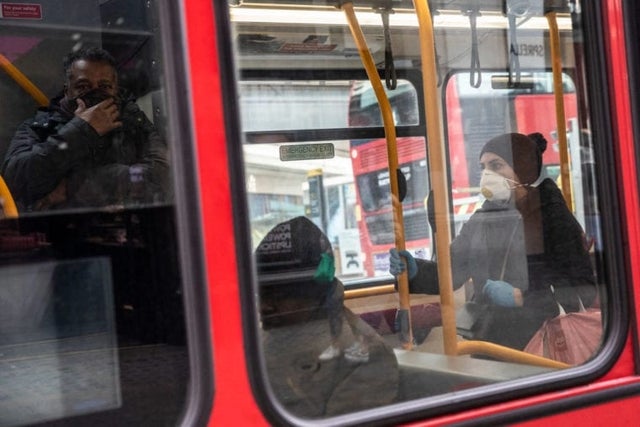 Unite, which represents workers from Transport for London (TfL), described the losses as a “terrible tragedy” and said it was doing everything in its power to ensure the safety of bus drivers.

Regional secretary Peter Kavanagh said: “Unite will assist the families of our members in every possible way during this terrible time.

“Unite has been working continuously with Transport for London (TfL) and the operators to ensure the safety of drivers and others in the industry who are performing a heroic job in getting NHS and care workers to their places of work, iNews writes.

“These measures include deep cleaning of buses, additional cleaning of touch points, the sealing of screens around the driver, the provision of hand sanitiser for all and placing the passenger seating closest to the driver out of bounds.

Kavanagh confirmed that he had been in direct contact with the Mayor of London “who shares our view that bus drivers must be fully protected.”

“My officers are holding daily meetings with TfL, exploring further safety improvements and we are absolutely committed to doing everything in our power to make the driving of buses safe during this unprecedented crisis.

“We are also calling on the government to make provisions for transport workers in terms of personal protective equipment.”

Bus services across the UK have continued to run despite demand for bus travel having fallen by about 90 per cent due to the virus.

Two nurses in their 30s have died after contracting coronavirus, and it has emerged that nurses and frontline health workers are being offered grief counselling and psychological support, with the loss of more NHS lives anticipated.

Areema Nasreen, a 36-year-old NHS nurse from Walsall in the West Midlands, who was believed to have had no underlying health issues, died shortly after midnight on Thursday in intensive care at Walsall Manor hospital, where she had worked for 16 years, The Guardian writes.

Tributes were also paid to another NHS nurse, named locally as mother of three Aimee O’Rourke, who is is believed to have contracted the virus before she died. She was described as “a wonderful friend and colleague” to those who worked with her at the Queen Elizabeth the Queen Mother hospital in Margate, Kent.