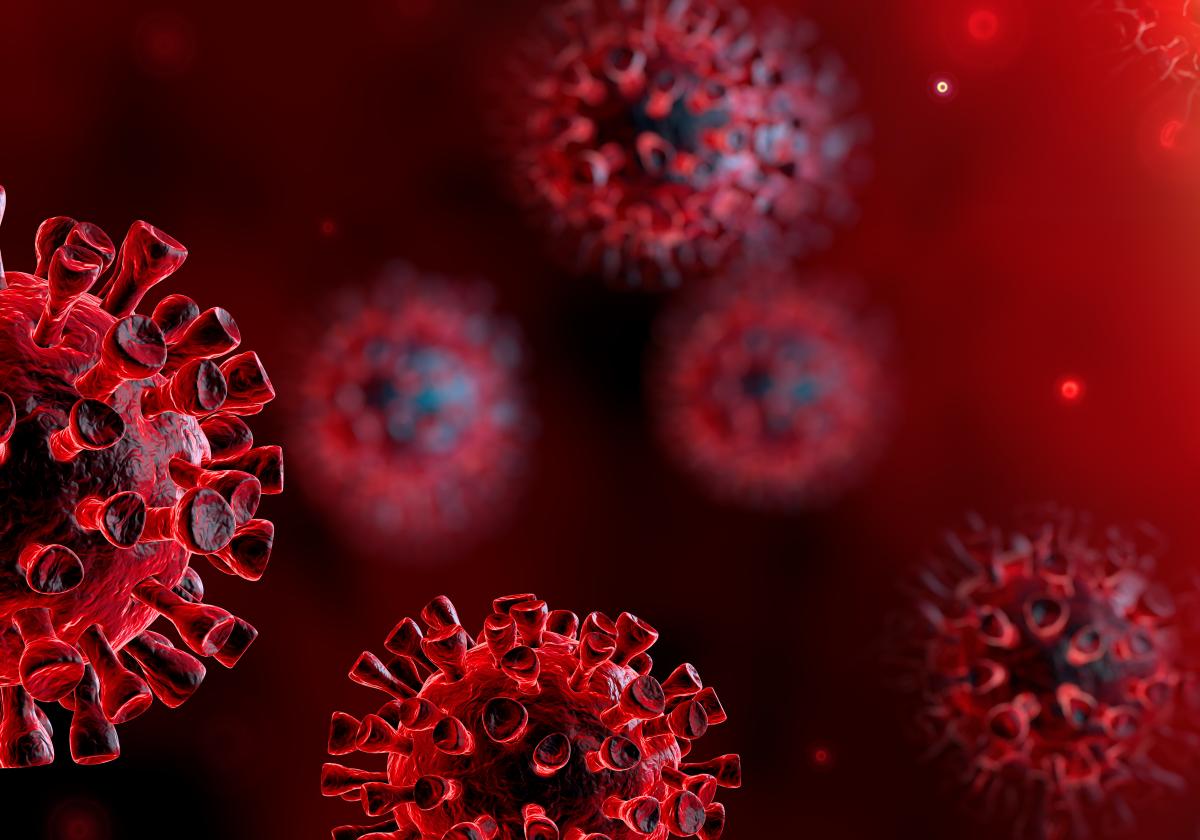 London — The number of people who have died with coronavirus in the UK has passed 26,000, as official figures include deaths in the community, such as in care homes, for the first time.

The foreign secretary said this did not represent “a sudden surge”, as the figure includes deaths since 2 March, BBC reported.

Dominic Raab also warned the UK was at a “dangerous moment”, saying that the peak of the virus had not passed.

The total only includes people who died after testing positive for coronavirus.

Meanwhile, figures show 52,429 coronavirus tests were carried out on Tuesday, still short of the government’s target of 100,000 tests per day by Thursday.