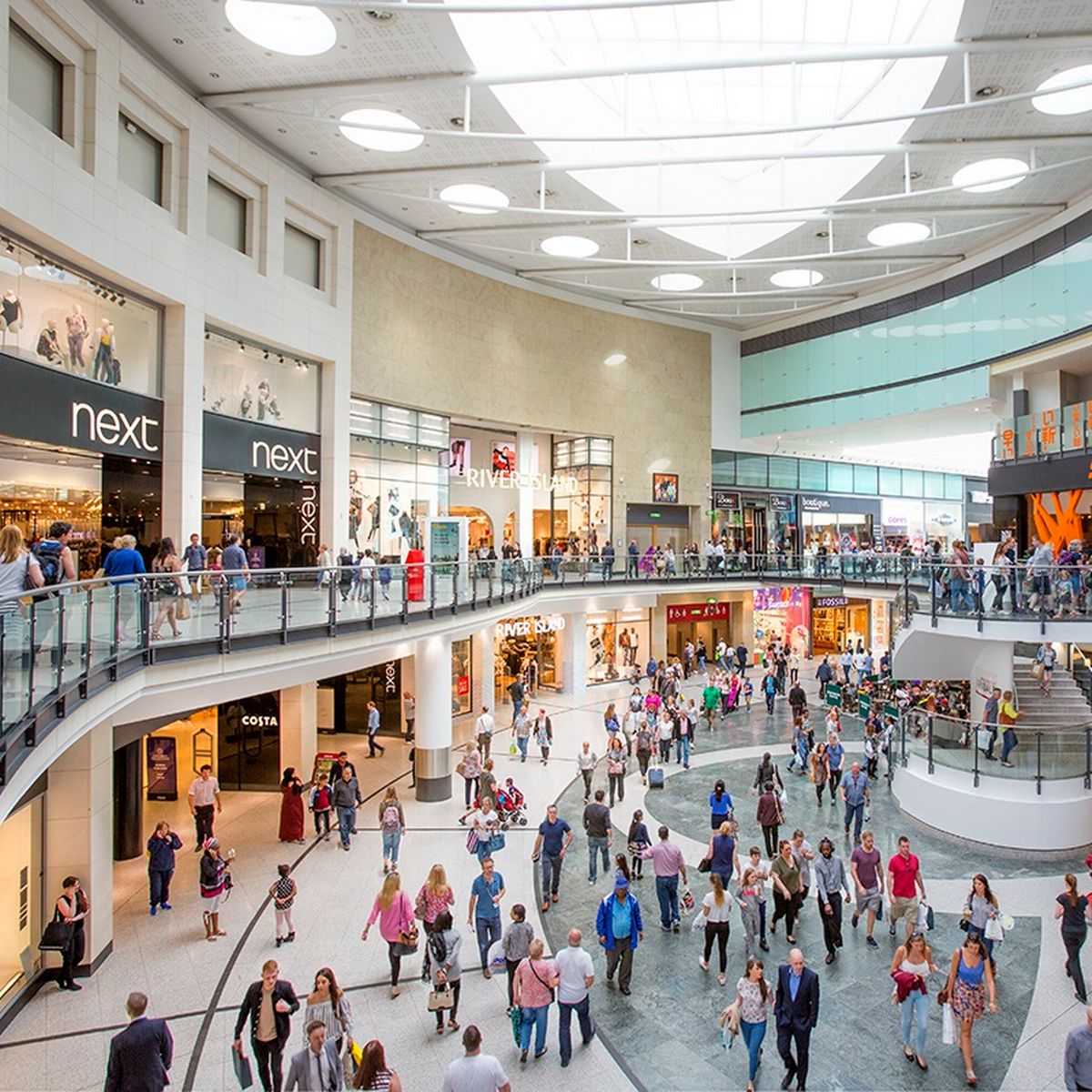 PA , London – The Government is facing further pressure to cut lockdown restrictions as new figures laid bare the damage being caused to the labour market. The latest unemployment data was published by the Office for National Statistics (ONS) on Tuesday just hours before the Prime Minister meets with his Cabinet. New figures suggested the down turn had yet to feed through fully into unemployment thanks to the job retention scheme but there was a sharp drop in the number of paid employees, down by 2.1% or 612,000 in May compared with March, and a huge increase in benefit claims.

The bosses at restaurant chains including Itsu, Pret A Manger and Wagamama’s have urged the Prime Minister to increase support for the UK’s dining sector to prevent mass redundancies. The letter to Boris Johnson, signed by 90 restaurants, also calls for major tax breaks and financial support until the social-distancing rules have gone, and comes as pressure grows on the Government to reduce the distance from two metres to one. They wrote: “Without Government support to help restaurants to generate revenue and cover costs, tens of thousands of restaurants may be forced to permanently close their doors in the coming months.”

An expert has told peers he would be “very surprised” if the UK avoided a second wave of coronavirus. The House of Lords Science and Technology Committee heard that countries like China and Iran have experienced second waves of the outbreak, and Hong Kong is nearing its third wave. Sir John Bell, regius professor of medicine at the University of Oxford, told the committee: “I think it is possible that we might not have a second wave. But… I would be very surprised if we avoided the second wave.”