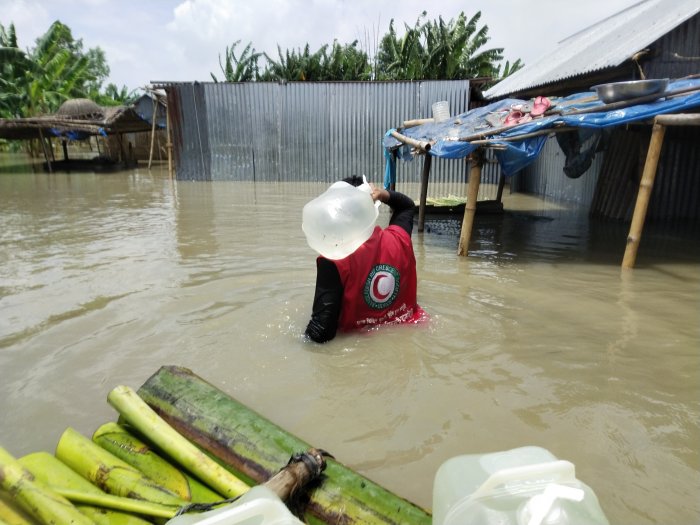 IFRC, Kuala Lumpur/Delhi/Dhaka/Kathmandu//Geneva, 22 July 2020 – A humanitarian crisis is deepening in South Asia as new figures reveal that more than 9.6 million people have been affected by monsoon floods, devastating large areas of India, Bangladesh and Nepal.

Jagan Chapagain, Secretary General, International Federation of Red Cross and Red Crescent Societies (IFRC) said: “Millions of people across Bangladesh, India and Nepal have been marooned, their homes damaged and crops destroyed by floods that are the worst in recent years.

“Every year there are monsoon floods, but this year is different as it comes at the height of a deadly COVID-19 global pandemic. Tragically, already 550 people have lost their lives and more than 9.6 million people have been swamped across South Asia.”

Close to one third of Bangladesh has already been flooded with forecasts of worse flooding in the coming days. More than 2.8 million people have been affected, including over 1 million who remain isolated and surrounded by floodwaters, according to the Bangladesh Ministry of Disaster Management and Relief.

In India, more than 6.8 million people have been affected by severe floods, mainly in the northern states of Assam, West Bengal, Bihar and Meghalaya bordering Bangladesh, according to the Indian National Emergency Response Centre.

In Nepal, flooding and landslides have already killed close to 110 people. Across India, Bangladesh and Nepal, 550 have died according to government figures. Millions have been displaced from their homes.

Mr Chapagain said: “People in Bangladesh, India and Nepal are sandwiched in a triple disaster of flooding, the coronavirus and an associated socioeconomic crisis of loss of livelihoods and jobs. Flooding of farm lands and destruction of crops can push millions of people, already badly impacted by the COVID-19, further into poverty.”

Volunteers in India, Bangladesh and Nepal are helping with shelter, providing tarpaulins, dry food and hygiene kits, and installing pumps for safe water. In Bangladesh, Red Crescent teams have distributed cash grants to help more than 35,000 people cope with the flooding. In India, over 9,200 tarpaulins have been distributed to most at-risk families. In Nepal, Red Cross teams are airlifting relief supplies to communities that cannot be reached by road.

Many communities in Bangladesh and India are still recovering after Cyclone Amphan damaged or destroyed more than 260,000 homes, crops and infrastructure, two months ago. 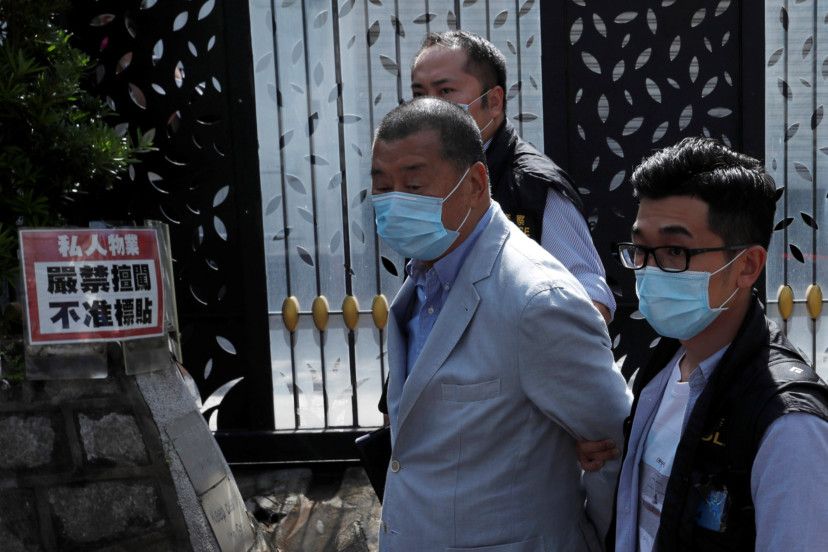 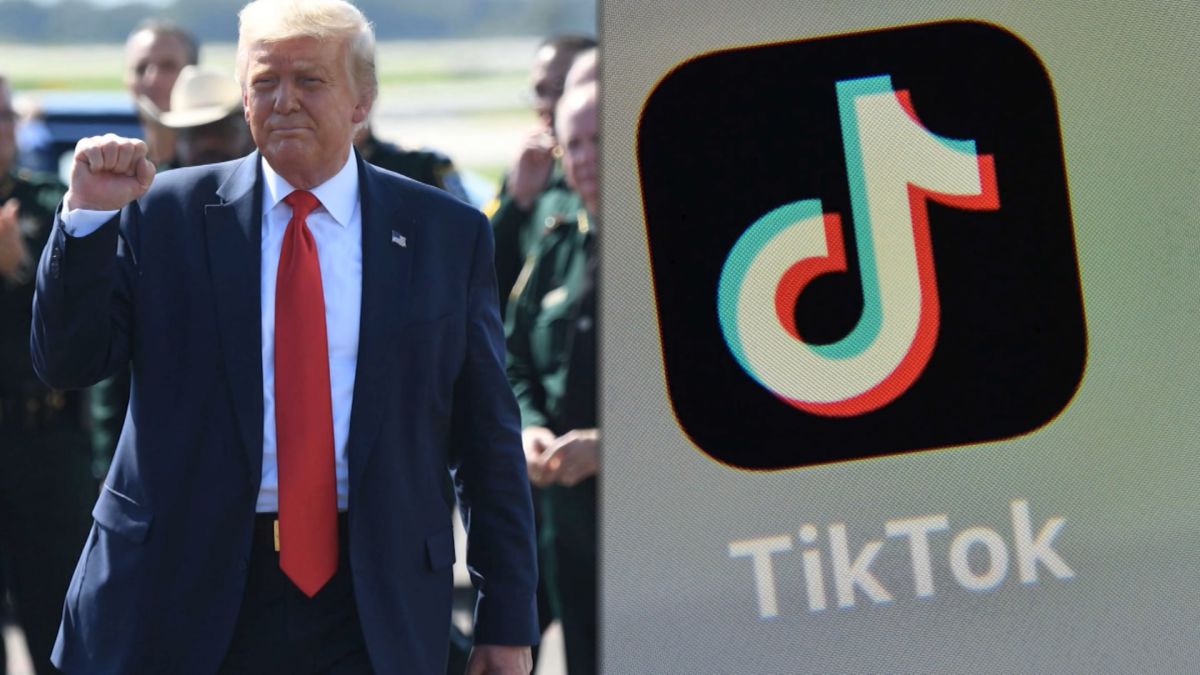