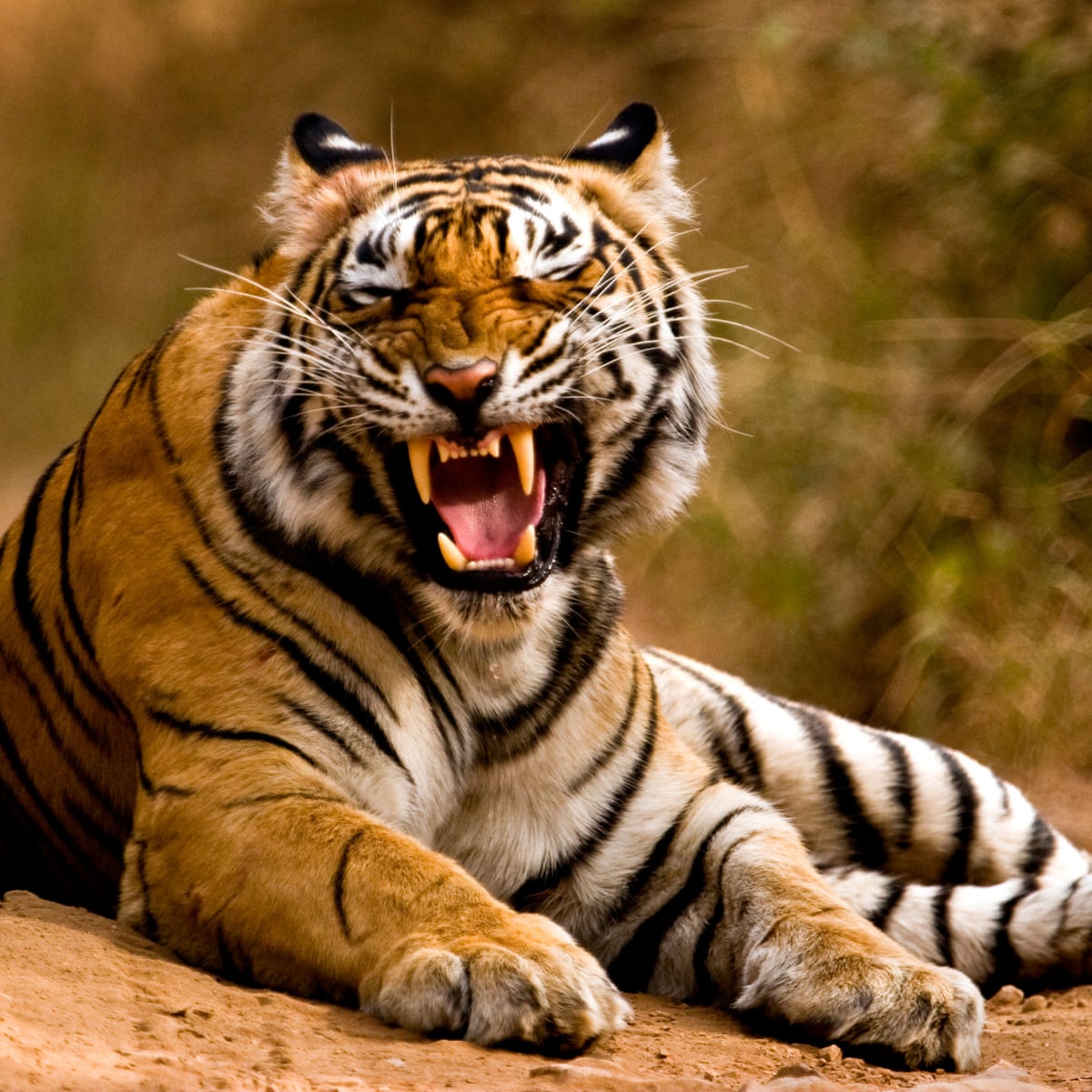 Kathmandu, ANI — Nepal Prime Minister KP Sharma Oli on Wednesday said climate change is one of the biggest factors hampering the efforts of tiger conservation.Addressing the nation on the occasion of Global Tiger Day, Oli said, “Despite efforts by the countries hosting tigers, depletion of vegetation, increased human-wildlife conflict, poaching and hunting, illegal trade of animal organs, climate change and various diseases have increased the challenges in the field of tiger conservation.”He stressed on the preservation of grazing areas of the tigers’ prey to keep the number increasing and maintain ecological balance.“Risks possessed by climate change and COVID-19 pandemic have been affecting tigers. In order to preserve tigers from risks of climate change, ecology-based vegetation should be managed, especially for the species, which are the prey of tigers. Grasslands, wetlands and sources of water should be preserved in the long run. I would like to draw the attention of the concerned bodies regarding sustainability,” Oli said.In the last census of 2018, Nepal had a total of 235 tigers across the country. As per it, there were 93 tigers at Chitwan National Park, 87 in Bardiya National Park, 21 in Banke, 18 in Parsa and 16 in Shuklaphanta.In the 2013 census, the number of tigers was recorded to be — Chitwan National Park 120, Baridya 50, Suklaphanta 17, Parsa seven and Banke four, taking the number to 198.In 2009, the number of tigers in the Himalayan nation was 121.Nepal has been conducting tiger census in a gap of every four years. The country, in the end of last decade, along with 13 other nations, had agreed on a framework to double the number of carnivores and has been inching closer to meet the target.“Heads of the state of 13 countries where tigers are present have made a commitment to double their numbers by 2022. In Nepal, five national parks of Terai have been setting perimeters in coordination with the local communities and carrying out tiger conservation efforts,” Oli said.According to the World Tiger Statistics released in 2016, there were 2,226 tigers in India, 433 in Russia, 371 in Indonesia, 250 in Malaysia, 198 in Nepal, 189 in Thailand, 106 in Bangladesh, 103 in Bhutan, seven in China, five in Vietnam and two in Laos.Nepal has set a target of increasing the number of tigers to 250 by 2022. The next tiger census will be conducted in 2022. (ANI)