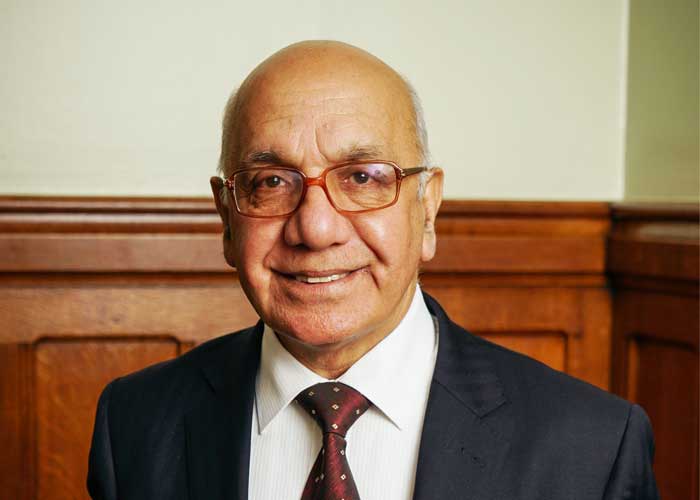 In his letter, the Ealing, Southall MP, said, “many parents and students have written to me to express their heartbreak and enormous frustration. I do not believe it is fair that their results should be downgraded or they should face further risk to their futures”.

“I find it disturbing that the top A* and A grades in independent schools in England have seen a dramatic increase, yet diverse communities such as mine in Ealing, Southall are likely to be hit hard by the volatility. You have previously said just how important it is that the moderation process for results does not unfairly disadvantage or deprive young people from black and ethnic minority communities. I want to see just how your Department plans to take this into account in its proposals”.

The Labour leader further said, “With nearly 40% of students receiving a lower grade predicted today, I believe that something deeply worrying has taken place following the late changes to the assessment system as instituted by the Education Secretary.

Young people have suffered enough already this year, we cannot allow yet another affront to their mental health to go unchallenged.

The Government must step up and give hope to young people once again,” he added.

School and college leaders are calling for a review and say all fees for appeals should be waived, the BBC reported.

“There is anger among schools, colleges and students, after nearly 40% of A-level grades awarded on Thursday were lower than teachers’ predictions. In England, 36% of entries had a lower grade than teachers predicted and 3% were down two grades, in results after exams were cancelled by the pandemic, the news report said.

Prime Minister Boris Johnso, however, said the results were a “robust set of grades.”