Former President of India, Pranab Mukherjee, passes away at 84 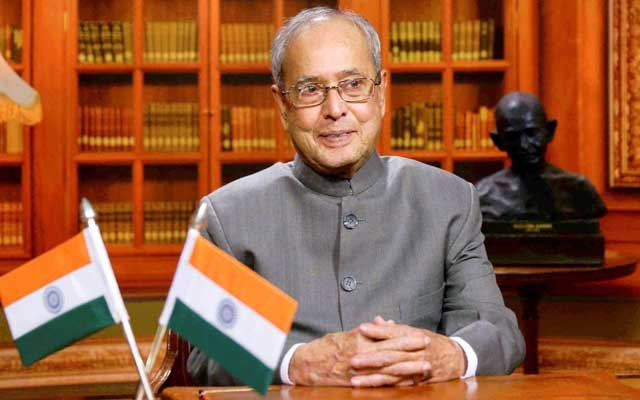 London— Former President Pranab Mukherjee has died at 84, weeks after a brain surgery after which he had developed complications. He had also tested positive for the coronavirus, PTI news agency reported.

“With a Heavy Heart , this is to inform you that my father Pranab Mukherjee has just passed away inspite of the best efforts of Doctors of RR Hospital & prayers ,duas and prarthanas from people throughout India ! I thank all of You,” his son Abhijit Mukherjee tweeted.

This morning, the army hospital in Delhi had reported a decline in his condition. He was in septic shock due to his lung infection, the Army’s Research and Referral Hospital had said.

Mr Mukherjee, 84, has been on ventilator support. Last week, he developed a lung infection, NDTV writes.

He developed a lung infection and a renal dysfunction over the past few days, according to doctors.

Soon after the news of his surgery, wishes poured in from across the country and a number of leaders sent their wishes on Twitter. Special prayers were was organised in his ancestral village in West Bengal’s Birbhum district, news agency PTI reported.

Pranab Mukherjee was President of India from 2012 to 2017. He was awarded the Bharat Ratna – India’s highest civilian award – last August.