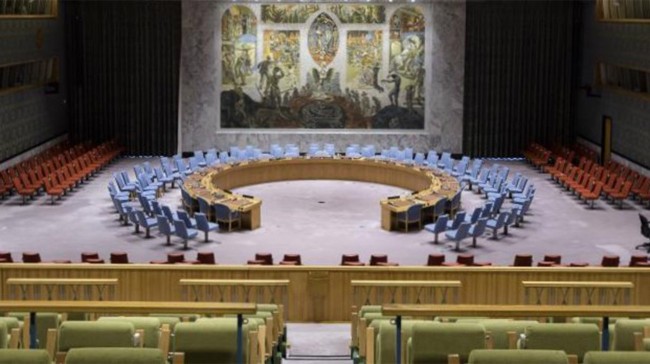 The Daily Star, Dhaka– Expressing deep concern over the mobilising of Myanmar’s troops along the border, Bangladesh Permanent Mission to the UN in New York wrote an Aide Memoire to the UN Security Council (UNSC) president on September 15.

In the letter to the UNSC, Bangladesh Permanent Mission to UN said that on September 10 four Myanmar Navy logistics ships anchored off the coast of Inn Din village and disembarked the troops that were then carried overnight by 20 civilian fishing boats along the Naf River at locations as far as Ngar Khu Ya village, 20km north of Maungdaw Township and close to the Myanmar-Bangladesh border.

On early morning of September 11, around 1,000 Myanmar troops landed in different locations. Some of the disembarking points such as Ka Nyin Chaung, Min Ga Lar Gyi and Ngar Khu Ya are close to the international boundary line. The route used during the troop mobilisation was as close as 200 metres to the international boundary at least in one point.

According to the ground information, the aide memoire said the troops conducted clearance operations during midnight on September 13 and 14 in Gwa Son/Yae Khat Chawng Gua Son of Maungdaw Township and reportedly detained five Rohingya men and three women.

Local sources in Cox’s Bazar reported repeated firing sounds on the other side of the border, and search operations being carried out in the villages near Maungdaw.

“These instances indicate possible large scale clearance operations similar to that of 2017 with eventual cross-border and forced displacement of civilian population into Bangladesh,” the memoire said.

It may be concluded that these operations have no direct links with recent conflicts with the Arakan Army, the letter said, adding that Myanmar citizens made a series of attempts in the recent months to cross into Bangladesh for safe refuge against the backdrop of mounting violence in Rakhine and Chin states.

“Failure to ensure protection of civilians and their properties during the security operations may lead to further influx of civilians of varied ethnic backgrounds into Bangladesh.”

Bangladesh stressed that any security operations should be undertaken with extreme care and dexterity with full respect to the state responsibility of Myanmar to protect its civilian population.

The letter said massive movements of troops, particularly in civilian boats, along the international boundary without prior notice to Bangladesh may cause misunderstanding, leading to untoward incidents in the border.

Thus, it may undermine the efforts of both governments to maintain peace and stability in the bordering areas and promote friendly relations between the two neighbours, it added.

Dhaka and Naypyidaw agreed at paragraph 5 of annex III of the memorandum of understanding on the Establishment of Border Liaison Offices to share information on important civilian and military activities near the international border.

During June to September 10 this year, around 35 incidents of significant firing were reported at different locations near the international boundary. On June 04, 2020, between 3pm to 5:15pm, Myanmar military and Border Guard Police conducted joint operation supported by military helicopter at around 500 yards inside Myanmar from the international boundary near BP 35. The operation was carried out without giving prior information to Bangladesh.

“Growing incidents of firing and clashes in Myanmar side near the international border pose threat to peace and stability in the border areas,” the aide memoire said.

In the view above, Bangladesh demands immediate withdrawal of the troops deployed in areas close to the borders.

In a separate letter to Naypyidaw on September 14, Dhaka also called on Myanmar to immediately withdraw the troops and respect its commitment regarding exchange of information about any civilian and military activities near the international border.

Earlier on September 13, the Ministry of Foreign Affairs summoned Myanmar Ambassador to Bangladesh Aung Kyaw Moe to express concern over the suspicious movements of Myanmar soldiers along the border.