BAME people are not genetically more at-risk of dying from Covid-19 : new research 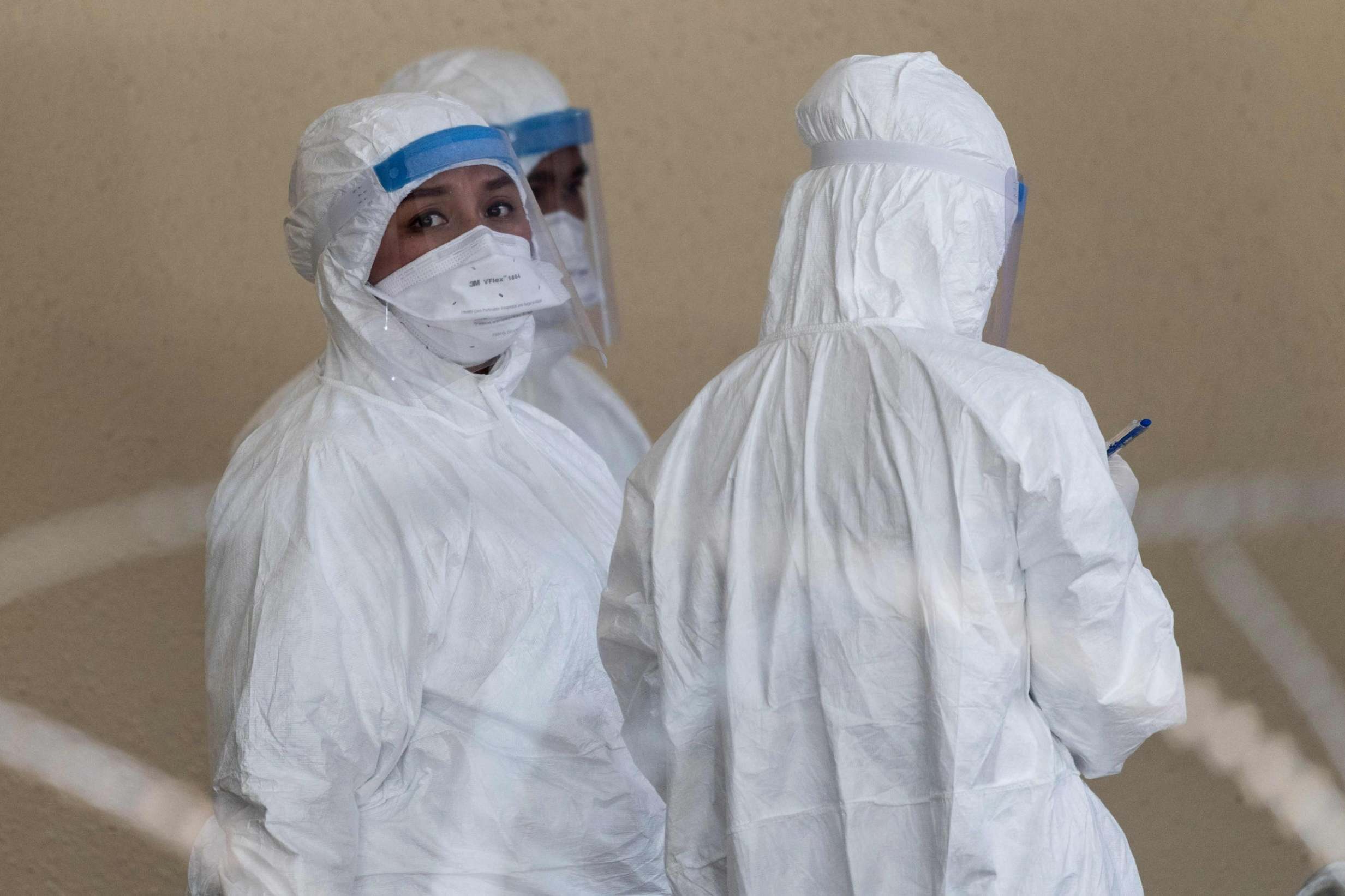 London — Black, Asian, and minority ethnic (BAME) people are not genetically more at-risk of dying from Covid-19, new research has found.  Analysis of NHS data previously revealed that BAME communities are two to three times more likely to die from coronavirus than other members of the population. However, scientists in Japan and the US found no differences in seven genes associated with viral entry of SARS-CoV-2 – the virus that causes Covid-19 – across ethnic groups, suggesting genetics are not the reason for the disparity. Experts say pre-existing medical conditions, environmental and socio-economic factors are more likely to blame for people of ethnic minorities being disproportionately impacted by the virus.

According to Public Health England, the coronavirus mortality rate is more than three times as high for black men than other groups, the Metro Daily writes.

It has been suggested that minority ethnic people have had less access to medical resources during the pandemic and live in densely populated areas, enabling faster transmission of the virus. The authors of the study, published in the journal Infection, Genetics and Evolution, said: ‘Morbidity and mortality vary significantly around the globe between populations and ethnic groups.

‘Disproportionately high incidence and mortality rates in African-Americans in the US could be due to non-genetic factors.’ The scientists do admit that there may be a genetic predisposition in some severe cases involving respiratory failure.  While these new findings confirm there is no genetic cause for the increased likelihood of dying after contracting the virus, previous research has shown that African-Americans in the US and ethnic minorities in the UK are disproportionately affected by Covid-19.  BAME people are more likely to develop severe symptoms and also show higher mortality compared with other regional and ethnic groups.   In order to understand whether or not this disparity was caused by genetic variation, the team of researchers from Harvard University and Hokkaido University in Japan studied seven genes known to play roles in how the coronavirus invades human cells.