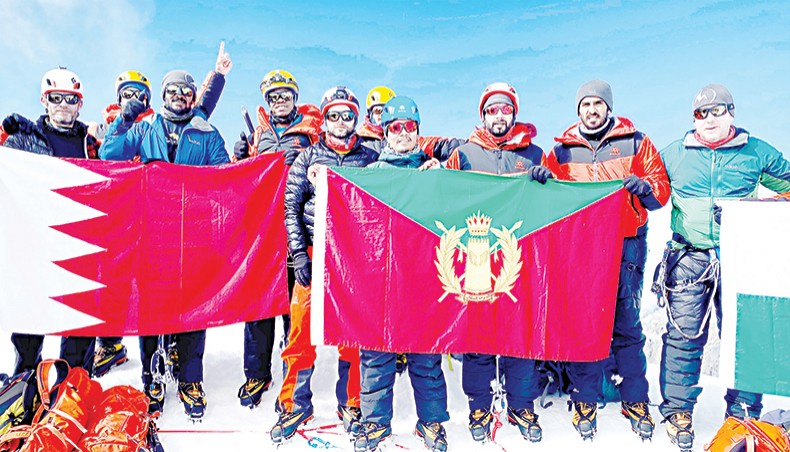 AFP, Kathmandu — A team of climbers including a Bahrain prince has completed the first summit of a Nepal Himalayan peak this season after being given permission despite a coronavirus ban on tourist arrivals.

It was not revealed if all 18 members of the team reached the summit, a precursor to them next tackling the 8,163-metre Manaslu, the world’s eighth-highest mountain.

Tourists and climbers are officially barred from the country until mid-October.

The team arrived in Nepal in mid-September and quarantined in the capital Kathmandu for a week before heading to Everest base camp and on to Lobuche.

More than 50 Sherpas are part of the expedition, but the identity of the royal climber was not disclosed.

The group plans to climb Everest next year.

Nepal closed its borders in March and grounded international flights just ahead of the busy spring climbing season, devastating the local tourism sector.

The country of 28 million people has recorded an average of 1,300 daily infections since August, for a total of more than 86,000 cases and 535 deaths.

Limited international flights resumed last month, but only for citizens and foreign diplomats. 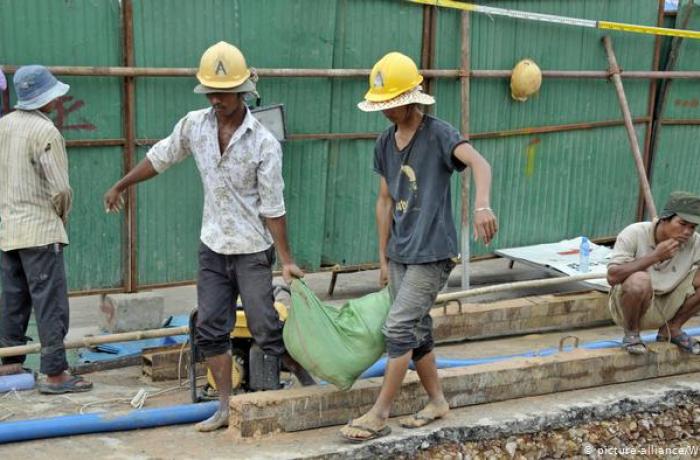 Pandemic to generate millions of new poor in Southeast Asia 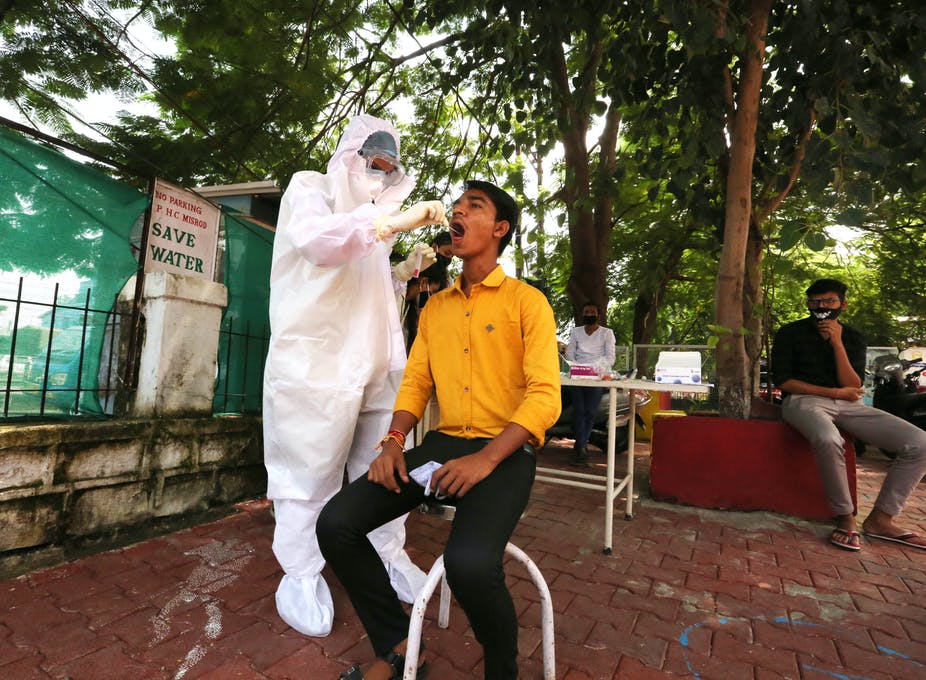 South Asia: how to ensure progress on reducing poverty isn’t reversed by coronavirus 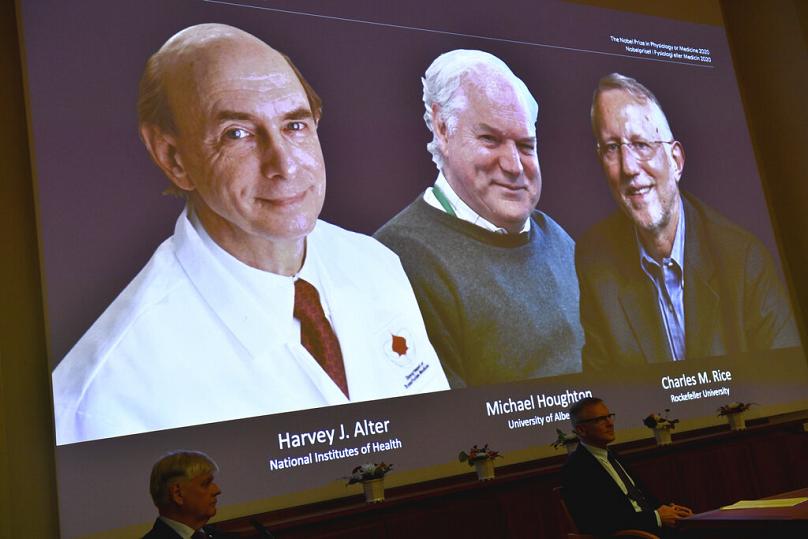