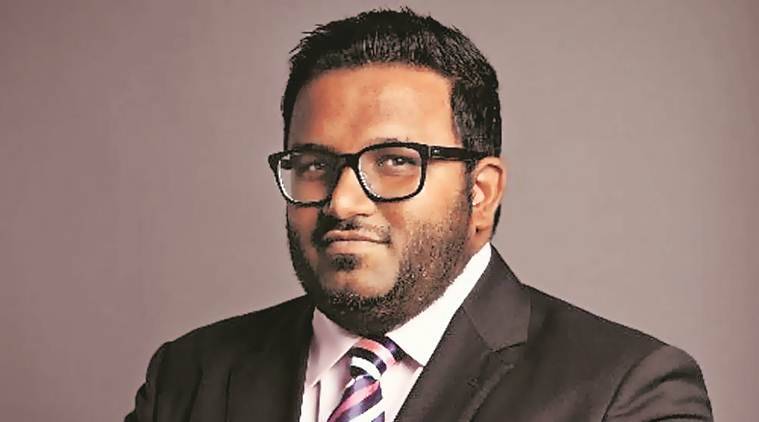 Male —  Former Maldivian Vice President Ahmed Adeeb on Tuesday has been sentenced to 20 years in prison after pleading guilty to graft, money laundering and abuse of power.

Adeeb was a close ally of ex-president Abdulla Yameen until Adeeb was jailed for allegedly trying to assassinate the strongman former ruler with a bomb on board his yacht in 2015, AFP reported.

The Criminal Court also imposed a fine of two million rufiyaas ($129,000) for Adeeb’s role in siphoning money from the state tourism promoter during the former administration.

He was accused of causing a loss of about $260 million to the state in leasing islets for resort development and receiving kickbacks from tourism companies.

(With  inputs from agencies) 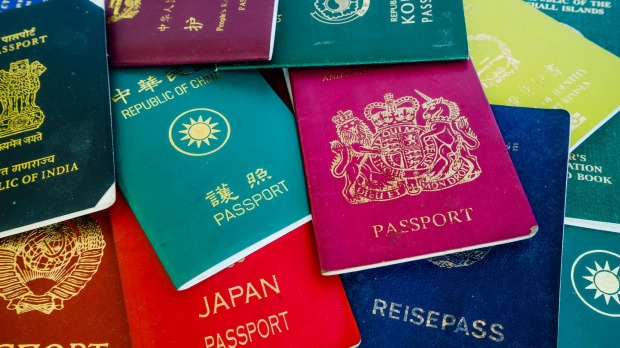 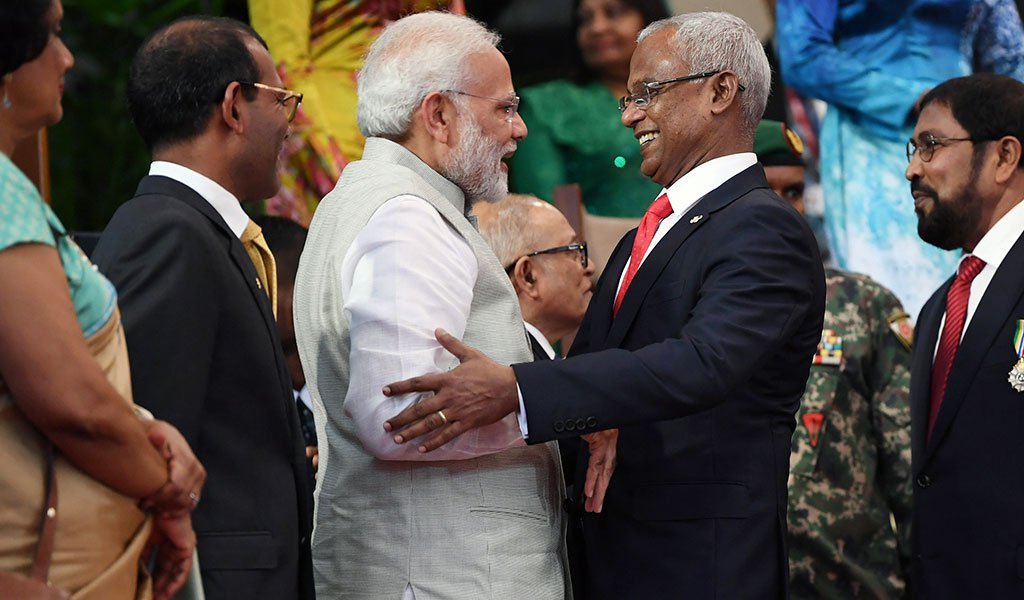 Maldives sending envoy to China for soothing piled up credit