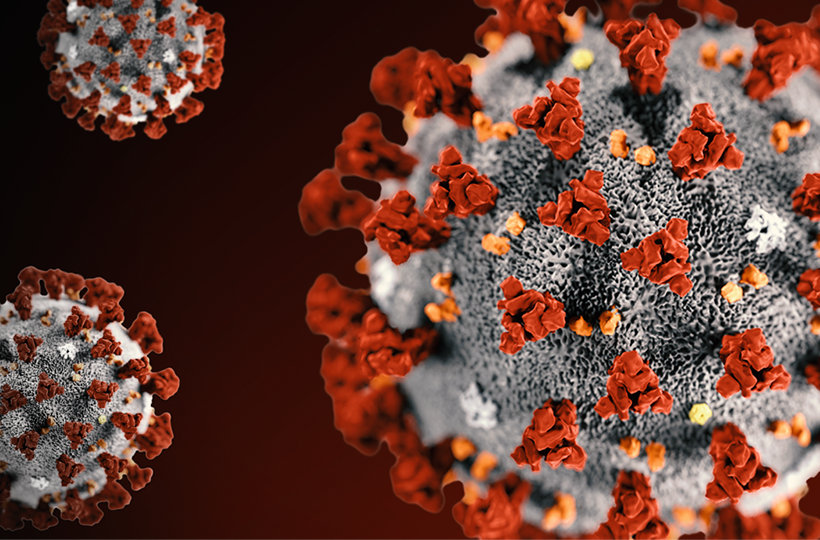 London — Black and South Asian patients are more severely affected by Covid-19 than white patients at different stages of the disease, research suggests.

In a study of 1,800 hospital patients, black people had a higher risk of being admitted to hospital with Covid-19 while South Asian people were more likely to die from it.

Biology was a more important factor than poverty or underlying health.

It was already known that people from ethnic minority backgrounds are disproportionately affected by serious illness from Covid-19, but the exact reasons why were unclear, BBC reported.

This study, carried out at King’s College Hospital in south-east London, suggests that the way the body functions is a more important factor than poverty or existing health problems.

Out of 1,827 adults admitted to the hospital between March and June with confirmed Covid-19, 872 were inner-city residents who gave their ethnicity.

The analysis shows that black and mixed ethnicity patients were three times more likely to end up in hospital with Covid-19 compared with white people living in the same area.

However, their chances of survival were not very different from white patients in hospital.

By contrast, South Asian patients did not have a higher risk of being admitted to hospital with Covid-19 than white patients, but they were at higher risk of dying in hospital and needing intensive care.

The researchers found that ethnic minority patients were 10 to 15 years younger than white patients and had more underlying health conditions, particularly type 2 diabetes.

“We may need different treatment strategies for different ethnic groups.

“For black patients, the issue may be how to prevent mild infection progressing to severe, whereas for Asian patients it may be how to treat life-threatening complications.”

Commenting on the study, England’s chief medical officer, Chris Whitty, said the evidence was now clear that “people from black and minority ethnic groups are more severely affected by Covid-19”.

Dr Sonya Babu-Narayan, associate medical director at the British Heart Foundation, said people from BAME backgrounds were more likely to have heart and circulation problems, such as high blood pressure and type 2 diabetes, which would put them more at risk.

They are also more likely to be from low-income families – but this study suggests poverty is not the major factor in severe Covid.

“Research is now needed to assess how other structural and behavioural factors may contribute, including occupation, access to health messaging and healthcare, and differences in the patient journey once people reach hospital,” Dr Babu-Narayan said.

“As we see Covid-19 cases rise again in the UK, we must address these disparities with urgency.” From BBC news.