COVID-19 exposes a pandemic of inequality

- The pandemic has revealed deep disparities in people’s access to healthcare, education and job security. Global responses must reduce, not exacerbate, problems of access 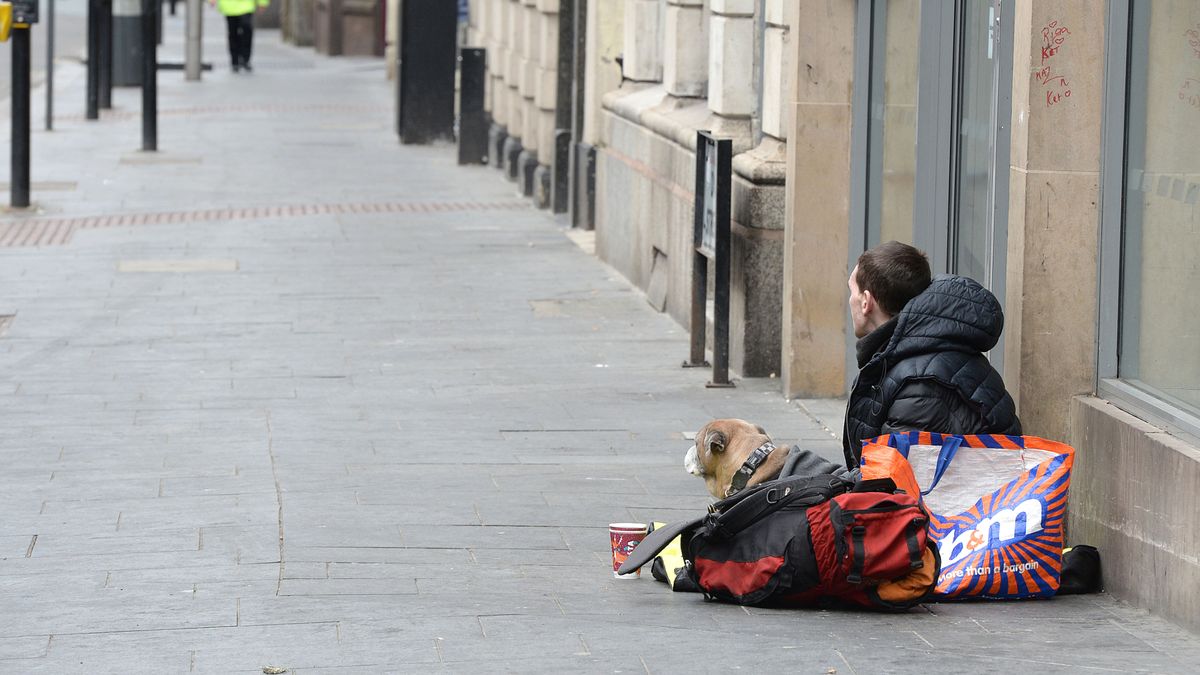 Epidemiology studies the patterns of diseases in populations to seek differences in their occurrence, severity and mortality. By analysing differences, epidemiology helps to understand the burden of disease and its causes. Epidemiology underpins public health, which is the collective activity of societies to promote health, prevent disease and prolong life.

Differences in health status are normal, inevitable and ineradicable because they reflect a combination of biology, environments and ways of life. In recent decades, the word ‘inequalities’ – meaning differences – has become associated with unfairness and injustice, sometimes the result of the way societies are organised and resources shared. Such inequalities are sometimes described as inequities or disparities.

Huge inequalities have existed over the last few hundred years, whether in life expectancy or disease incidence and outcome, or healthcare availability and use. Inequalities are easily demonstrated by analysing health and healthcare data by descriptors of populations (called variables). These include age group, sex, gender, occupation, socio-economic position, country of birth and ethnic or racial group.

COVID-19 has cruelly exposed inequalities in disease incidence and mortality. For example, Public Health England’s report in June 2020, Disparities in the risk and outcomes of COVID-19, showed large inequalities using a range of indicators including ethnic group. Black British populations, for example, had about four times the occurrence and mortality from COVID-19 compared with White British ones. The disparities diminished after adjusting statistically for several socio-economic factors, indicating firstly that the differences could mostly be attributed to them and secondly the deep racial inequality of British society.

Contagious infections spread by human interaction, including respiratory ones, are invariably commonest in poor populations. This arises from, among other factors, higher incidences of being homeless or living or working in overcrowded areas, working in service jobs and thereby being exposed to potentially infected people, and using public transport. This increases the exposure to the virus and leads to a higher number of cases. The number of adverse outcomes – whether severe illness, hospitalisation, admission to intensive care or death – is roughly proportionate to the incidence of infection, and is therefore highest in poor populations.

Differing circumstances
There is, unfortunately, an extra twist. Adverse outcomes are even worse than expected. The explanations for this are complicated but relate to differences in life circumstances. For example, poor people tend to have worse diets and use tobacco products more.

Especially where there are limited publicly funded services, poor people are less likely to seek, or delay seeking, high-quality medical advice. They are also less likely to be able to afford treatments that are not freely provided. There may also be differences in their quality of care. Their opportunity to recuperate fully may be reduced through their need to return to work to earn money to stave off abject poverty or even starvation.

With respect to COVID-19 we know mortality increases exponentially with age, is greater in men than women (especially in middle age), disproportionately affects the poor and service-based occupational groups and migrant workers, and unduly affects people in ethnic minority groups. The disease is particularly difficult for people who cannot work from home and those who rely upon a daily or weekly wage or have insecure employment contracts.

These problems are particularly acute in low and middle-income countries with a high proportion of poor people. It is therefore a minor blessing that this disease does not carry high risk of adverse outcomes in young people. Countries with a relatively low average age, which tend to be those same countries, have low mortality. While high-income countries have the resources to impose strict control measures and undertake comprehensive testing, they also have, on average, old populations at high risk of adverse outcomes if infected. The proportion of people dying after being diagnosed with COVID-19 (the case fatality rate) is just above 0 per cent for people under 25 but between 10 and 20 per cent in people over 80 years of age. This has considerable implications for management of the pandemic worldwide.

The demonstration of differences in both the incidence of and mortality from COVID-19 by ethnic group has, surprisingly, gained sustained media, governmental and professional attention. Inequalities of a similar scale for other conditions – whether infections including tuberculosis and hepatitis B, or chronic diseases such as type 2 diabetes – have generated little attention. Ethnic inequalities in COVID-19 have also led to widespread consultation concluding that the inequities by ethnic group in the COVID-19 pandemic have been driven by systemic racism. This conclusion was published – to say the least reluctantly, but published nonetheless – by the UK government.

What is different about COVID-19? People in the UK on the front line of both commercial and public services – whether delivery of goods, provision of food, the care of the elderly or community-based and hospital-based medical care – are disproportionately from ethnic minority groups. These people have been extolled as public heroes. They are prominently featured in national news bulletins. Images of doctors and nurses, sometimes in the prime of life, many of them from ethnic minority populations, who have been seriously sick or have died while providing care in UK hospitals, have changed the dialogue.

The incompatibility has become clear between some of the UK’s policies – such as the lack of recourse to public funds to those without leave to remain and on certain kinds of entry visas – and the imperative to involve everyone in the battle against the pandemic. The UK Government has made COVID-19-related healthcare free to everyone in the country, including undocumented migrants. However, it has taken campaigning by community organisations and professionals to push the government to this limited action.

COVID-19 has demonstrated more than other diseases that managing the infection is not enough. We also have to manage the comorbidities that lead to the adverse consequences, such as obesity, diabetes, immune disorders and cardiovascular disease.

The UK’s experience indicates that being wealthy and able to provide healthcare free at the point of utilisation are not of themselves enough to prevent inequality in health. Equality requires proactive action targeted at the neediest groups. It cannot merely be spread across the population as a whole on a wide range of matters, whether employment opportunities and rights, workplace safeguards, income, housing, education, equality legislation or community relations.

Indeed, community relations between UK populations, including ethnic groups, have remained reasonably good, with fewer reports of overt prejudice and stigma against certain communities than in many peer nations. Internationally, the situation is more turbulent. The pandemic is fuelling inequity across the globe and impairing relationships between countries and between communities within them.

Nations and the global community must ensure that our responses to the pandemic, whether from lockdowns, isolation, competition for scarce resources, the race to develop treatments and vaccines, and rhetoric do not do more harm than the virus we are battling. As we go through this pandemic, the UN and its agencies, including the World Health Organization and others, have a vital role to play to coordinate our international responses and to safeguard health, especially among the world’s poorest.

The author thanks Ms Rosie Coombe and Mrs Roma Bhopal for careful reading and feedback on this article. References are available from the author.

This article was originally published in : www.sustainablegoals.org.uk