What happens if Donald Trump refuses to accept the US election result? – South Asia Time

What happens if Donald Trump refuses to accept the US election result? 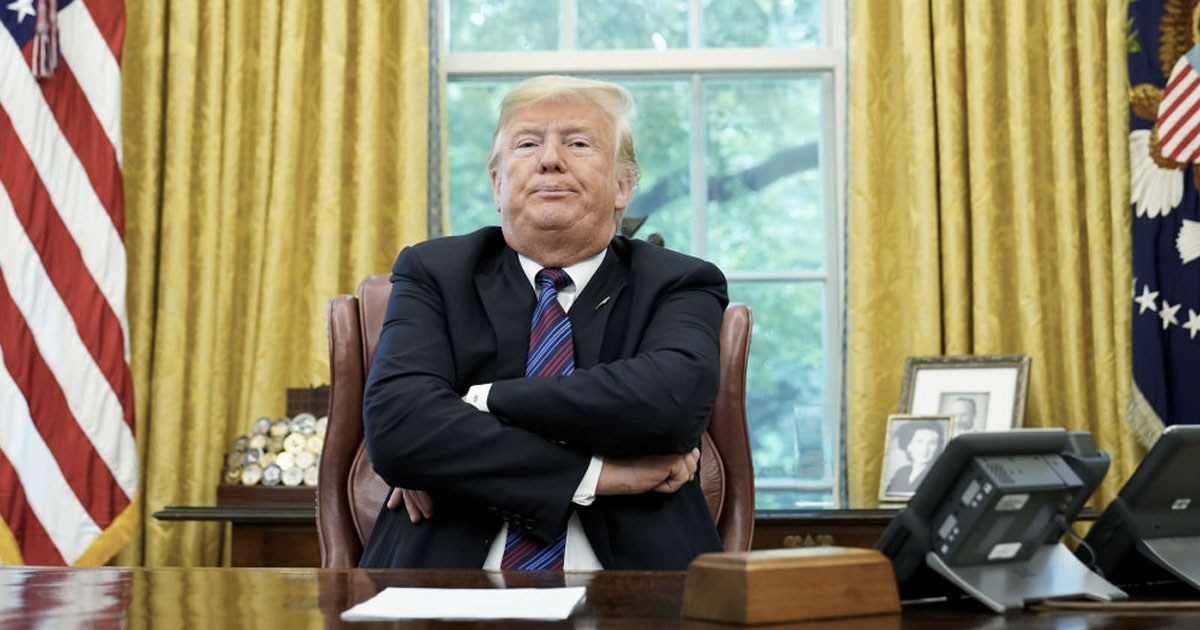 London — President Donald Trump has suggested he would not accept the results of the 2020 presidential election if he were to lose.  No president has ever refused to leave the office in the past, and so the next steps would be totally unprecedented. Mr Trump may choose to take the election result to the Supreme Court, who would then decide what to do -although, there is no guarantee that they would agree to look at the case.

He may claim the postal voting has led to voting fraud, and if he was able to provide them with evidence, then the Supreme Court would launch an internal inquiry. If voting fraud was found, then the Supreme Court may choose to allow him to serve a second term, or will call for re-election (possibly forcing the Democrats to choose a different leader) – but no one quite knows what would happen, Metro Daily writes.

If no voting fraud is found, or if the Supreme Court turn down Trump’s case, and he refused to accept a Democratic win and hunkers down in the White House, then he will be forcibly removed by the military. Mr Trump will lose his power at midday on January 20, 2021. The 20th Amendment of the US Constitution says a president and vice president’s term ‘shall end at noon on January 20… and the terms of their successors shall then begin’.

Mr Biden could direct federal agents to remove the current president from the White House forcibly, and has commented in the past that he will do this. While appearing on The Daily Show in June, Mr Biden said, ‘I promise you, I’m absolutely convinced [the military] will escort him from the White House with great dispatch.’