Bangladesh is the most successful South Asian country in countering terrorism: Report 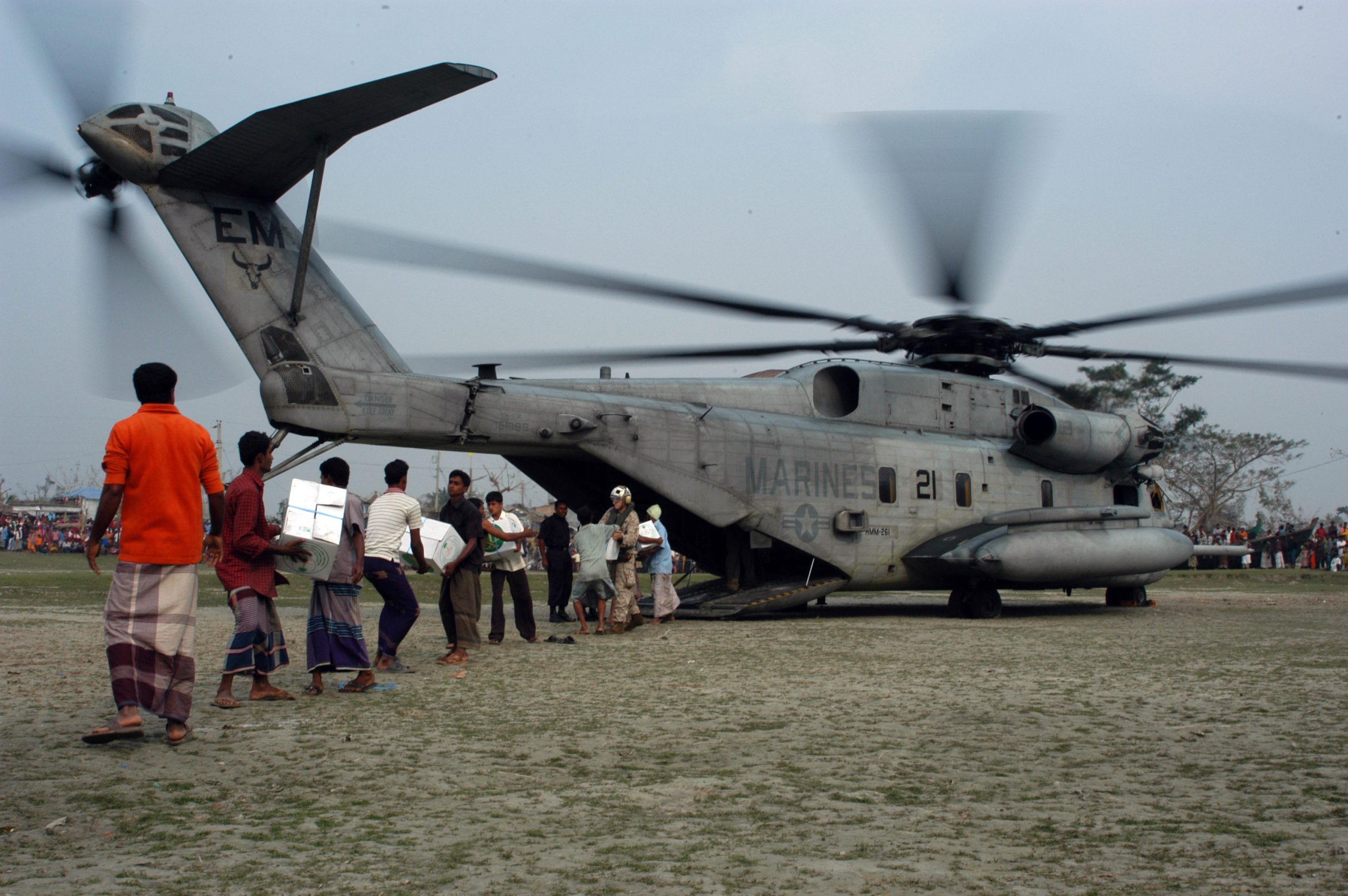 For the second year in a row, South Asia was the hardest hit by terrorism. However, Bangladesh is the most successful South Asian country in countering terrorism.

When asked about this success, Head of Counter Terrorism and Transnational Unit (CTTC) Monirul Islam told Dhaka Tribune, “Government’s zero tolerance policy against terrorism, citizen’s spontaneous cooperation and our whole of society approach and relentless efforts have made it possible.”

“No room for complacency, we need to continue the efforts to improve further,” he said, Dhaka Tribune writes.

The Sydney-based Institute for Economics and Peace (IEP) Global Terrorism Index-2020 has come up with this information. IEP, an independent, and non-profit organization, works to bring peace to the world as a positive and achievable step towards the well-being and progress of the people.

The IEP has compiled the Global Terrorism Index-2020 based on the situation in 163 countries around the world on the basis of 23 qualitative and quantitative indicators. The report states that the population of these countries comprises 99.7% of the total population of the world.

According to the report, Bangladesh’s score is 4.909. In other words, the impact of terrorism in the country is moderate. In 2018, Bangladesh was ranked 25th in the index. In 2017, Bangladesh was 21st.

According to the report on the terrorism situation in South Asia, Bangladesh ranks second among the seven countries in the region. Only Bhutan (138th in the global rank) is ahead of Bangladesh.

Like last year, this time Afghanistan is at the top position globally. Besides, Pakistan has moved up two places to seventh, India is eighth and Nepal is 27th.