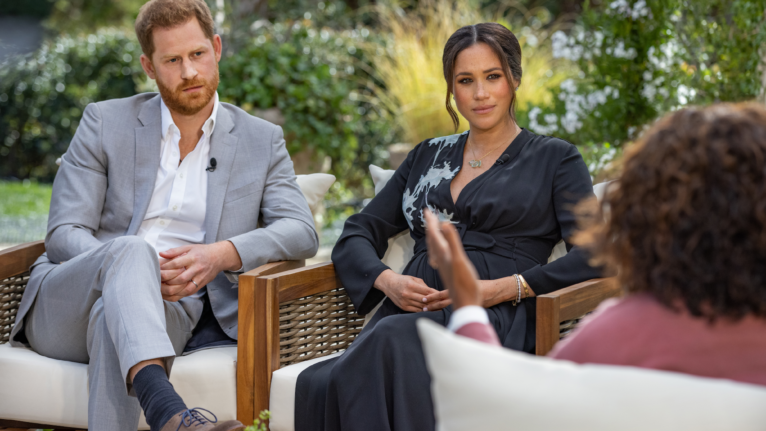 LONDON– Meghan and Harry’s tell-all interview with Oprah Winfrey has been the hot topic of conversation since airing in the US on Sunday night.

The Buckingham Palace has taken the race issues raised by the Duke and Duchess of Sussex in an interview with Oprah Winfrey with “concern” and “seriousness”.

The Palace said that “recollections may vary” but the matters will be addressed privately.

Meghan told Oprah Harry had been asked by an unnamed family member “how dark” their son Archie’s skin might be, BBC reported.

The Palace said that the Sussexes would “always be much loved family members”. 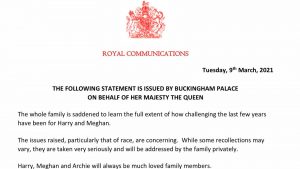 The response came after meetings involving senior royals, according to BBC.

The Palace was under pressure to respond to the interview in which Meghan said that questions had been asked about the color of their son’s skin.

Prince Harry, has meanwhile, clarified to Oprah that the comments were not made by either the Queen of the Duke of Edinburg.