Prince Philip’s funeral to be held on April 17 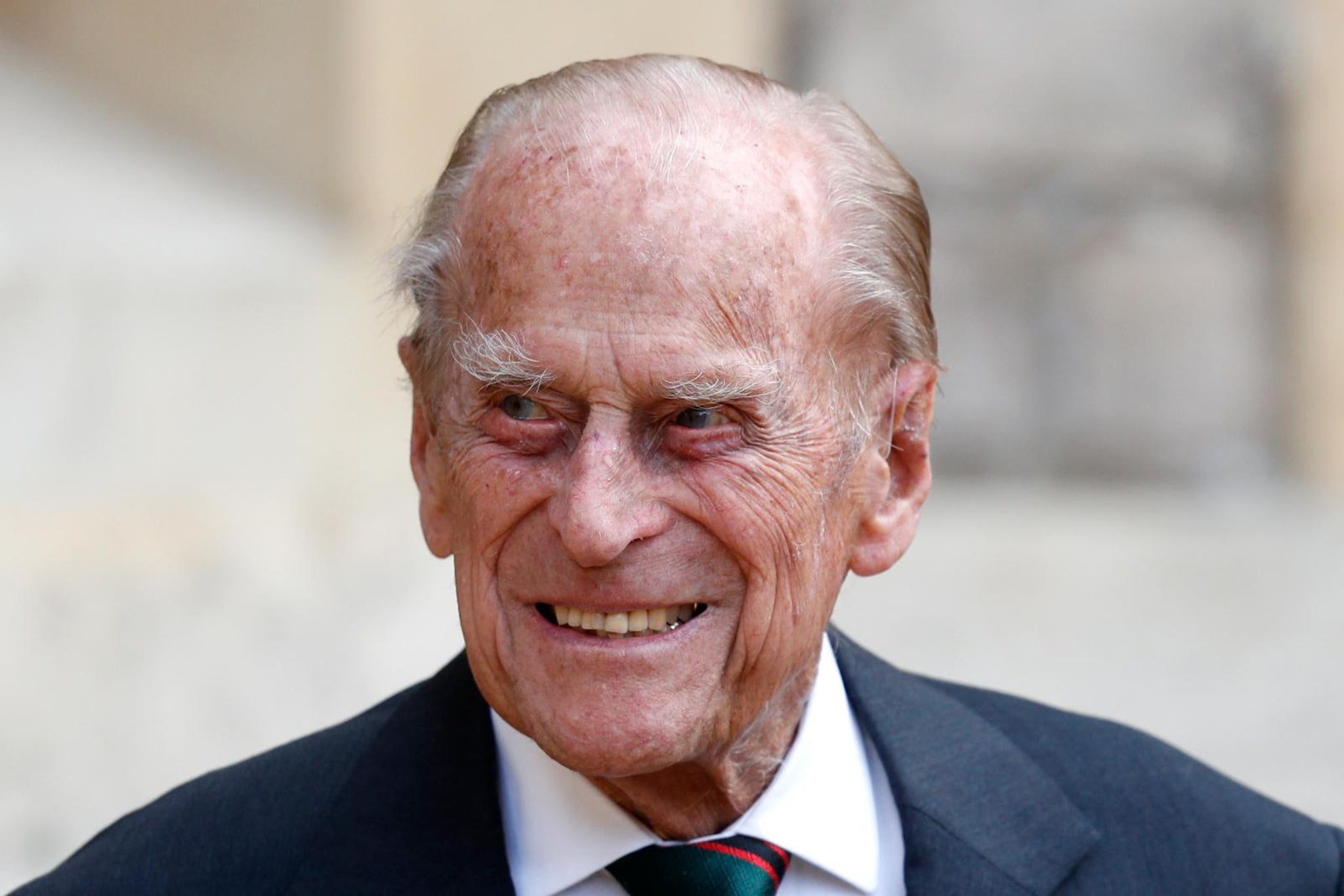 LONDON– The funeral of the Duke of Edinburgh will be held at Windsor on April 17, with no public access nor public procession beforehand, a Buckingham Palace spokesman said Saturday.

The event is to be a “ceremonial royal funeral”, rather than a state funeral, which “very much reflects the duke’s wishes”, a palace spokesman said, according to Xinhua.

A national minute’s silence will be observed as the funeral begins at 15:00 BST at St. George’s Chapel at Windsor.

Members of the public will not be allowed to attend as the proceedings have been scaled down due to the COVID-19 pandemic.

The funeral will be shown live on television. Given the current pandemic restriction which allows only 30 mourners to attend, the event will be reduced in scale.

At this moment, there is no confirmation yet on the rest of the guest list. “In line with government guidelines and public health measures, there will be no public processions and the duke’s funeral will take place entirely within the grounds of Windsor Castle,” the palace spokesman said, as quoted by Xinhua.

The Queen has approved the prime minister’s recommendation that there be eight days of national mourning, to end on the day of the duke’s funeral, the palace said.

During the national mourning time, union flags will remain at half-mast but the Royal Standard, which is flown when the Queen is in residence at one of the royal palaces, will be at full mast.

The Royal Family will observe two weeks of mourning and royal engagements will continue, with mourning bands worn where appropriate.

Xinhua citing Sky News reported that Prince Harry will be traveling from his home in the United States to attend, although his pregnant wife Meghan has been advised by doctors not to travel.

Earlier Saturday, gun salutes have been fired across Britain on land and at sea in memory of the duke who passed away on Friday at the age of 99.

The royal family website has asked people not to leave flowers and tributes at royal residences.

The website encourages members of the public to consider making a donation to a charity instead of leaving floral tributes.

Prince Philip was born on the Greek island of Corfu on June 10, 1921. He married Princess Elizabeth in 1947, five years before she became Queen, and was the longest-serving royal consort in British history. The couple had four children, eight grandchildren, and 10 great-grandchildren. (ANI)