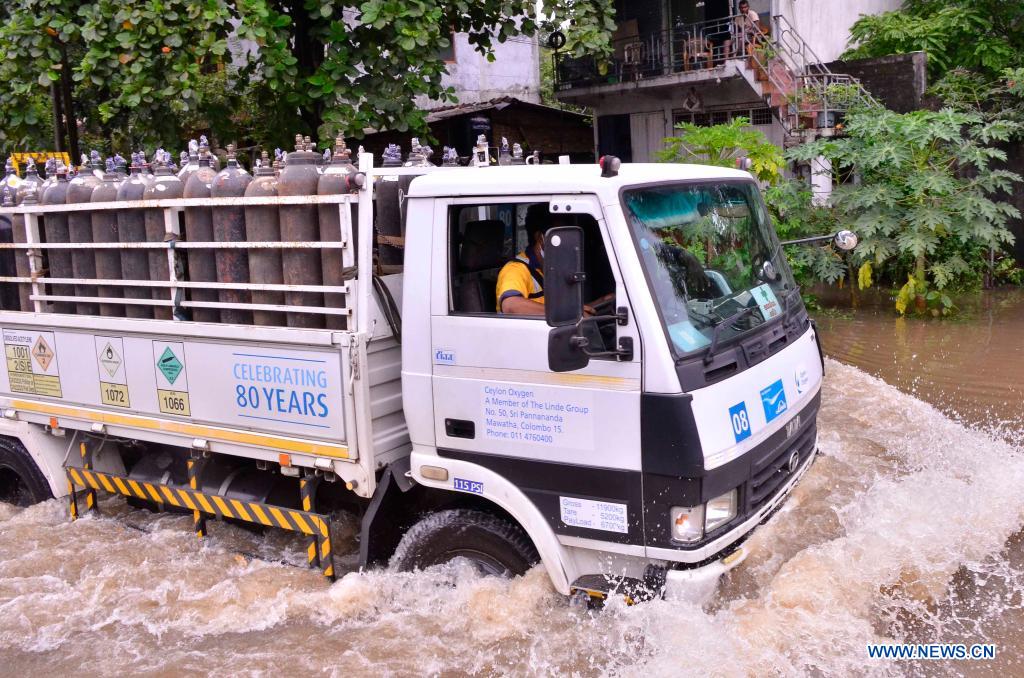 Colombo — At least four people had died and over 42,000 others had been affected by days of strong winds and heavy rains which lashed the country due to the formation of a super cyclone in the Bay of Bengal, Sri Lanka’s Disaster Management Center (DMC) said in its latest weather report Saturday.

According to the DMC, the deaths had been a result of severe flooding.

Over 200 houses had been fully or partially damaged, while 175 people belonging to 42 affected families were housed in temporary shelters.

The National Building Research Organisation (NBRO) also issued a landslide warning for several districts in the country including the capital Colombo and the south. The NBRO requested people living in high-risk areas to move to safer grounds.

The army has dispatched rescue teams in several districts affected by the floods and has rescued several people who were trapped by the rising water levels.

The Disaster Management Center officials were also deployed in the worst affected districts, setting up facilities to accommodate those displaced by the adverse weather conditions.

According to weather reports, the powerful cyclone that formed in the Bay of Bengal is now headed directly for the India-Bangladesh border, bringing with it the potential for major destruction and upheaval.

Sri Lanka’s Meteorology Department, in its latest weather update, said that more rains were expected over the country in the coming days and urged everyone to be cautious.