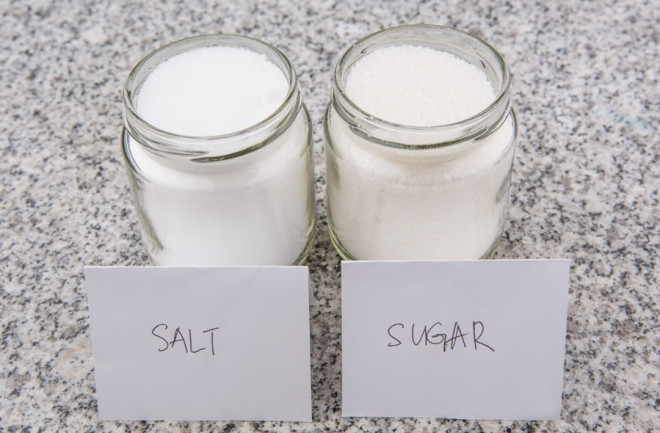 London — The National Food Strategy calls for the introduction of the world’s first Sugar and Salt Reformulation Tax, with some of the money being used to expand free school meals and support the diets of those living in the most deprived neighbourhoods.

A £3 per kg tax on sugar and a £6 per kg tax on salt sold for use in processed foods or in restaurants and catering businesses would incentivise manufacturers to reformulate their recipes or reduce their portion sizes, the report says.

It reads: “The CEOs of major food companies have told us privately that they cannot make these changes without Government intervention. They need a level playing field if they are to start making their products healthier, otherwise the competition will simply move in and undercut them.”

The way appetite malfunctions in the modern world has created a huge market for unhealthy foods, the report’s authors explain.

“Company bosses do not dare to stop investing in these foods, in case they lose their competitive edge. Both consumers and food companies are stuck in a reinforcing feedback loop – a Junk Food Cycle. The results are dire.”

Similar shifts in behaviour have been repeated across the whole spectrum of our national diet. In 1980, on average 57% of a household’s grocery budget was spent on ingredients for home-cooked food. By 2000, this had fallen to 35%, while the share of processed foods which required little preparation rose from 26% to 45%.

Poor diet contributes to an estimated 64,000 deaths every year in England. More than half of over-45s are living with diet-related health conditions.