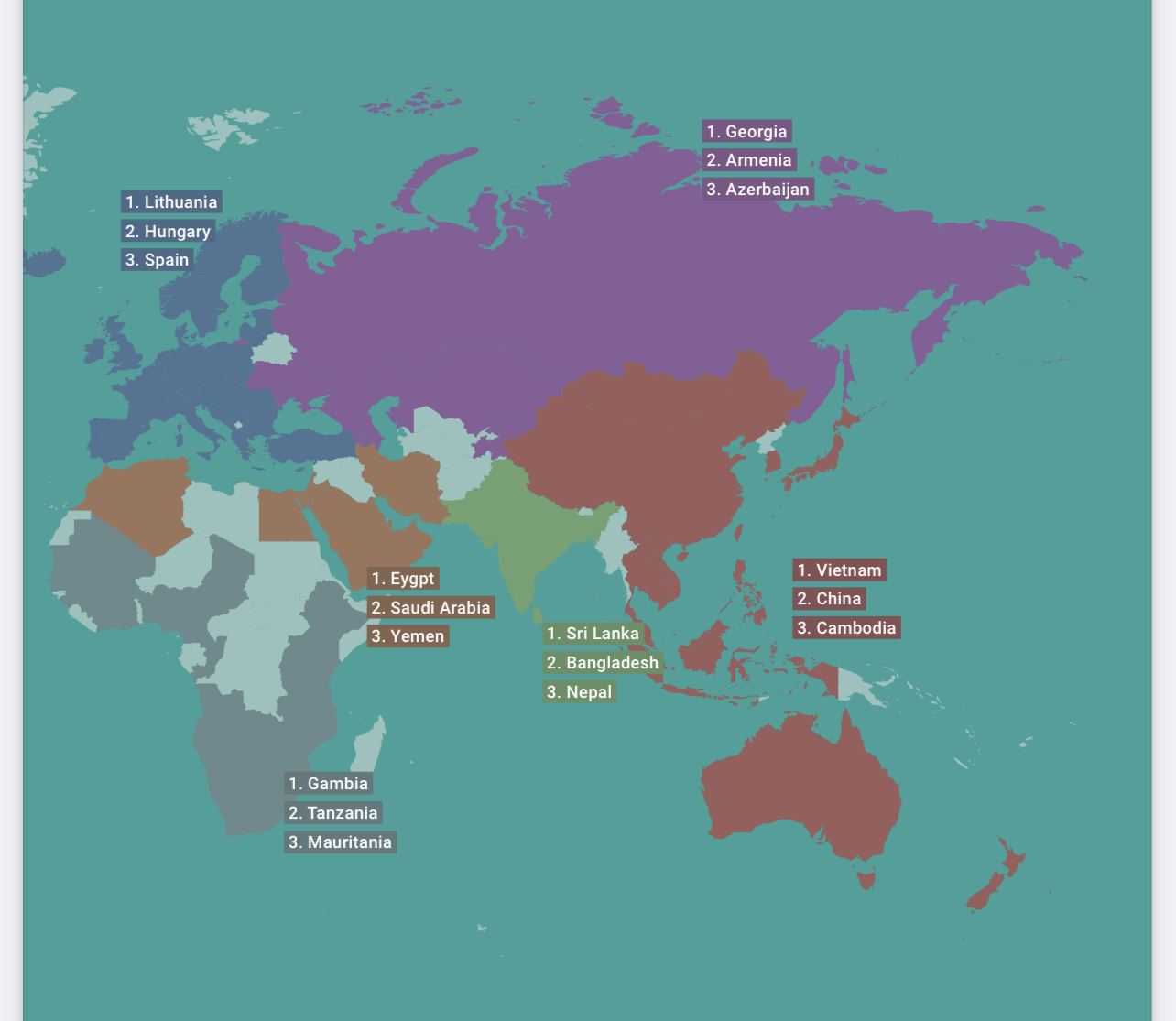 Colombo  — Sri Lanka has been named as the top most digitally competitive country in South Asia followed by Bangladesh and Nepal in  Digital Riser Report 2021 published this week.

The report released on Thursday by the European Center for Digital Competitiveness at the ESCP Business School said Sri Lanka was the top Digital Riser in South Asia followed by Bangladesh and Nepal.

Bangladesh’s performance can mainly be explained by the political manifesto of “Digital Bangladesh – Vision 2021,” which aims to promote the country’s overall development through the use of technology. The initiative contains four pillars: digital government, human resource development, IT industry promotion, and connecting citizens.

After its initial announcement, the initiative was extended from the timeframe 2021 to 2050.

The report analysed and ranked the changes of 137 countries by their digital competitiveness between 2018 and 2020 and also highlighted the top three Digital Risers in seven regions and two country groups (G7 and G20).

The report considered two core dimensions of digital competitiveness – a country’s ecosystem and its mindset – based on data from the Global Competitiveness Report issued by the World Economic Forum, as well as supporting data provided by the World Bank and the International Telecommunication Union.

Sri Lanka’s progress can be explained in the light of its “National Digital Policy for Sri Lanka 2020-2025,” which aims to attain sustained development and growth for the digital economy.

India fell significantly behind as it ranked lowest for digital competitiveness among five countries reviewed in the region. It was followed by Pakistan.

Last year, Bangladesh was only ahead of India to rank in the fourth position and had not made the list of the top Digital Risers in the region.

Within the G20, China was able to advance most in its relative digital competitiveness over the last three years and was named the top Digital Riser in this group, followed by Saudi Arabia, and Brazil.

Canada was at the top of the G7 countries, followed by Italy and France. 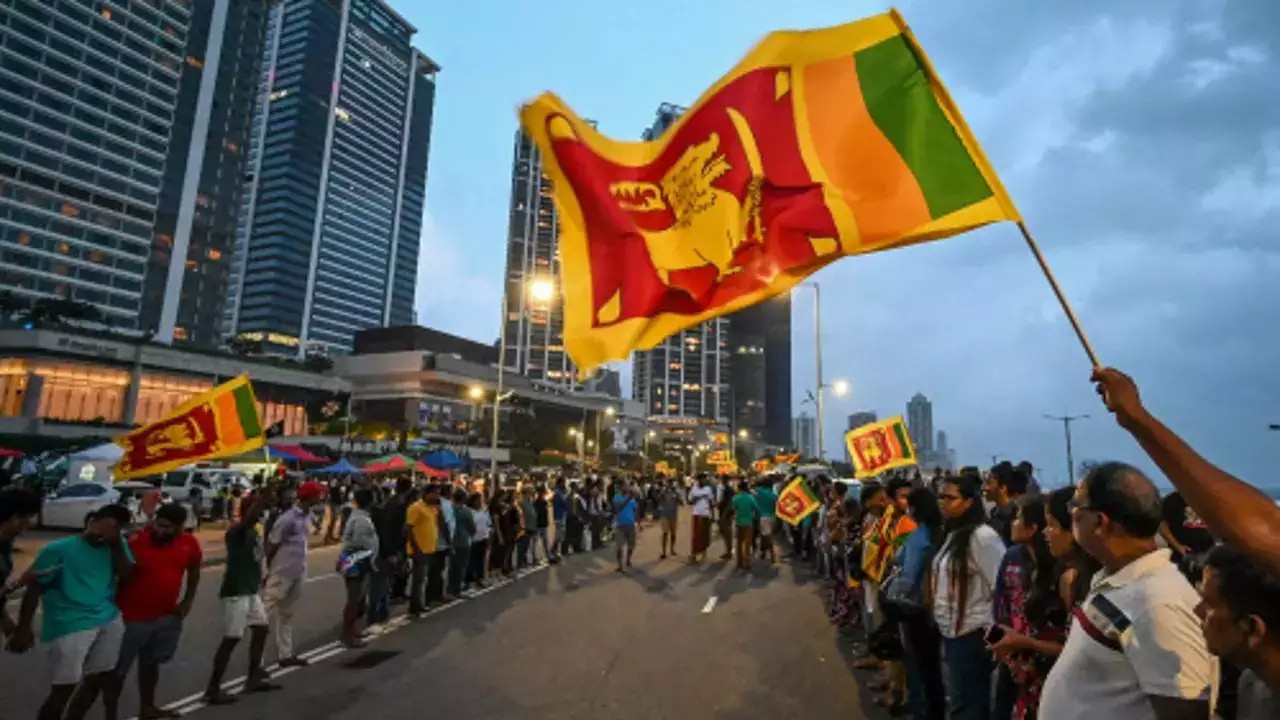 US to give $6 million in emergency aid to Sri Lanka