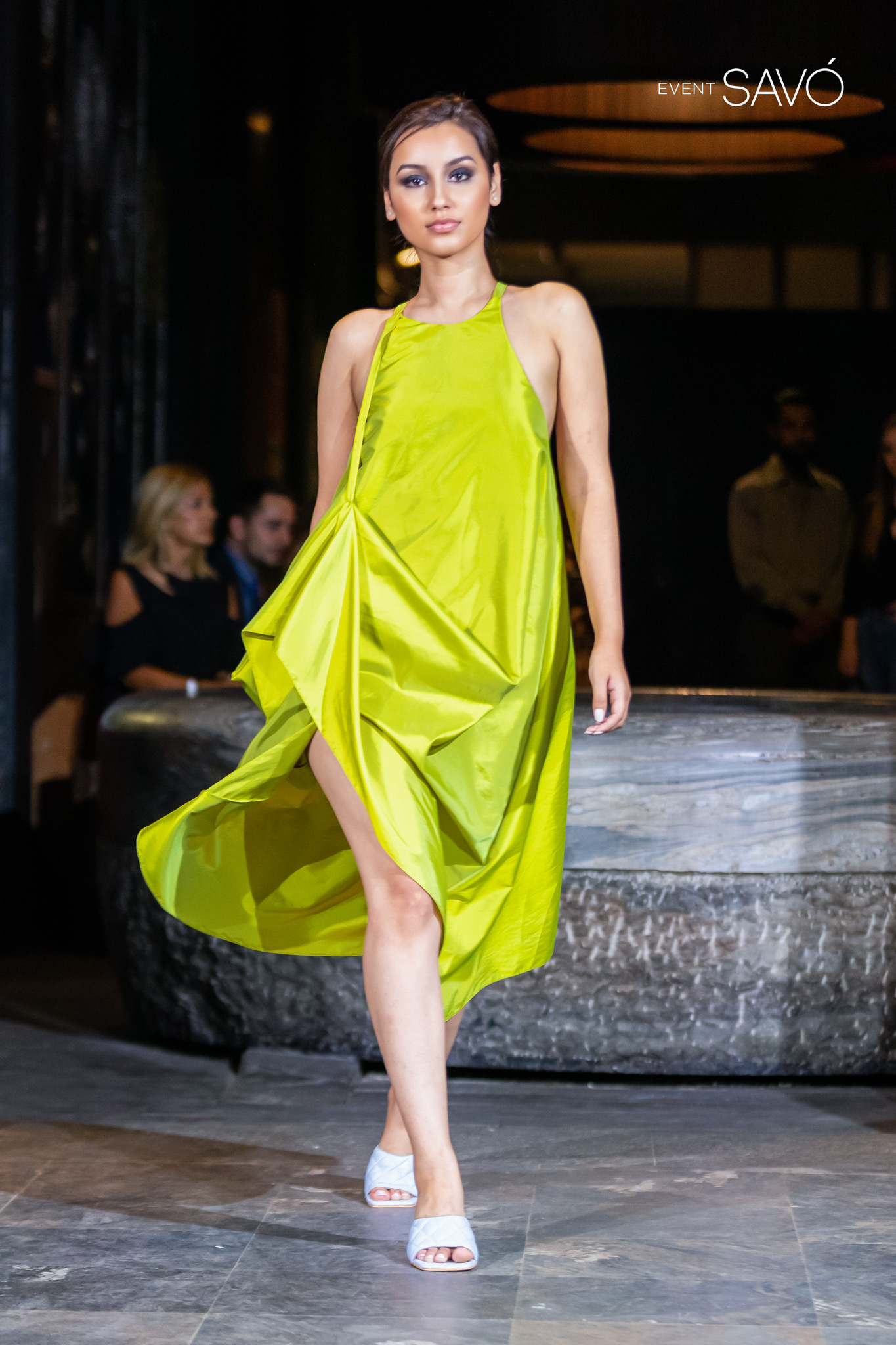 London- Model Pratishtha Raut, from London, has had an opportunity to cat walk in the Milan Fashion Week.

She attended an event hosted by Elena Savo in Milan who hold Opening Milan Fashion Week twice a year under ‘Event SAVÓ’ where designers from all around the world come and showcase their designs. 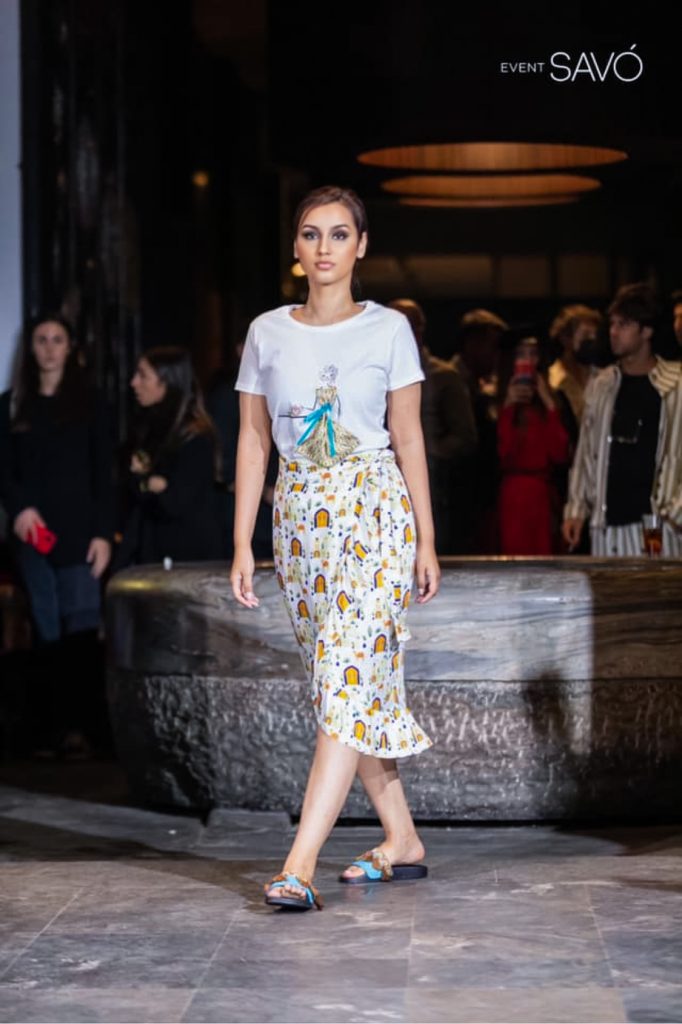 Miss Raut, a floorpan architect who graduated from University Of Brighton and also a strong advocate for Mental Health, had reached the finale of Miss Universe Great Britain 2021 in London. She is currently preparing for it as the finale will be held in Wales on 16th October 2021.

In 2019, she was crowned Miss England 2nd Runner Up and received the  prestigious award ‘Beauty With A Purpose’ for raising £9,999.

To vote for her for Miss Universe Great Britain 2021 please follow the link below and click on her name ‘Pratishtha Raut’ number 21, first vote is free – https://www.missuniversegb.co.uk/voting.html