‘Ayla : A feast of Nepali dishes from Terai, hills and Himalayas’ – Booking available 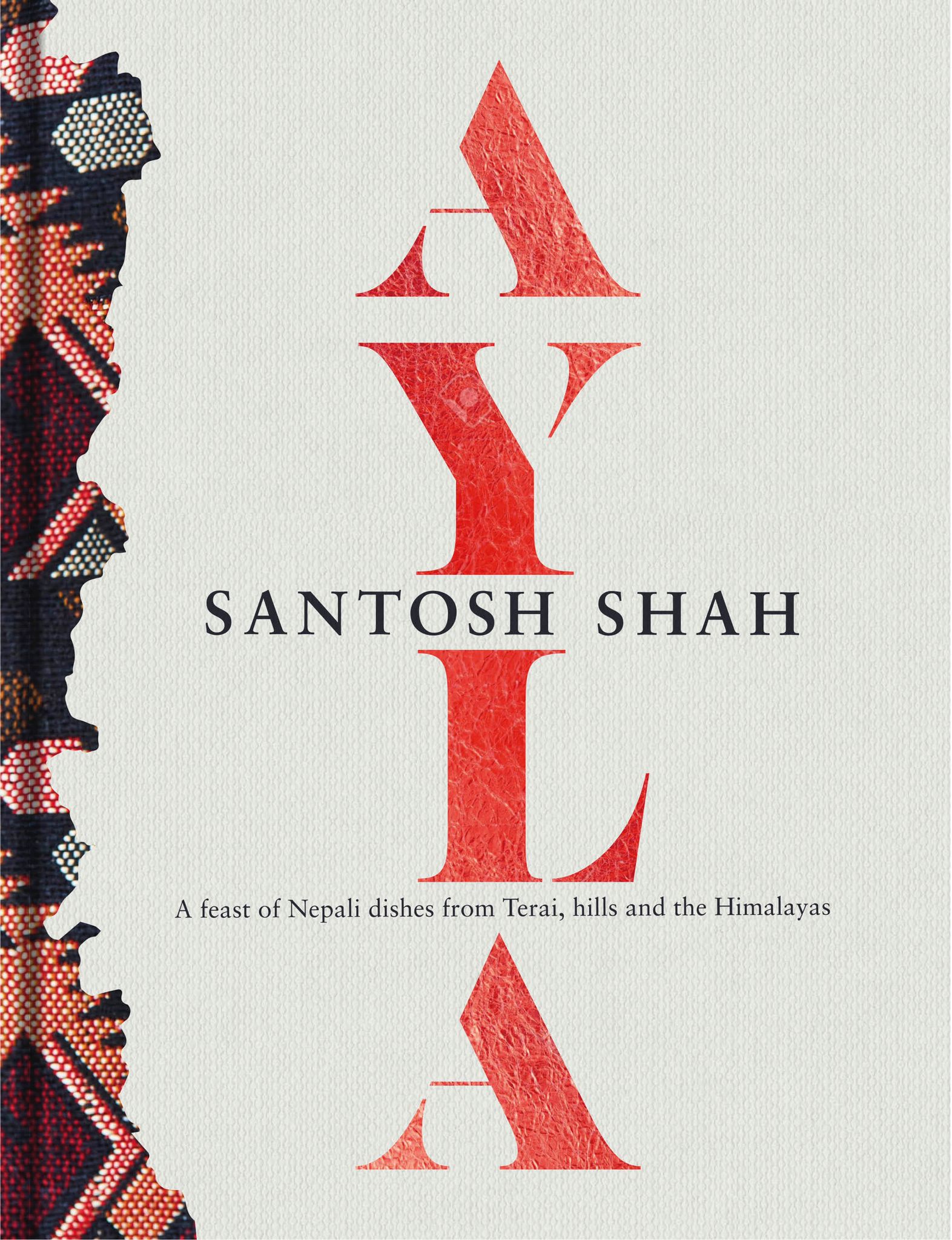 London — The rich and diverse flavours of Nepal have often been overshadowed by the noise of cuisines from neighbouring countries, India and China.

‘Ayla: A feast of Nepali dishes from Terai, hills and Himalayas’ is the debut cookbook from Nepali chef and MasterChef: The Professionals finalist Santosh Shah. This true celebration and exploration of Nepali food offers plenty of inspiration to fill your plate with the vibrant flavours of this underexplored cuisine.

Having grown up in Nepal, Santosh is an experienced chef who has worked in some of London’s best restaurants, including Cinnamon Kitchen and Michelin-starred Benares. Throughout his career, Santosh’s aim has been to put Nepali cuisine firmly on the map. As a finalist in 2020’s MasterChef: The Professionals, Santosh wowed the judges with his unique takes on the dishes he grew up eating, and won the hearts of the nation in the process with his passion for showcasing authentic Nepali flavours.

Ayla will transport you from the Far Western states to Nepal’s most Eastern points, as Santosh shares his culinary wisdom and recipes inspired by the produce of Nepal’s rivers and mountains.

Perfect for beginners and adventurous homecooks alike, over 60 easy to follow, flavourful recipes include tasty snacks, street and festival foods, delicious mains, sweets and drinks.
Experience a taste of Nepali and Himalayan cuisine with mouthwatering Chicken Momos with Ginger and Chilli, Kacho Kera ko tarkari (plantain curry), Okra Masala ‘Home style’, Machha ko jhol (river fish with mustard and onion sauce), Pork and Bamboo Shoot Curry, Charred Spiced Himalayan Yam, fried Sherpa Bread, and Nepali masala tea. And Santosh’s spice mixes, pickles, chutneys and garnishes, from zingy Green Mango and Coconut Chutney to Sesame and Green Chilli pickle, will bring something truly special to your plate.
On the meaning of ‘Ayla’, Santosh said, ‘Ayla has many meanings, but to me it means celebrations. It is technically a traditional Nepali spirit, made from fermented sugarcane molasses with malt or grains. Ayla is served as a Sagoon (something auspicious) at joyous occasions like festivals, events and celebrations.

Santosh Shah is an experienced chef who has worked in some of London’s best restaurants. From growing up in Nepal to winning the nation’s hearts as a finalist in 2020’s MasterChef: The Professionals, Santosh is putting Nepali cuisine on the global map. He now shares his recipes with over 130k followers across social media.