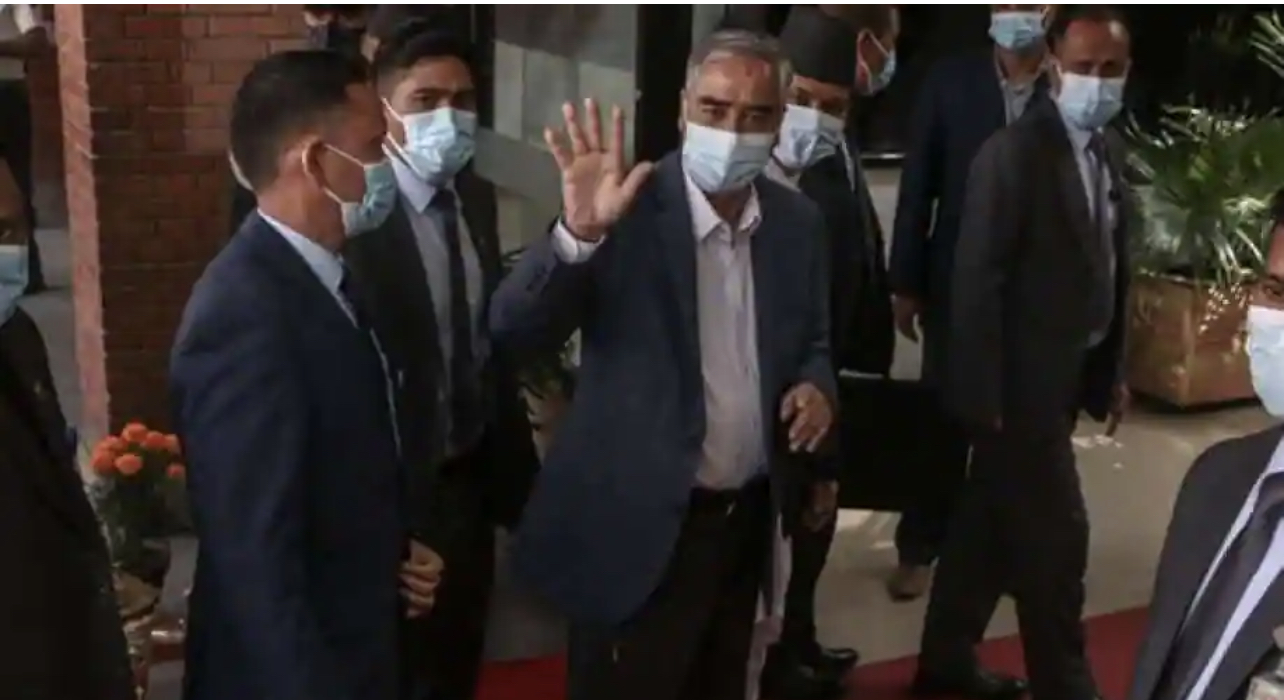 On Saturday, Prime Minister Deuba will attend and address the welcome event being hosted by the All-Party Parliamentary Group for Nepal (APPG-N) and the UK-Nepal Trade and Investment Forum in London. Prime Minister Deuba will receive the representatives of the Britain-Nepal Society, Non-Residential Nepali Association, and representatives of the Nepali community living in the UK, according to the Ministry of Foreign Affairs (MoFA).

On Sunday, the prime minister will attend a reception hosted in his honor by the Chargé d’affaires a.i. at the Embassy of Nepal in London. He will meet with the representatives of Gurkha veterans’ organizations, members of the British Parliament, and other members of the Nepali diaspora.

He will also hold bilateral meetings with Indian Prime Minister Narendra Modi and other heads of state and government on the sidelines of COP26.