Nepal PM Deuba welcomed by MPs in the United Kingdom 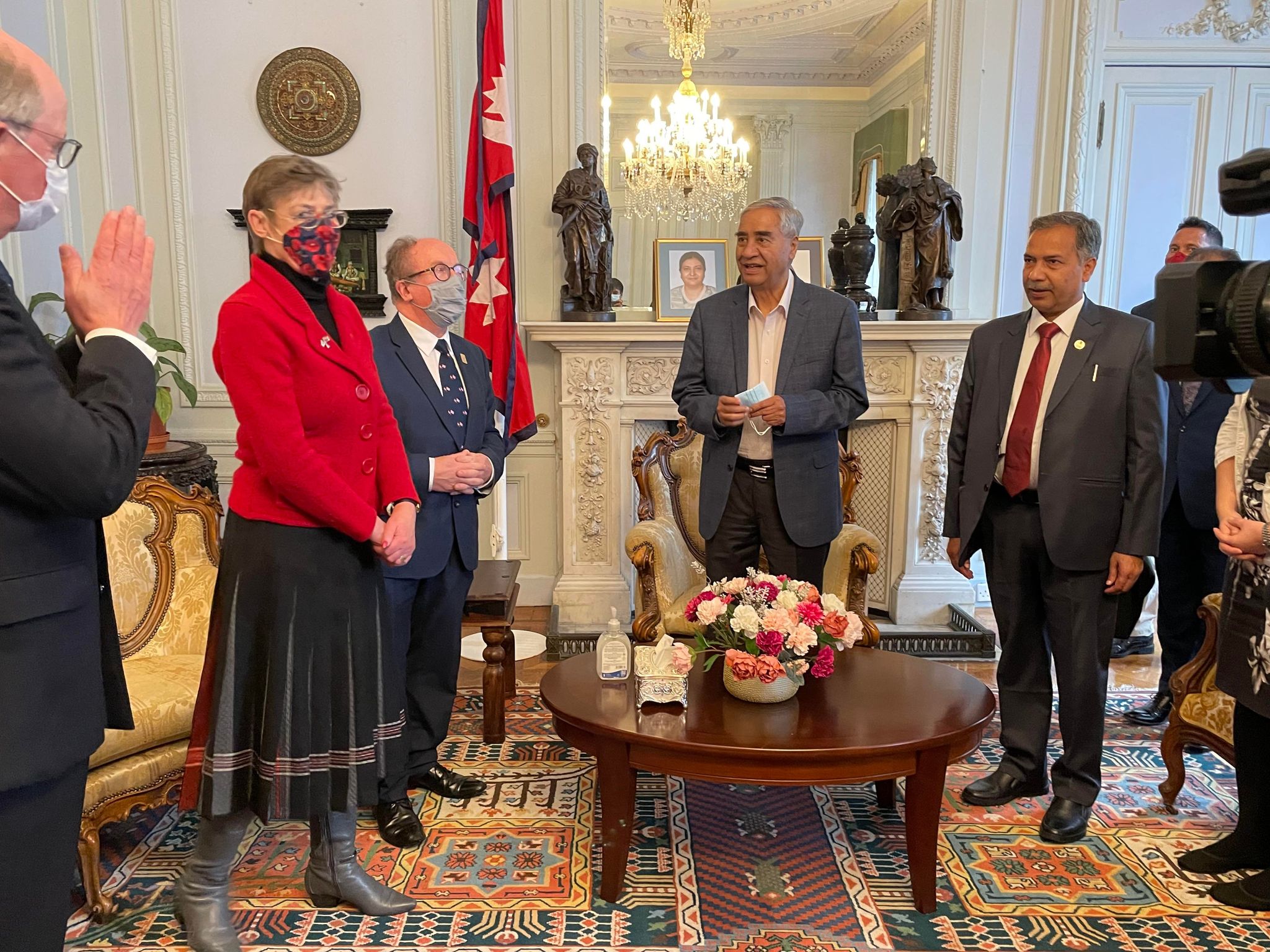 London — Prime Minister of Nepal, Sher Bahadur Deuba, attended and addressed the welcome reception organized in his honour by All Party Parliamentary Group (APPG) for Nepal and UK-Nepal Trade and Investment Forum in London.

Addressing the gathering on Saturday,  PM Deuba  stated that he was encouraged by the goodwill and solidarity expressed in the UK Parliament towards Nepal on various occasions and it was a warm reminder that Nepal had great friends in difficult times.

In a program to honour PM Deuba by U.K. Nepal trade and Investment forum and APPG U.K., there were almost 20 MPs along with the prominent British and overseas friends and well wishers of Nepal were present. “This was one of the historic program ever organised for PM of Nepal with sucha a huge participation of MPs and the investors of the United Kingdom. The evening was fruitful to maintain friendly relationships and promote tourism and trade of Nepal” Vice Presiden of Nepal trade and investment forum Mr. Rabindra Jung Lammichhane stated. 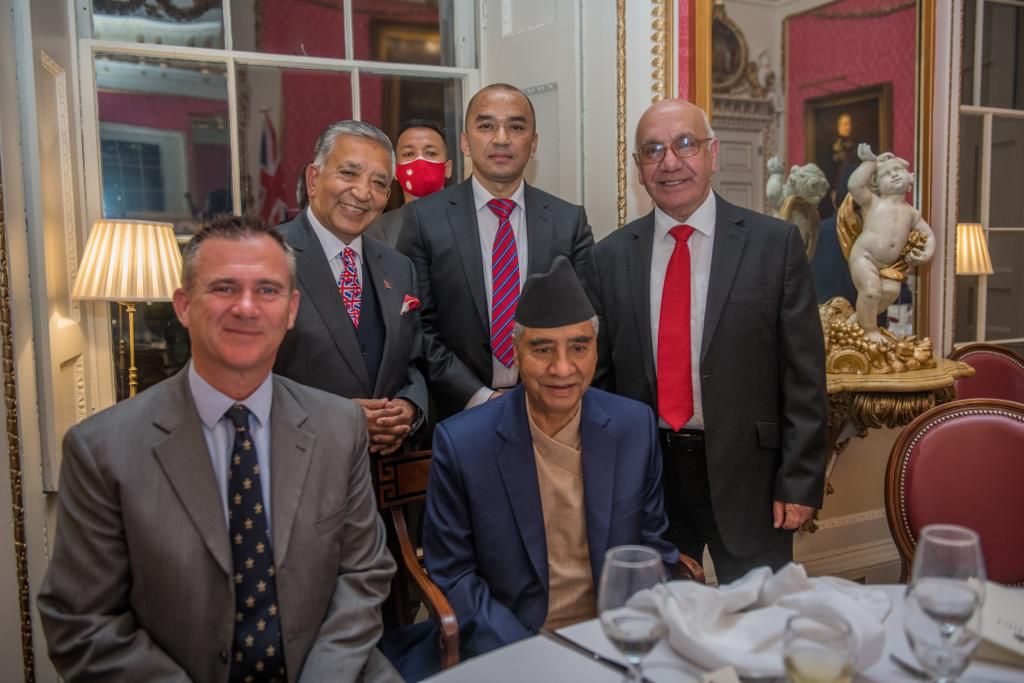 He  also hold bilateral meetings with Indian Prime Minister Narendra Modi and other heads of state and governments on the sidelines of COP26, officials said.