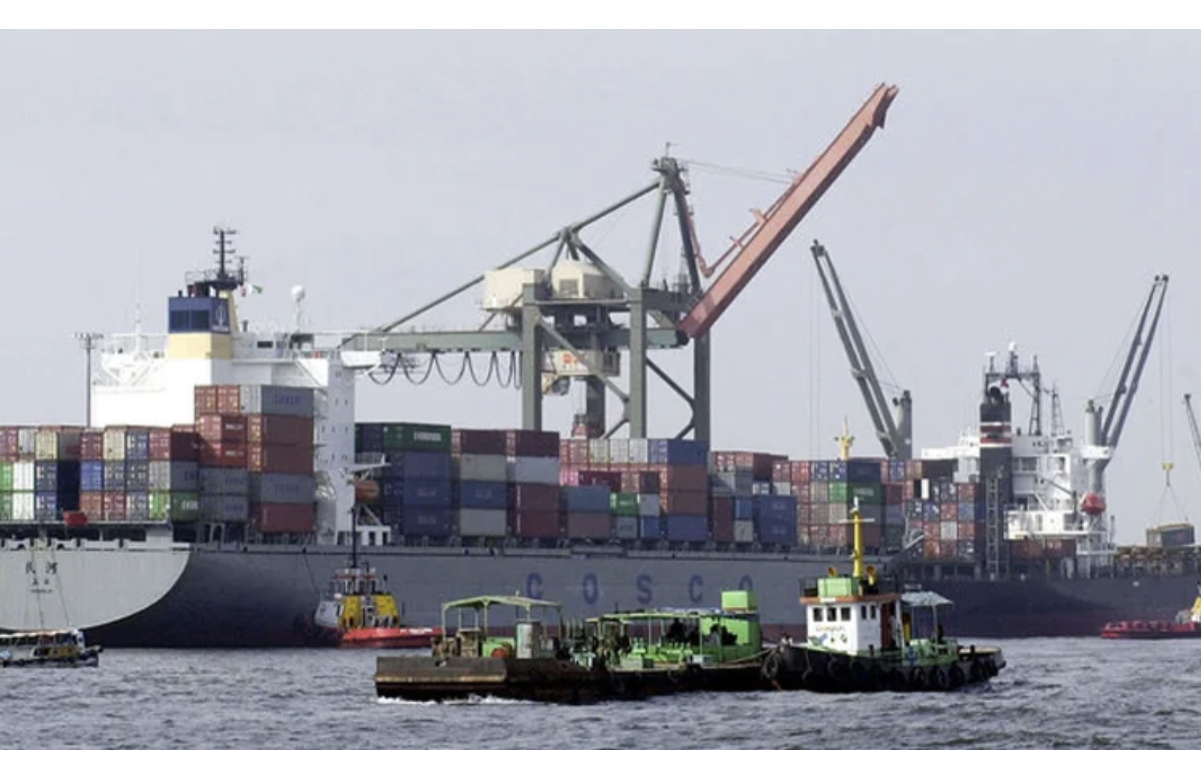 ISLAMABAD, Xinhua — Pakistan’s exports increased by 25 percent during the first four months of the current fiscal year 2021-2022, compared with the same period of the last fiscal year, said a government official on Monday.

The export figure in the same period of the last fiscal year was 7.576 billion U.S. dollars, according to Dawood.

About 40 percent of the increase in imports was investment-driven which included capital goods, raw materials and other products, indicating expansion of industry and enhanced activity by industry, he said.

The remaining 60 percent was comprised of petroleum, coal and gas, vaccines, food, consumer goods and others, the official added.