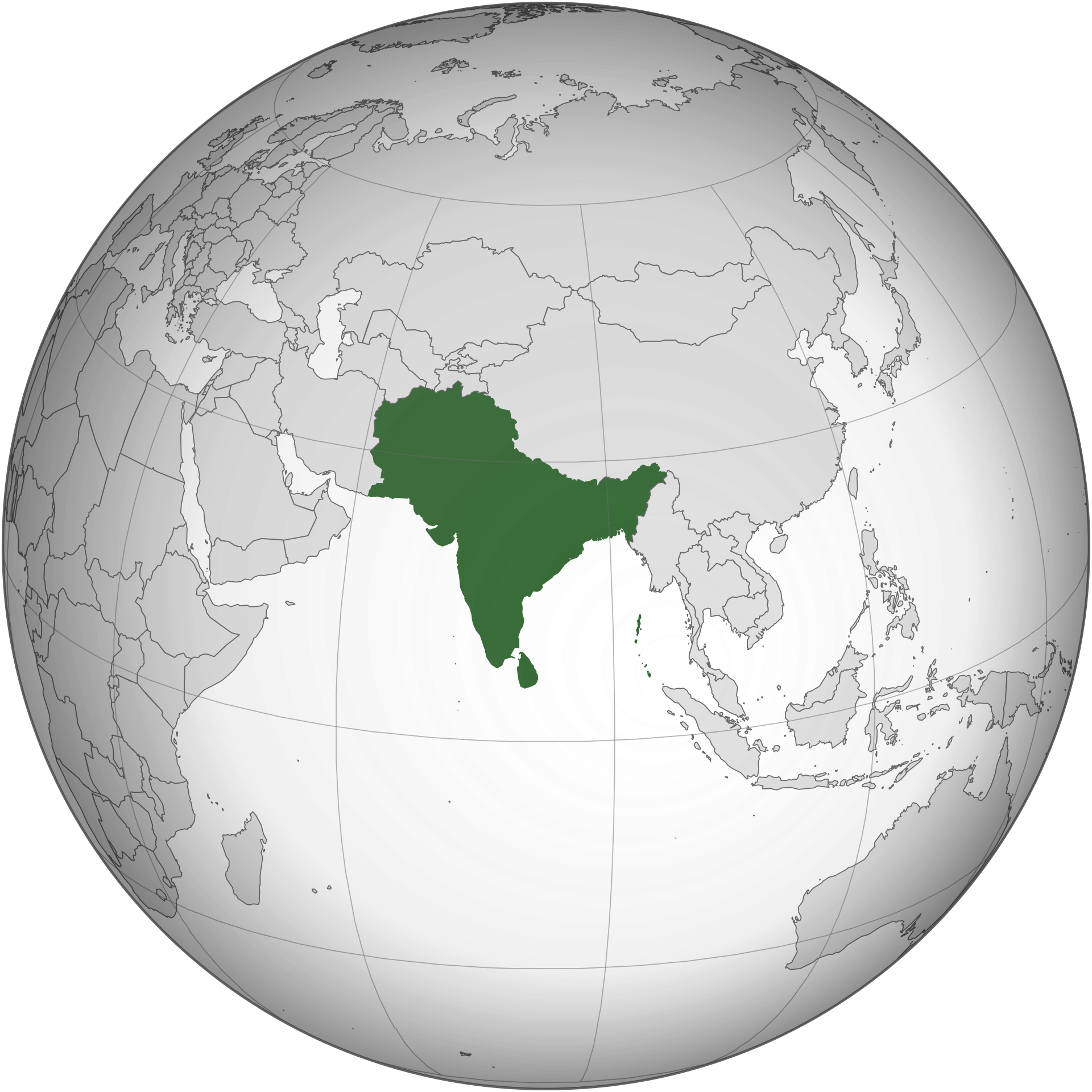 By Smitha Mundasad, Nov. 5: University of Oxford scientists have uncovered a gene that doubles the risk of lung failure and death from Covid.

The Nature Genetics study sheds light on why some communities in the UK and South Asia are at higher risk from Covid – but does not fully explain it.

Lead researcher Prof James Davies said the discovery that the risky gene does not affect all populations equally was very important. But he said a complex mix of factors – including age in particular – contributed to each person’s individual risk.

“Socio-economic factors were also likely to be important in explaining why some communities have been particularly badly affected by the pandemic.” He added “Although we cannot change our genetics, our results show that the people with the higher risk gene are likely to particularly benefit from vaccination.”

They hypothesise that the high-risk gene derails a key protective mechanism that cells lining the lungs normally employ to defend themselves from Covid.

When cells lining the lung interact with coronavirus, one of their defence strategies is to turn into less specialised cells and become less welcoming to the virus.

This despecialisation process reduces the amount on the surface of cells of a key protein called ACE-2, which is key to coronavirus attaching itself to cells.

But for people with the risky version of the LZTFL1 gene this process does not work as well, and lung cells are left vulnerable to invasion of the virus.

Scientists say it is significant that the gene involved affects the lungs, but does not have an impact on the immune system.

This means people at high risk can still get immune protection from the vaccine, they say.

And scientists hope the discovery helps lead to new customised drugs that focus on the lungs – current ones focus mostly on the immune system.